I'm celebrating Halloween with a alphabetical listing of my husbands and mine favorite Halloween films. Believe me... some of these Spooktaclar films, I can not watch alone. 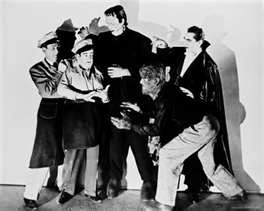 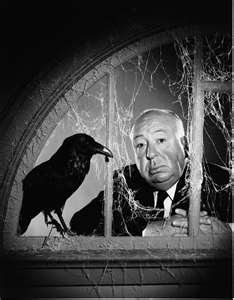 The Birds (1963). Directed by Alfred Hitchcock based on the 1952 novel The Birds by Daphne du Maurier. It takes place in a small town called Bodega Bay, California in which is, suddenly and for no reason are attacked by birds. 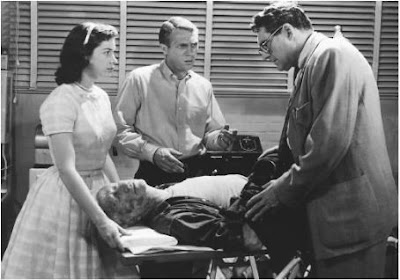 The Blob (1958). Steve McQueen stars in this fun teen horror film about a blob that took over the town! Please click here to read movie review. Bride of Frankenstein (1935). Maybe even better than the original, the movie showcases a fun performance by the very charming, Elsa Lanchester. 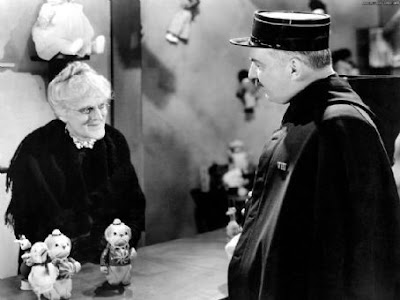 The Devil Doll (1936). Todd Browning's classic stars Barrymore, in drag as a prison escapee, who sends little "assassins" after his enemies... 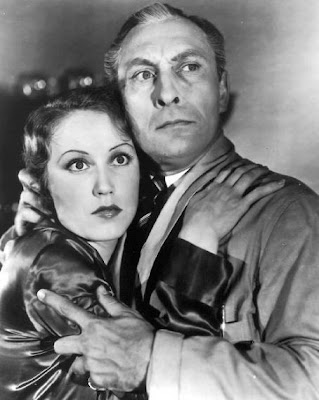 Doctor X (1932). A Halloween classic with Lionel, as a Long Island scientist suspected to be behind a series of gruesome slayings. Fay Wray co-stars. 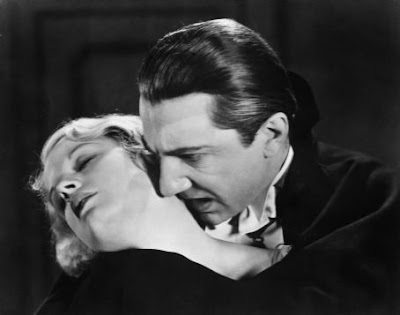 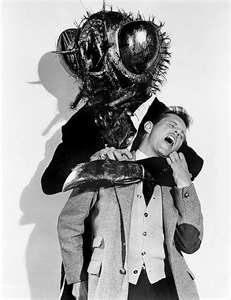 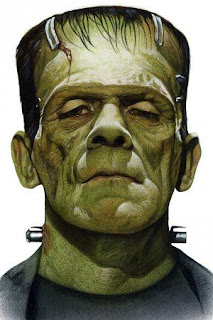 The Haunting (1963). One of the greatest of all haunted house movies without ever showing us a ghost. 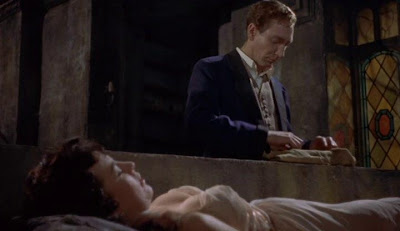 Horror of Dracula (1958). With Peter Cushing and Christopher Lee together for the first time, one of the best vampire movies of the classic era. 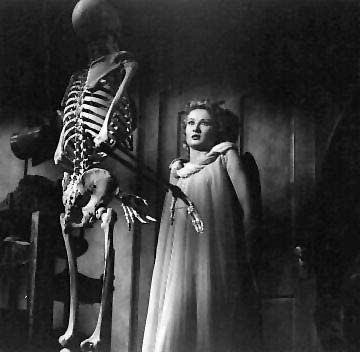 House On Haunted Hill (1959). A sinister host, played by Vincent Price offers a group of people $10,000 each if they'll spend the night in his mansion, then makes sure that no one collects. Directed William Castle.

I Was a Teenage Werewolf (1957). The best of the "teenage" movies, which starred Michael Landon.

The Incredible Shrinking Man (1957). Richard Matheson, wrote the novel and the screenplay for this film in which common cats and spiders become huge monsters, caused from nuclear radiation. 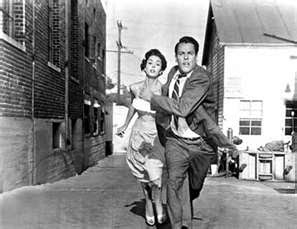 Invasion of the Body Snatchers (1956). When I was growing up, this was the first horror/sci-fi film that I watched. 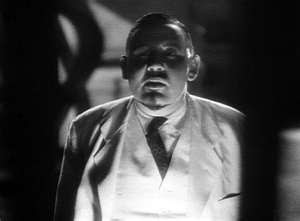 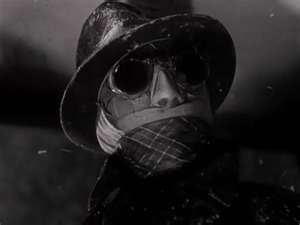 The Invisible Man (1933). Directed by James Whale (Frankenstein), this original version of the H.G. Wells story stars Claude Rains, who is very scary, even though he is invisible. 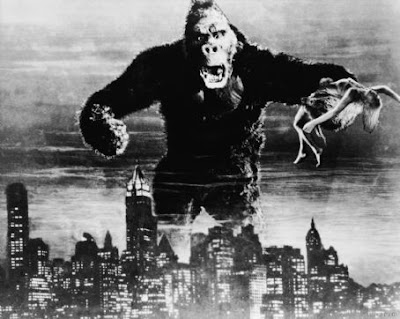 King Kong (1933). Wonderful special effects for its era, with a beautiful girl, and a love sick monster. 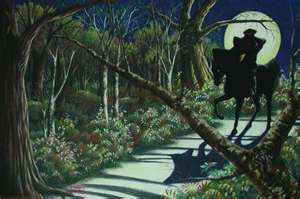 The Legend of Sleepy Hollow (1958). One of the scariest Disney animations ever made. 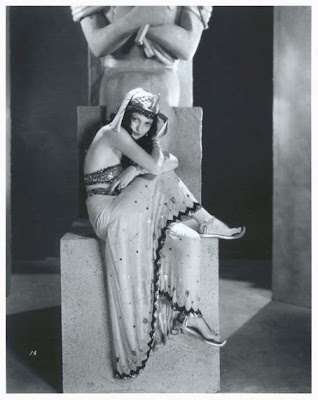 The Mummy (1932). Boris Karloff and the Mummy, make a pretty scary combination. 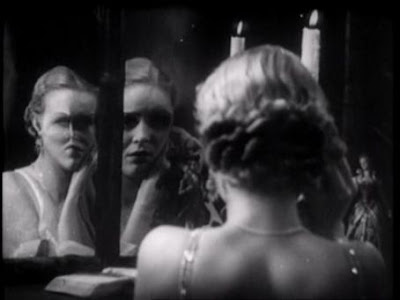 The Old Dark House (1932). Six travelers looking for shelter from a storm in a broken down mansion in Wales, they find a very eccentric family living there. You will find plenty of scares and laughs from Frankenstein director James Whale. With Charles Laughton, Melvyn Douglas, Ernest Thesiger, Gloria Stuart. 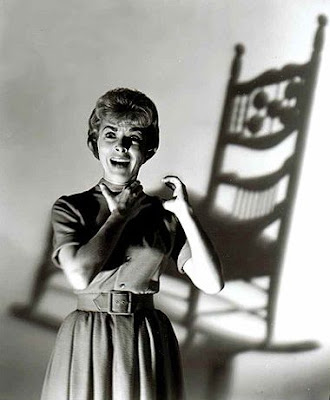 Psycho (1960). Hitchcock influenced many filmmakers, with this film. 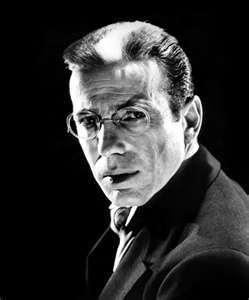 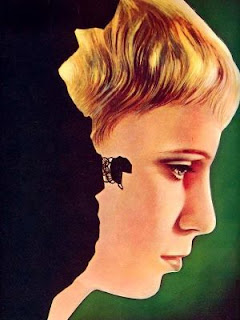 Rosemary's Baby (1968). A story of a woman, played by Mia Farrow, who gives birth to the Devil's child. 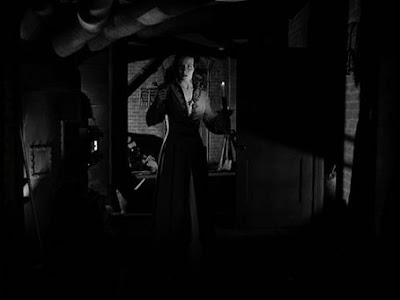 The Spiral Staircase (1946). Dorothy McGuire, is a servant left mute by a childhood trauma, taking care of invalid Ethel Barrymore in a scary Victorian New England mansion with a killer of handicapped women on the loose. The Uninvited (1944). Ray Milland and Ruth Hussey star in one of the classic haunted house films, set in an old house on the English coast that has a terrible secret. 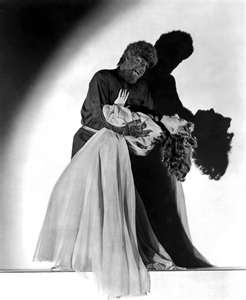 The Wolf Man (1941). A very scary horror film. Lon Chaney, Jr.'s best-known role. The rest of the cast is excellent, as well.

Email ThisBlogThis!Share to TwitterShare to FacebookShare to Pinterest
Labels: thrillers and chillers