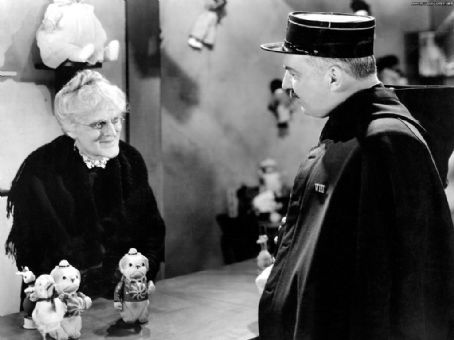 The Devil Doll (1936). Directed by Tod Browning. Cast: A cross-dressing Lionel Barrymore and Maureen O'Sullivan. The movie was adapted from the novel Burn Witch Burn! (1936) by Abraham Merritt. 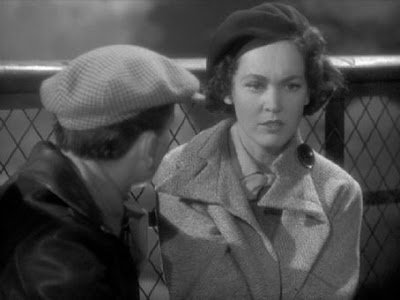 Paul Lavond, wrongly convicted of robbing his own bank more than seventeen years ago, escapes from Devil's Island with Marcel, an old scientist who is near death. Marcel wants to live with his wife Malita and a continue his work, while Paul wants revenge against the three partners who framed him for their crime.

When Paul and Marcel reach Malita's home, Marcel and Malita conduct an experiment on Lachna, a young girl who works for Malita. The girl is hypnotized and shrunk to the size of a little doll.

After Marcel dies, Malita still wants to continue with their work. Paul sees the doll as a way to get his revenge and they travel back to Paris.

Paul disguises himself as Mme. Mandelip, an old woman who owns a toy shop and, captures others who are turned in to dolls. When he visits his mother, she tells him that, after his wife's death, his daughter Lorraine grew up poor and now works in a laundry. He goes on with his plan against his former partners. Will Lavond clear his name and win back his estranged daughter love?

I thought the film The Devil Doll, had a very interesting plot with a wonderful casting, of Maureen O'Sullivan and Frank Lawton. Lionel Barrymore is the star and gives a wonderful performance, jumping between sympathetic and diabolical. The special effects are amazing. 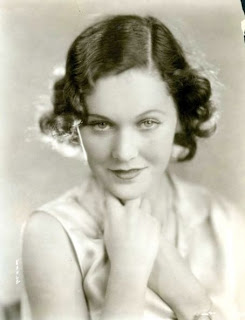 Maureen O'Sullivan, best known as the jungle wife of Tarzan and mother of Mia Farrow was a classmate of Vivien Leigh.

Her big movie break came when she met director Frank Borzage who was filming for Fox.

In 1932 she signed with MGM and performed in nine movies at four studios.

After her last Tarzan she asked for release from her contract to care for her husband who had just left the Navy with typhoid. 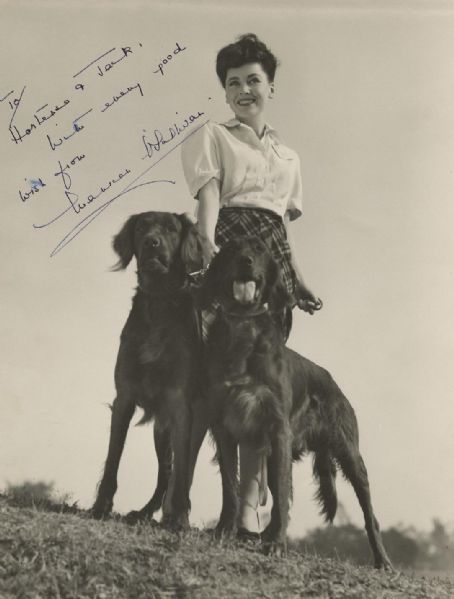 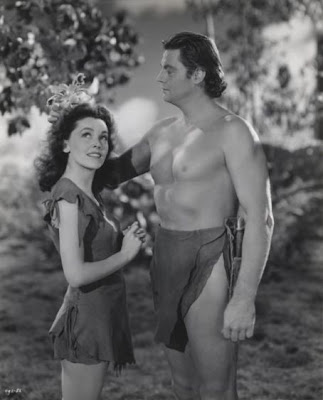