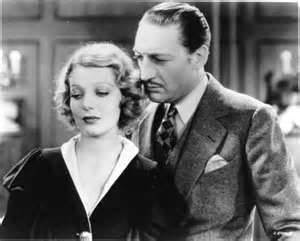 The ruthless general manager Kurt Anderson, of Monroe department store, puts Garfinkle out of business after he tells him that part of the large first order will be delayed three days because of a labor disbute.

Later that night, Anderson finds Madeline Walters hiding in the store, planning to apply for a job at Monroe's when they open for business in the morning. When she finds out who he is, she sleeps with him, in hopes she will be hired as a model in the clothing department.

With the Depression hurting the store's business, Anderson is looking for new ideas. When Martin West comes up with some ideas for the men's department, Higgins, the longtime manager of men's clothing does not approve, but Anderson likes his ideas and fires Higgins. He is very happy when he finds out that he is single. But, the truth is.. Martin is in love with Madeleine, they do get married but, decide to keep it a secret.

The very distraught Higgins, tries to try to get his job back with no success and commits suicide, by jumping out of the ninth floor of the store. Martin, can not believe it when Anderson, does not show any compassion.

After, Martin and Madeline get into a fight at the company party, Anderson finds Madeleine alone and when she decides it is time to leave, he invites her to his hotel suite. Once again, he takes advantage of the situation and spends the night with her.

The next day, Madeleine insists that he leave her alone and she lets slip that she is married to Martin. After she quits she also threatens to take her husband with her. Anderson tries to get Polly to seduce Martin, but she refuses.

Up to his old tricks, he has Martin eavesdrop on the intercom while he calls Madeleine to his office. Martin learns that Madeleine slept with Anderson. When Madeleine tries to kill herself, Martin threatens to kill Anderson, who dares him to do it. Will Martin be able to go through with it and get rid of Anderson once and for all? 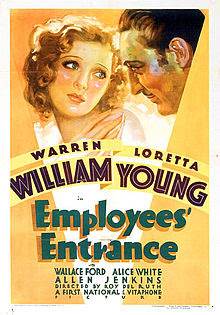 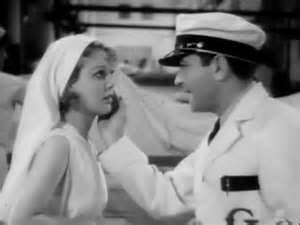 Tom and his friend are on a mission to gather intelligence by capturing a German soldier, but Tom's friend refuses to leave the fox-hole, so.. Tom goes alone. He captures a German, but is wounded and taken prisoner. His friend returns with the captured German soldier and is called a "hero".

During Tom's captivity, German doctors treat his pain with morphine and he becomes addicted to the drug.

After Tom returns from the war, his friend feeling guilty offers him a job at his father's bank. 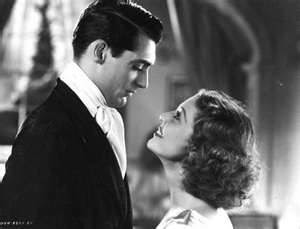 Born to Be Bad (1934). A drama film directed by Lowell Sherman. Cast: Loretta Young and Cary Grant.This film was rejected by the Hays Office twice before it was finally approved. Young's character, an unwed mother who entertains wholesale buyers to secure contracts for her friend, had to be re-written and re-filmed, so that her occupation is only hinted at. 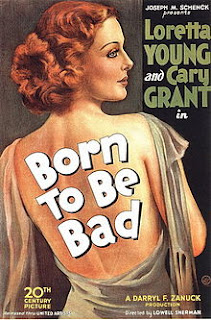 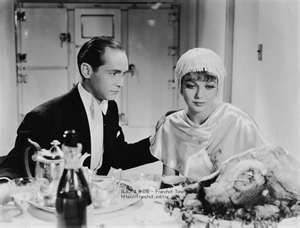 Midnight Mary (1933). A film that reveals in flashbacks a woman on trial for murder. Cast: Loretta Young, Ricardo Cortez, and Franchot Tone. 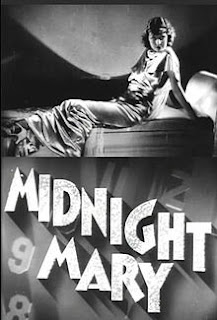 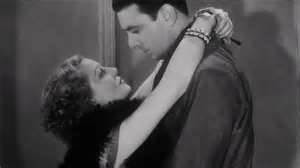 They Call It Sin (1932). With time on his hands during a business trip, Jimmy Decker (who's engaged to his boss's daughter) romances Marion Cullen, who follows him to New York only to learn the truth about Jimmy.

Marion, needing a job finds one with theatrical producer Ford Humphries. Will she succumb to her boss, take up with now-married Jimmy, marry honest suitor Tony Travers...or become a full-fledged gold digger?

Please click here to read past They Call It A Sin movie review. 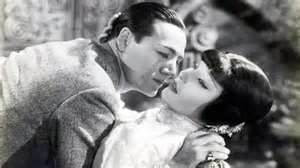 The Hatchet Man(1932). Pre-Code film directed by William A. Wellman. Cast: Edward G. Robinson and Loretta Young. Made during the few years before the Production Code, The Hatchet Man has scenes that would not be allowed: adultery, drugs and a the graphic use of a flying hatchet.

Wong Low Get, is well known hatchet man of his Tong and cannot turn down an order, even one to kill his best friend Sun Yat Ming . His friend forgives him just before his execution, but.. he also makes Wong promise to raise his daughter Toya San, as his own. Wong, keeps his promise, but after shes grown, they get married, but a younger gangster, Harry En Hai, gets her to leave Wong, disgracing him which leads to a shocking ending. 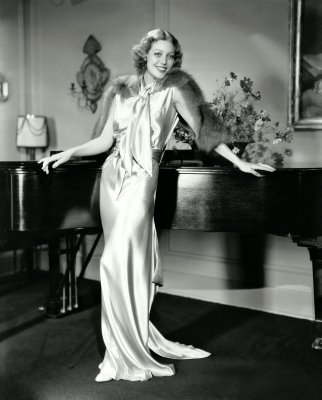 Buster Green's mother died while giving birth to her and her plan is to work hard to achieve the good life. But, when she meets Wallie Dennis, they quickly get married, only to find out on their honeymoon that he makes his "living" as a gambler.

He promises to reform, but.. he can not seem to change his ways. So, when she finds herself pregnant she feels she can no longer trusts him and moves on. Faced with raising her child in alone, she also turns to the gambling life. 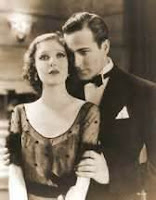 The Ruling Voice(1931). A famous gangster has a soft spot for his grown-up daughter. 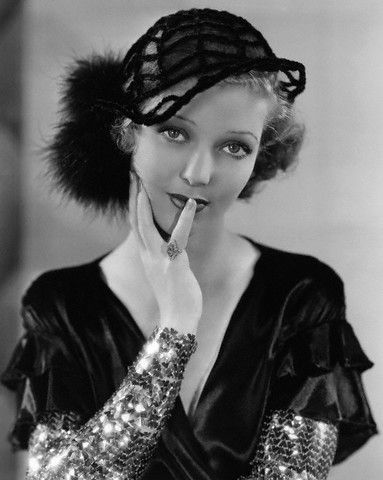 She Had to Say Yes(1933). A Pre-Code film directed by George Amy and Busby Berkley. It was Berkley's directorial debut. It was part of a series of movies that showcased the compromises working girls made during the Great Depression. Women of that time often had to deal with sexual harassment, on the job. 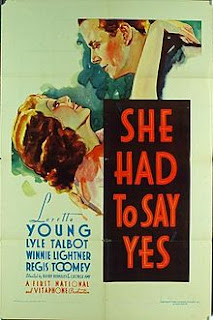 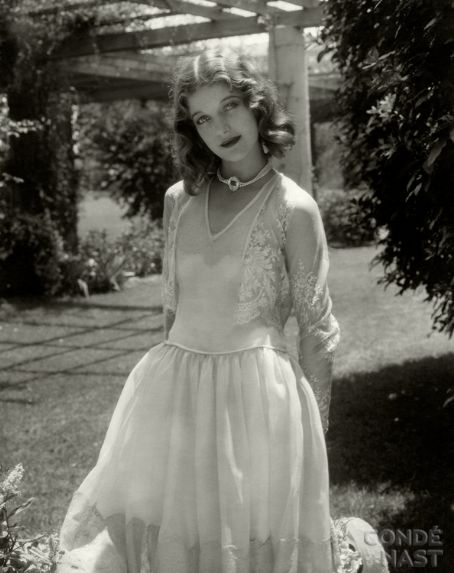 Email ThisBlogThis!Share to TwitterShare to FacebookShare to Pinterest
Labels: born to be bad(1950), loretta young, they call it a sin(1932)