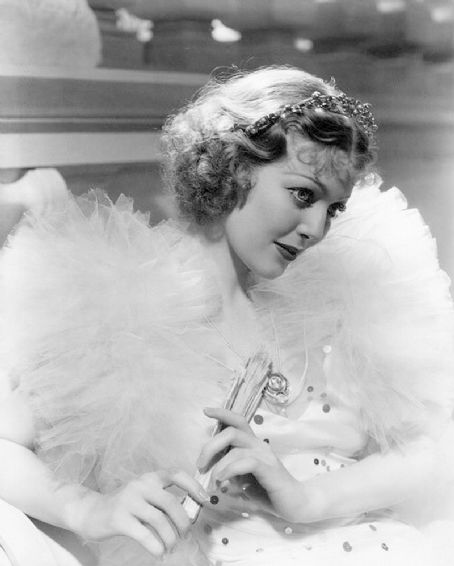 They Call It A Sin(1932). Cast: Loretta Young, George Brent and Una Merkel.

Traveling salesman Jimmy Decker falls in love with Marion Cullen, even though he is engaged to Enid Hollister, his boss's daughter. Marion is a talented composer, after a confrontation with her foster mother, who tells her that she is really the illegitimate daughter of a showgirl, she leaves for New York.

After, she soon realizes that he is not going to break off his engagement with Enid, she and dancer Dixie Dare interview with talent agent, Ford Humphries, who offers Marion a job as a rehearsal pianist. When Marion plays one of her own songs for Humphries, he suggests that she write a song for his show.

One evening at the club, Marion meets, Dr. Tony and they begin to see each other and when Jimmy finds out, he becomes upset. He goes looking for her at one of Humphries' parties and tell Marion, that he still loves her. Humphries, sees them kissing uses her songs without credit to get even with her and Jimmy goes to see Humphries, in her defence. Drunk, Humphries falls off his balcony and later dies. To save Jimmy, Marion takes the blame. Will she ever reveal the truth?

This a wonderful fluffy romance movie, that becomes a little racy at the end. 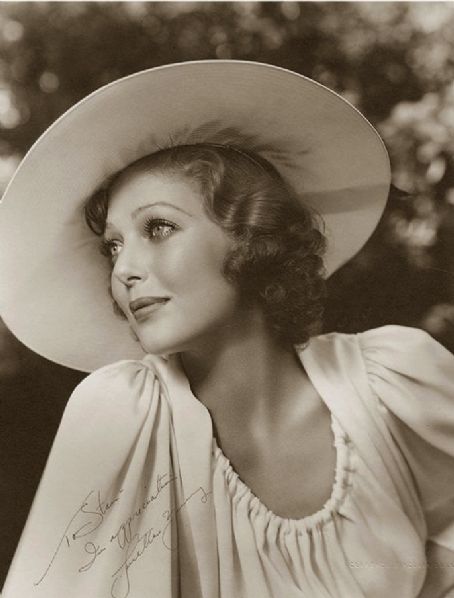 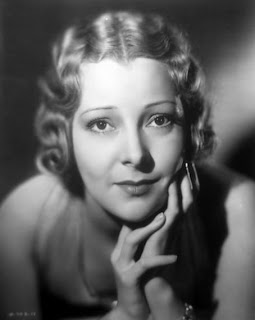 Vinson's screen career often featured her in roles in which she played the other woman or (pre-Code) women with active romantic lives.

She performed in the film, The Kennel Murder Case, The Wedding Night (1935).

She played the wife of Gary Cooper, in a story about the tobacco fields.


Another performance was in the film, In Name Only (1939), in which she was cast as the treacherous friend of Carole Lombard, Kay Francis and Cary Grant.

Another stand-out role for Vinson was as an undercover federal agent posing as a femme fatale opposite Richard Cromwell in the film, Enemy Agent(1940) and The Thin Man Goes Home. 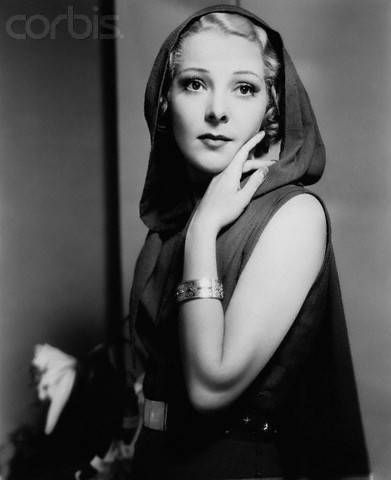 Email ThisBlogThis!Share to TwitterShare to FacebookShare to Pinterest
Labels: george brent, loretta young, the 30s, they call it a sin(1932), una merkel