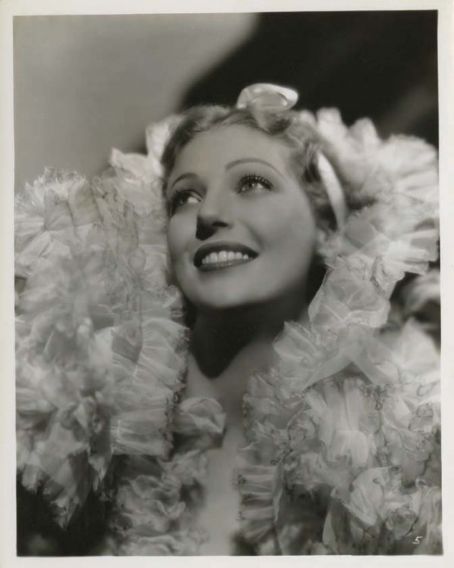 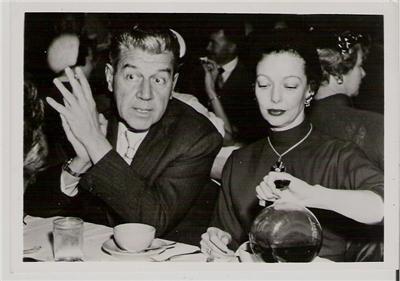 Loretta married producer Tom Lewis in 1940 and they divorced very bitterly in the mid 1960s. Lewis died in 1988. They had two sons, Peter Lewis (of the San Francisco rock band Moby Grape), and Christopher Lewis, a film director. 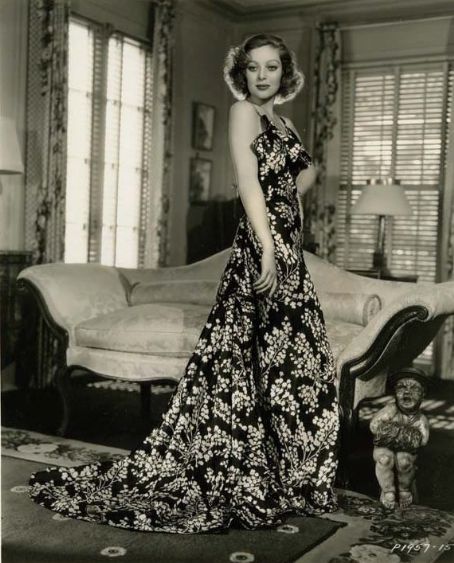