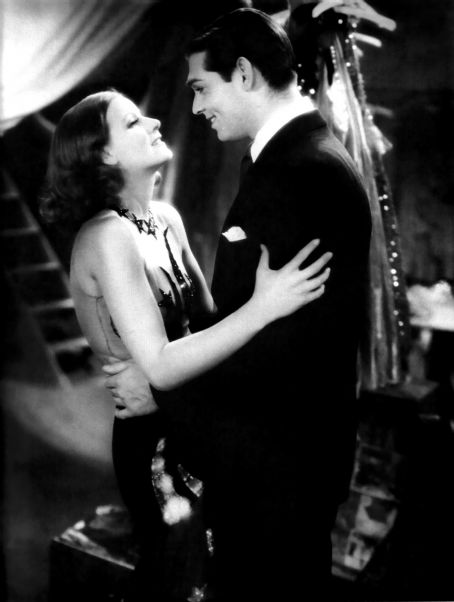 Susan Lenox (Her Fall and Rise)(1931). Cast: Greta Garbo and Clark Gable. Directed and produced by Robert Z. Leonard. The music was by William Axt, the cinematography by William H. Daniels, the art direction by Cedric Gibbons and the costume design by Adrian. The film's supporting cast includes: Jean Hersholt and Alan Hale.

This film was the only teaming of Greta Garbo and Clark Gable, when she was an established star and he a promising young actor. Reportedly, they did not get along well, Garbo thought Gable was vulgar and he thought she was stuck-up. 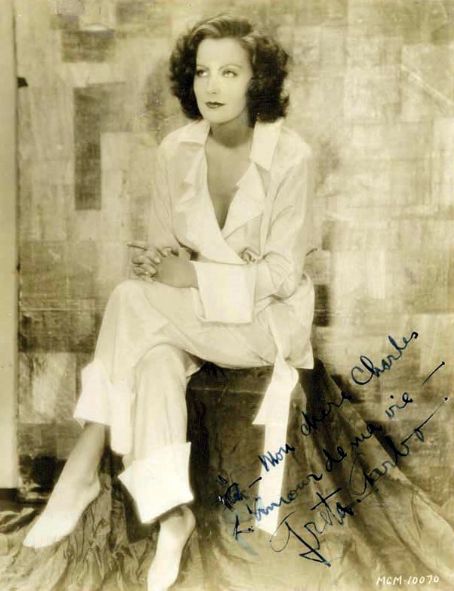 Because, Helga was born out of wedlock, her unkind uncle, Karl Ohlin, wants to marry her off as soon as she comes of age, to farmer Jeb Mondstrom.

The night before their wedding, Mondstrom tries to rape Helga, because she is a pretty girl. She is able to get away from him and runs away during a terrible rainstorm.

Taking shelter in a nearby house, she quickly becomes friends over dinner with, Rodney Spencer and his dog named Major.. even though he thinks something is wrong with her.

They spend the next day fishing, flirting and falling in love. Rodney, proposes just before an going on a short business trip, but.. the fun soon ends when Ohlin and Mondstrom, come looking for her. They shoot and kill the dog while he is protecting her as she escapes.

She jumps on a circus train headed for Marquette and quickly becomes friends with Madame Panoramia, the tattooed lady. She changes her style and name to Susan. Helga writes Rodney asking him to meet her in Marquette, but.. the circus owner Burlingham's, takes advantage of her and her situation when he realizes she is in hiding.

When Rodney finds out about their relationship he calls her a tramp. Heartbroken, Helga goes from one man to another until, she becomes the glamorous mistress of wealthy politician, Mike Kelly. Rodney, goes into a deep depression..

Later, Helga, meets Rodney at a dinner party and tries to humiliate him in front of everybody, but.. when he leaves, she realizes that she still in love with him. She travels from city to city looking for Rodney, winding up as a singer in a dive in Latin America.

She has learned that Rodney is working on a construction crew in the jungle and plans to wait for him, even though, millionaire Robert Lane wants to marry her. Will Rodney ever reunite with Helga and forgive her?

Greta Garbo, plays the vulnerable young woman, who grows into a more sophisticated woman, that you will have high hopes for until the very end..

Clark Gable, is not wearing his famous mustache, but once you get past that... he gives a good early performance. 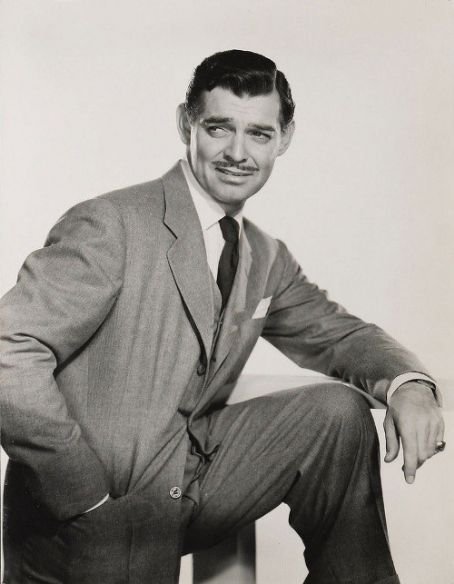 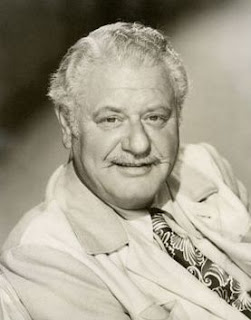 Alan Hale, Sr. (February 10, 1892 – January 22, 1950) studied to be an opera singer and also had successes as an inventor. Among his innovations were the folding theatre-seat, the hand fire extinguisher, and greaseless potato chips.

His first film role was in the 1911 silent movie, The Cowboy and the Lady. He played "Little John" in the 1922 film Robin Hood, with Douglas Fairbanks and Wallace Beery, reprised the role sixteen years later in The Adventures of Robin Hood with Errol Flynn and Basil Rathbone, then played him yet again in Rogues of Sherwood Forest in 1950 with John Derek as Robin Hood's son, a 28-year span of portrayals of the same character.

His other films include the epic, The Trap(1922) with Lon Chaney, Sr., Skyscraper(1928), Fog Over Frisco with Bette Davis, Miss Fane's Baby Is Stolen with Baby LeRoy and William Frawley, The Little Minister with Katharine Hepburn, and It Happened One Night with Clark Gable and Claudette Colbert; all released in 1934, Stella Dallas(1937) with Barbara Stanwyck; High, Wide, and Handsome with Irene Dunne and Dorothy Lamour,The Fighting 69th with James Cagney and Pat O'Brien; They Drive By Night with George Raft and Humphrey Bogart, Manpower with Edward G. Robinson, Marlene Dietrich, and George Raft, Virginia City with Errol Flynn, Randolph Scott, and Humphrey Bogart and as the Sgt. McGee in the movie This Is the Army with Irving Berlin(1943). He also co-starred with Errol Flynn and Olivia De Havilland in the western film Dodge City (1939) where he played the comical Rusty Hart, sidekick to Flynn's character, Sheriff Wade Hatton. 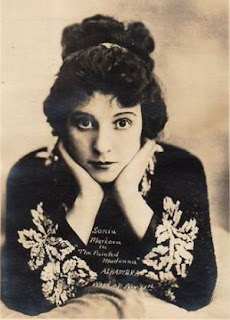 Hale's wife of over thirty years was Gretchen Hartman (1897–1979), a child actress and silent film player and mother of their three children. He was the father of lookalike actor Alan Hale, Jr., best known as "the Skipper" on television's Gilligan's Island.

Alan Hale, Sr. died in Hollywood, California on January 22, 1950 following a liver ailment and viral infection.
Posted by Unknown at 3:01 AM