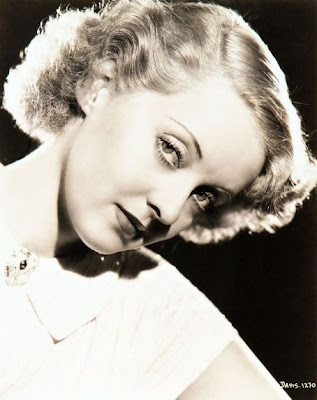 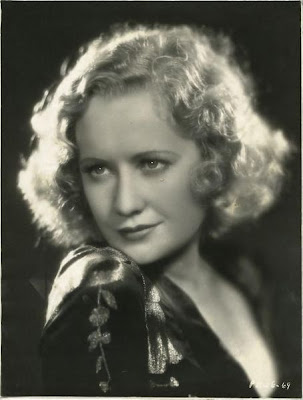 When, Prize-winning novelist Kit Marlowe, returns to her home town to give a lecture, she is greeted by her old friend, Millie Drake. Millie, is now married and pregnant with her first child. Millie, wonders why Kit does not seem happy to see her, but after Kit apologizes, Millie confesses that she too has written a book.

Eight years later, now as a successful writer, Millie, Preston and their eight-year-old daughter Deirdre are in New York City to attend the opening of Kit's play.

On the afternoon before opening night, Preston, who has been drinking, tells Kit that he is in love with her. Kit tries to fix her friend's marriage, but.. Preston, who has had enough wants out of his marriage to Millie.

Ten years later, after the bombing of Pearl Harbor, Kit joins the Red Cross and while asking for donations over the radio. Preston, who is now in the army, hears Kit and telephones her to ask her to join him for a drink. There Preston surprises Kit, with his announcement of his engagement.

The next morning, Rudd, asks Kit to marry him. Because of their age difference, Kit turns him down and Rudd, decides to take a walk with the now-grown Deirdre. The two spend the day together and fall in love.

Kit, changes her mind about Rudd and the shares her plans to marry him to Millie. After, Preston tells Millie he is remarrying and wants to see Deirdre more often, he also confesses that he once loved Kit.

Out of jealousy, Millie tells Deirdre about Kit's marriage plans and then accuses Kit of stealing her husband. Kit, can not believe what she is hearing and gives Millie a good shaking.

That night Rudd breaks the news to Kit that he is going to marry Deirdre. Kit pretends to be happy for the young couple and wishes them the best.

Later, Millie stops by Kit's apartment to apologize and Kit forgives her. Millie then tells her about the new book, Old Acquaintance, a story about two old friends and the two women hold up their glasses and drink to it.

Davis and Miriam, are truly two of the finest actresses on the silver screen and both deliver Oscar-caliber performances in this film. 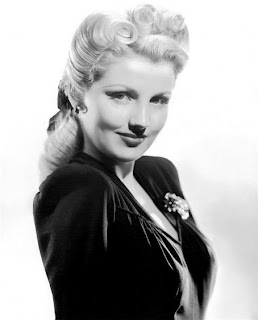 By 1943 she had become a popular pin-up girl and appeared on the cover of such magazines as Yank.

She was given supporting roles in films such as, Old Acquaintance (1943) with Bette Davis.

Warner promoting her along with Lauren Bacall as a new screen personality when they co-starred with Humphrey Bogart in, To Have and Have Not (1944).

The film made a star of Bacall, but Moran did not do as well and her later films did little to further her career, this probably had something to do with Howard Hawk's decision to boost Bacall's career.

The Horn Blows at Midnight, gave her a leading role, but her film appearances after this were sporadic, and she suffered ill health that reduced her ability to work. Her film career ended in 1954 with a featured role in the western film, Silver Lode.

She was married to the film producer Benedict E. Bogeaus in Salome, Arizona, in 1946. Their son, Brett Benedict, born August 30, 1948, in Hollywood, later became a successful businessman. They divorced in 1962, he died of a heart attack in 1968. Moran had an affair with director Howard Hawks while filming To Have and Have Not, which Hawks undertook mainly as revenge for his rejection by Bacall in favor of Bogart. 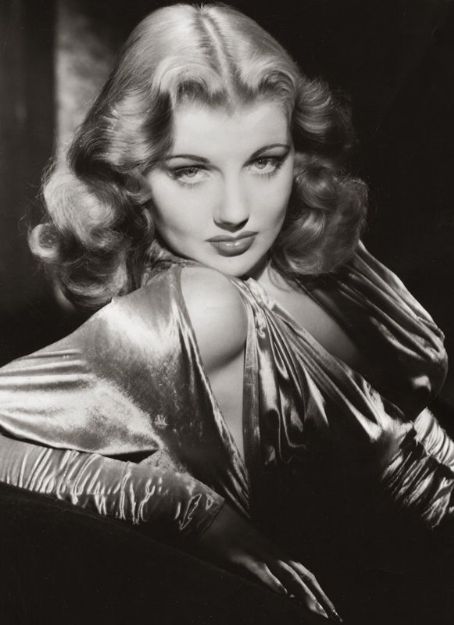