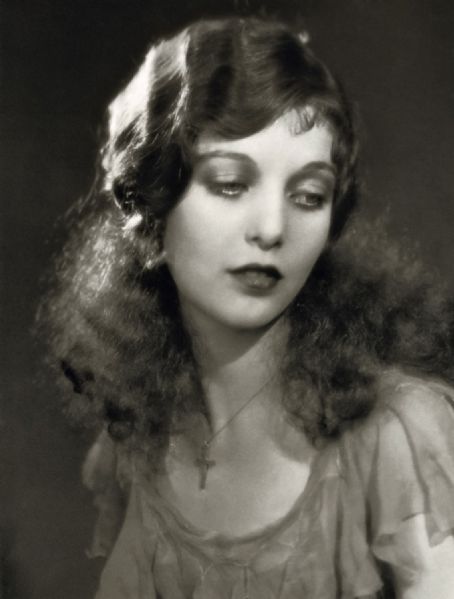 She Had to Say Yes(1933). A Pre-Code film directed by George Amy and Busby Berkley. It was Berkley's directorial debut. It was part of a series of movies that drew inspiration from the "real-life" compromises working girls had to go through during the Great Depression.

When his fiancee Florence Denny, wants to participate in the program, Tommy refuses to let her. Birdie, one of the other stenographers, becomes a very successful customer girl, closing many sales. Tommy, also is not immune to her charms.

One night, when he has a date with Birdie, Tommy suggests that Florence go out with buyer Daniel Drew. She agrees.. only so that they can afford to get married. She likes Daniel, but is not very happy when he wants her to spend the night.

Florence, is heartbroken and breaks of her engagement off with Tommy after her friend, Maizee, proves to her that Tommy is having an affair with Birdie.

After, Florence and Daniel become friends, a drunk Tommy, becomes jealous and to get even, tells her she is developing a bad reputation, causing Florence to quit her job as a customer girl.

Daniel, who is now in love with Florence, asks to come over for dinner and then, asks for her help in the biggest deal of his life. She agrees.. to have dinner and get the signature, (from the guy who likes to tell jokes).. and is saved from compromising herself, when his wife and child show up at the restaurant. Daniel, does not believe she is so innocent,  after the buyer hints that she tricked him into signing.

Believing that her refusals are just a game, Daniel drives her to a lovely home in the country, where he attacks her. He can not go through with it and allows her to leave. Just then, Tommy drives up in a taxi, but.. he, too, believes that she is selling herself.

Will the heartbroken Florence, ever prove that she is really innocent?

Loretta Young, gives a wonderful performance, as she deals with the socially acceptable abuse from the men in her life. There are times when she reminds me of Bette Davis. Also, Lyle Talbot gives a good performance as a ruthless businessman. 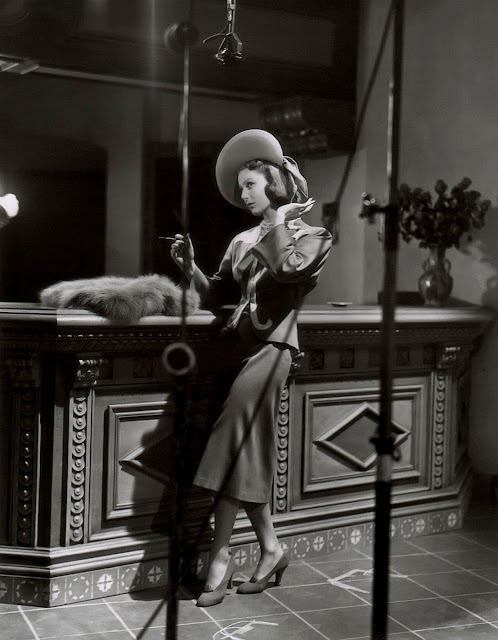 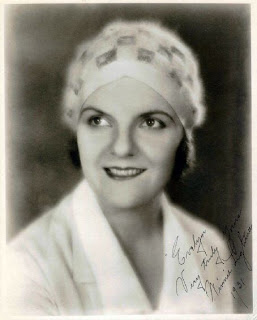 Winnie Lightner (September 17, 1899 – March 5, 1971), was often typecast as a wise-cracking gold-digger and was known as a comedienne and singer.

She had a successful career in vaudeville and finally made it to Broadway. Winnie Lightner was the first movie performer in history ever to be censored for what she said or sang on screen.

In 1928, she made a Vitaphone short in which she sang "We Love It", "God Help a Sailor on a Night Like This", "That Brand New Model of Mine", and "We've Got a Lot to Learn." A censorship board in Pennsylvania held the release of the film because of the content of the songs.

The musical, Gold Diggers of Broadway made her an international star. The Warner Bros. signed her up for a number of musical comedies. The first one was, Hold Everything, based on a Broadway hit.

Her next performance was, She Couldn't Say No (1930), in which Lightner. The picture, was not very successful. This was followed by the successful picture, The Life of the Party, which was also shot in Technicolor and was an even bigger hit than, Hold Everything.

By the end of 1930 audiences had grown tired of musicals. This occurred while Winnie Lightner was in the process of shooting three musicals: Sit Tight (1931), Gold Dust Gertie (1931) and Manhattan Parade (1932). They were all released with most of the music cut. This was very noticeable in the film, Sit Tight and Manhattan Parade, even the background music was removed.

Warner Bros. decided to try another dramatic role for Lightner for the film, Side Show (1931), which proved to be unsuccessful. She starred in two more comedies in which she co-starred with Loretta Young (without songs), Play-Girl (1932) and She Had to Say Yes (1933).

She would play as a supporting actor in two more features, for MGM and Columbia Pictures, before retiring in 1934. 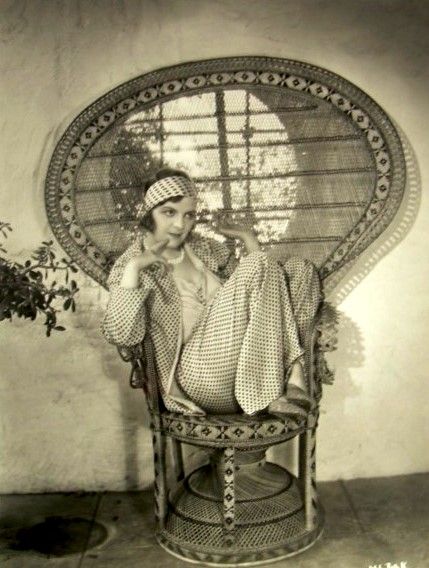 Email ThisBlogThis!Share to TwitterShare to FacebookShare to Pinterest
Labels: busby berkeley, loretta young, Pre-Code, she had to say yes(1933)