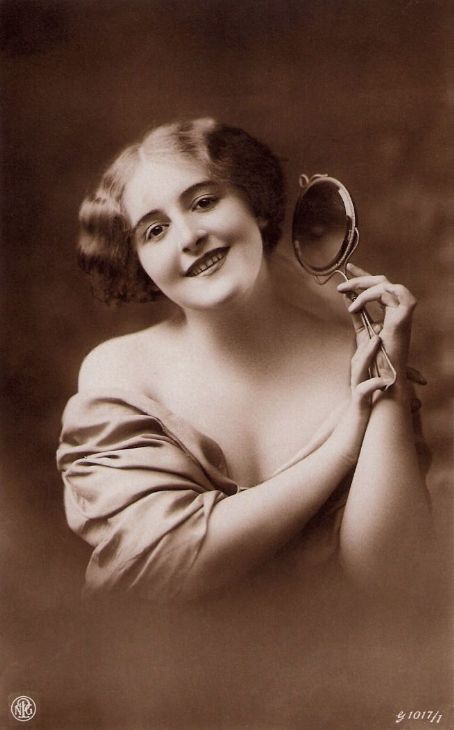 Many of her earlier films were directed by her husband Kurt Stark, who died on the Western Front in 1916. In 1921, she remarried, to Wilheim von Kaufmann. When the Nazis took power and she refused to divorce her Jewish husband, she found that her career, quickly came to an end.

She made ten films during the Nazi era.

In 1944, after an aerial mine destroyed her home, she and her husband were homeless. 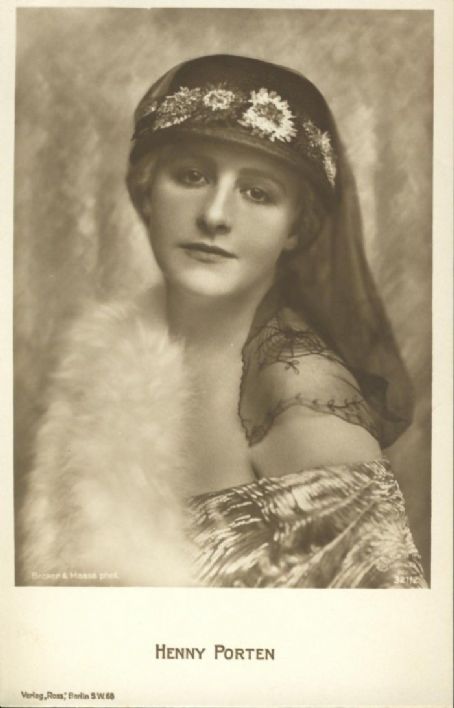 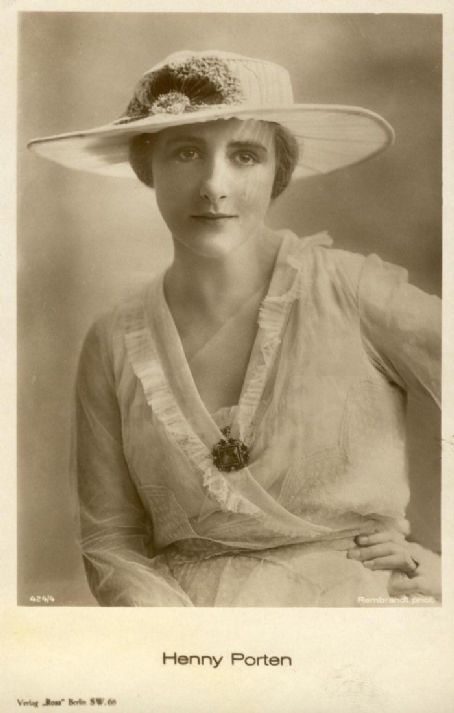 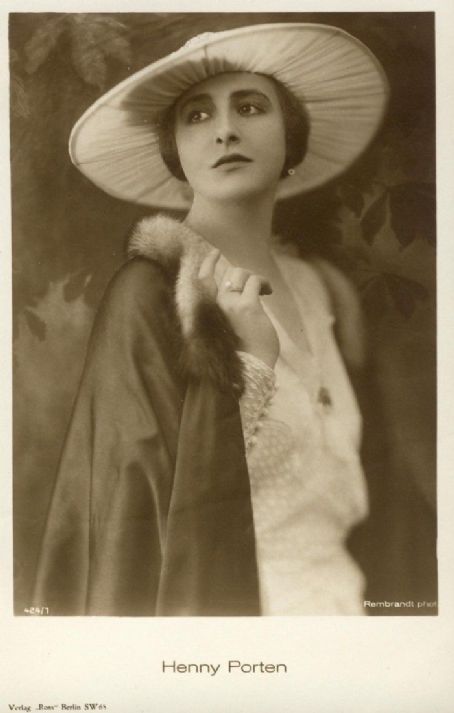