On TCM July 8th. It is time to celebrate the Summer with some fun Beach Parties Movies. The story-lines always seem to revolve around a young couple, trying to make one another jealous, as they and their friends party on the beach. TCM is hitting the surf and sand with the following beach movies: 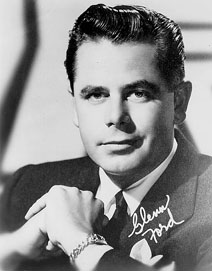 On July 9th. TCM is going to present Glenn Ford's breakthrough role with Rita Hayworth in the film noir classic Gilda(1946). Along with 7 other favorite Glenn Ford Films: 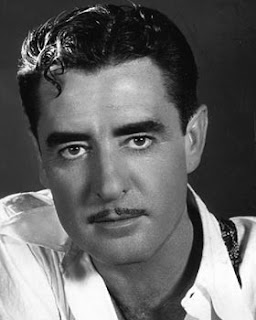 July 10th is John Gilbert's Birthday. He rose to fame during the silent film era and became known as "The Great Lover." Gilbert's popularity began to fade when talkies became popular. There was talk that his decline in films had to do with studio politics, not the sound of his screen voice. TCM is celebrating his birthday with the following films:


On TCM July 11th Tab Hunter's good looks landed him a role in the film Island of Desire opposite Linda Darnell. But.. It was his co-starring role as young Marine Danny in 1955's World War II drama Battle Cry, in which he has an affair with an older woman, but ends up marrying the girl next door, that made him one of Hollywood's top young romantic leads. His other hit films include: The Burning Hills with Natalie Wood, That Kind of Woman with Sophia Loren, Gunman's Walk with Van Heflin and The Pleasure of His Company with Debbie Reynolds. He went on to star in over forty major films and became a cult star in the 1980's appearing in Lust in the Dust, Polyester and Grease 2. TCM is celebrating his birthday with the following films: 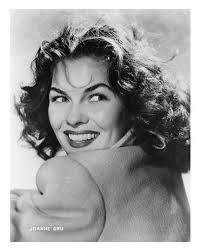 On July 12th TCM, is going to spotlight Joanne Dru, who stared her career working as a model and was selected by Al Jolson to perform in his Broadway show Hold Onto Your Hats. After moving to Hollywood, while working in the theater Dru was spotted by a talent scout and made her first film in, Irish Rose (1946). She became popular while performing in the western films: Howard Hawks's Red River (1948), and John Ford's She Wore a Yellow Ribbon (1949) and Wagon Master (1950). She also gave a good performance in the film, All the King's Men (1949). Today you will be able to watch her better known films: 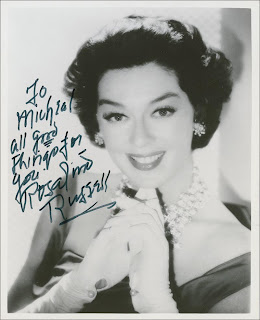 July 13th Rosalind Russell, who best known for her role as the newspaper reporter in the comedy His Girl Friday, as well as her role in the film Auntie Mame. She won all five Golden Globes for which she was nominated. Russell won a Tony Award in 1953 for Best Performance by an Actress in a Musical for her portrayal of Ruth in the Broadway show Wonderful Town. Russell was known for her character roles, wealthy, dignified women, as well as for being one of the few actresses of her time who played professional women, such as judges, reporters and psychiatrists. Her career span from the 1930's to the 1970's, and attributed her long career to the fact that, she never became a sex symbol. Today's  Rosalind Russell featured films: 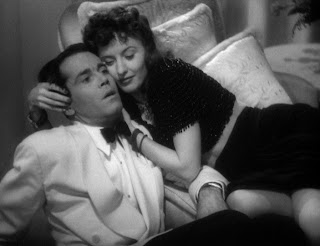 On TCM July 14th. Did you ever think you could mix comedy with seduction? Well it truly works in the film The Lady Eve(1941). Stanwyck, again uses her shapely ankles to get her man, just as she did in Double Indemnity (1944). Fonda's character Adam is rendered helpless under her spell and you will have to watch this classic treasure to see if he ever comes to his senses... 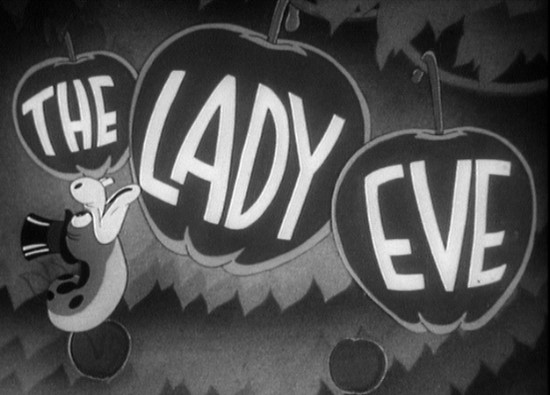