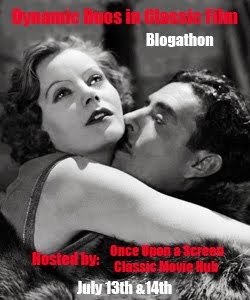 Who, does not love a classic movie Dynamic Duo? My personal pick for one of the most romantic movie couples of all time for this Blogathon, is Cary Grant and Carole Lombard. Their performance are realistic and believable and they made it look easy. The memory of their love stays with you long after the classic movie, In Name Only is over. The only movie that they were a romantic couple. 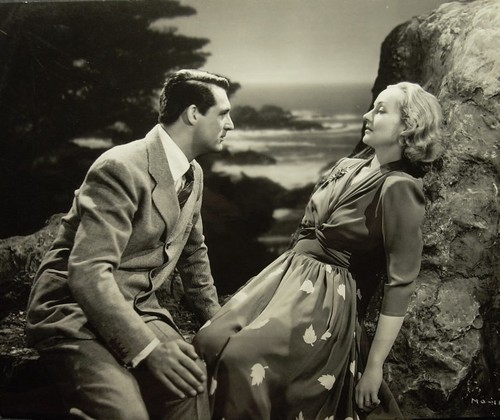 I fell in love with the performances of Lombard and Grant in the classic film, In Name Only(1939). Alec, who in a loveless marriage, still looking for a true love. Alec, is kind and trusting and Julie is patiently waiting for her man, dealing with the pressures of society and what other people might think. Will Julie and Alec ever get to be together? A wonderful drama directed by John Cromwell. Music by Roy Webb created the mood.

I would have also liked to see them as a Dynamic Duo in the classic films: 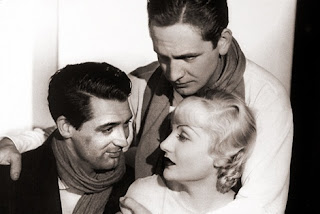 They co-starred early in their career in The Eagle and The Hawk(1933) with Fredric March, but they shared no scenes together. March is Grant's training officer and he washes him out as a pilot. Grant resents this and slugs him and becomes tail-gunner. Eventually, March becomes an air ace. But soon all the deaths of his comrades really takes it's toll on him. He's a sensitive soul and he starts to crack up. By then Grant is on the scene as his tail-gunner, but they're still not getting along. Cary Grant plays very much against type. Jack Oakie is around to do the comic relief. Carole Lombard is in this as well for about 10 minutes as a woman March encounters while on a 10 day leave. It's a good anti-war film and the ending will surprise you. 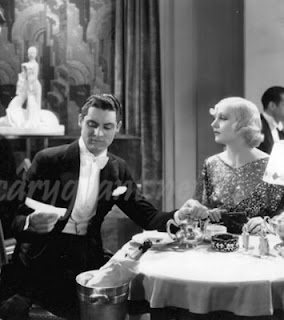 Cary had a small role in one of Carole's earlier films, Sinners in The Sun(1932). A beautifully written movie, where Chester Morris and Carole Lombard love each other, but she is terrified of the life of poverty. So they break up and they drift into lives as a kept woman and a gigolo. Cary Grant, in his second movie, but if you're not paying attention you could easily miss him, his voice was far more distinctive than his good looks at this stage of his career.. 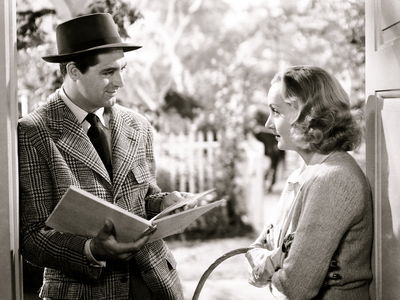 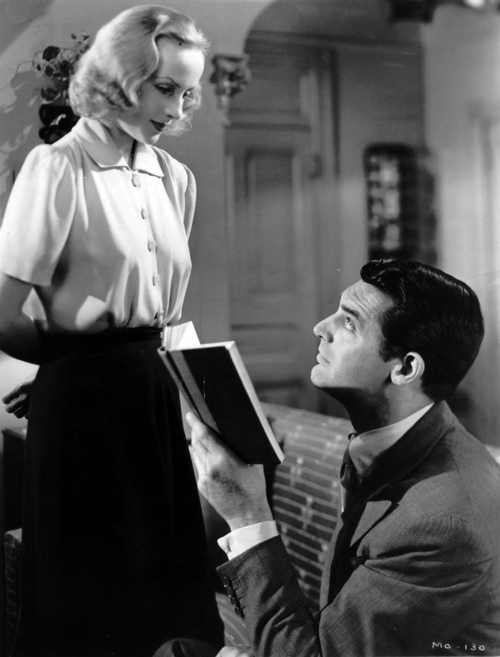 Wide Screen World
Goosepimply Allover
Posted by Unknown at 5:49 AM