Cary Grant, loved his cars and like many Hollywood stars of the era, owned many great cars. One of his favorites was the 1941 Buick Century 90 Limited-V.2 . The story goes... a Buick executive had just returned from a trip to the British isles and told the other executives, that the British referred to going 100 mph as.. "doing the century". The executives liked the Century name and it stuck. 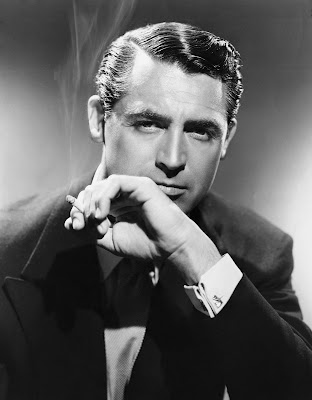