Bardelys the Magnificent (1926). A Romantic silent film directed by King Vidor. Cast: John Gilbert and Eleanor Boardman. The film is based on a novel by Rafael Sabatini. It was the second film of the 19 year old John Wayne, who had a small role.

King Louis XIII sends Chatellerault to romance Roxalanne de Lavedan, hoping to keep the girl's fortune within the family. When Chatellerault says that Roxalanne is unapproachable, Bardelys, bets his entire estate that he will win her heart in three months time.

While traveling, Bardelys finds a dying man along the way and is given some letters with the name Lesperon, whose identity he uses as his own. Finding that Lesperon is a traitor, he looks for shelter in the Lavedan estate and he begins courting her.

Video: The river scene in the willows is romantic and beautiful.

St. Eustache, warns her that Lesperon is engaged to Mademoiselle Mersac and Bardelys is arrested for treason. Will the king arrive in time to save him from execution? 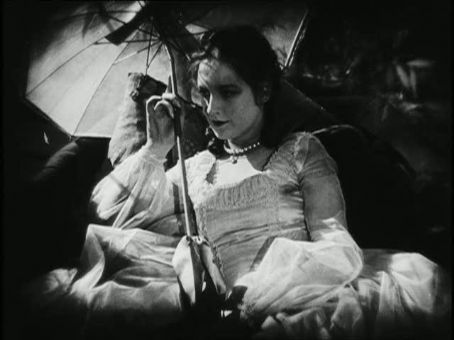 John Gilbert and Eleanor Boardman make a wonderful on screen couple. Loved the the opening duel scene, the river seen among the willows and the great closeups of Gilbert as he swings on tapestries. I tried to find John Wayne as an extra, with no luck... 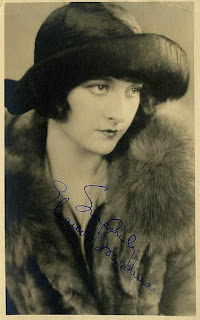 Eleanor Boardman (August 19, 1898 – December 12, 1991), was originally on stage but, after temporarily losing her voice, she acted in silent films.

After, Rupert Hughes saw her riding a horse, he gave her a part in a film and she quickly became popular.

She was Goldwyn Pictures "New Face of 1922." After many supporting roles, she played the lead in, Souls for Sale(1923).

Her best known film was, The Crowd(1928), which is recognized as one of the best performances in American silent films.

Unable to make the transition from silent to talking pictures, Boardman retired in 1935.

Boardman was married to the film director King Vidor, with whom she had two daughters, Antonia (born 1927) and Belinda (born 1930). Their marriage lasted from 1926 until 1931. Fellow actors John Gilbert and Greta Garbo had planned a double wedding with them, but Garbo broke off the plans at the last minute. Boardman's second husband was Harry d'Abbadie d'Arrast to whom she was married from 1940 until his death in 1968.

Boardman died in Santa Barbara, California at the age of 93. 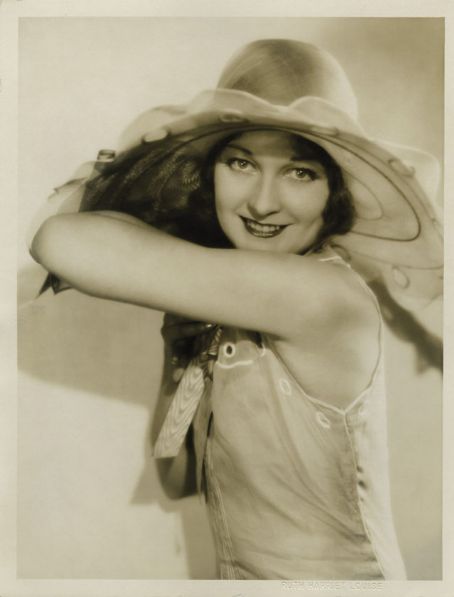