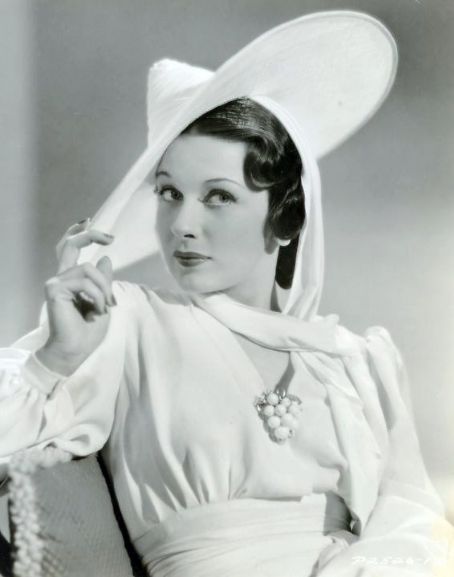 Patricia Morison (born March 19, 1914 or 1915). Her father, William Morison, was a playwright and actor who changed his name to Norman Rainey. Her mother, Selena Morison worked for British Intelligence during World War I.

After graduating from High School, Morison studied at the Arts Students League while taking acting classes at a Neighborhood Playhouse. She also studied dance under Martha Graham, while working as a dress shop designer at Russeks Department Store.

In 1935, four years before her official film debut, Morison made her first appearance on film in a short called, Wreckless.

While appearing in, The Two Bouquets, Morison was noticed by talent scouts from Paramount Pictures, who at the time were looking for exotic, dark-haired Dorothy Lamour types and Morison was quickly signed to a contract with Paramount. 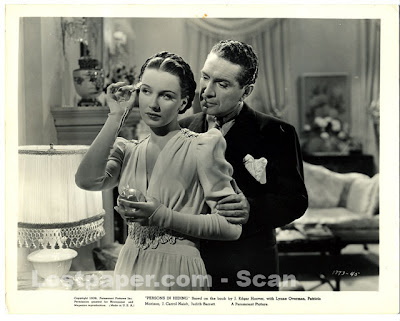 She made her feature film debut in the "B" film Persons in Hiding (1939). A story about a beautiful greedy woman, who teams up with a small-time thug, who become two of the most wanted criminals in the country. 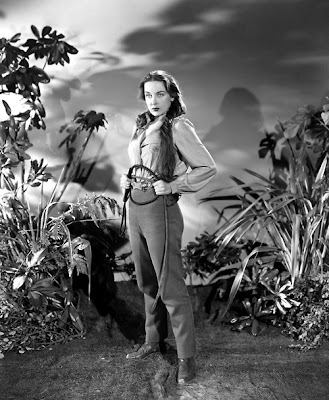 The following year she appeared with Ray Milland in a story about a surgeon, who travels to the Canadian wilderness for a vacation. He is good friends with a French-Canadian trapper with a young and very beautiful wife. The blizzard scenes are amazing. Patricia Morison, an actress who was usually in unsympathetic supporting roles, is a charming heroine in this film. A re-make of the Clara Bow film, Man Trap (1926).

Despite the promising beginnings, she was assigned to several second-tier pictures both with Fred MacMurray: 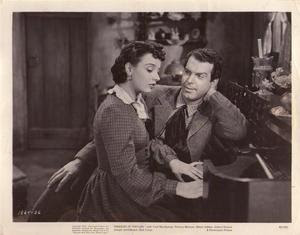 Rangers of Fortune (1940). A film about two cowboys, who help a town under the control of a crooked boss. 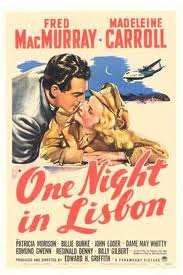 One Night in Lisbon (1941). A thriller film directed by Edward H. Griffith. 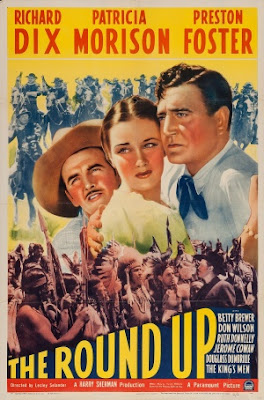 The Roundup (1941), with Richard Dix and Preston Foster. At Janet Allen's wedding to Steve Payson, owner of the Sweetwater Cattle Ranch, Greg Lane, her former fiancee whom she thought dead and Steve's best friend, turns up. With Indian uprisings, rustlers, gun-running and bandits, the new bride is torn between loyalty to her husband and her love for her former sweetheart. 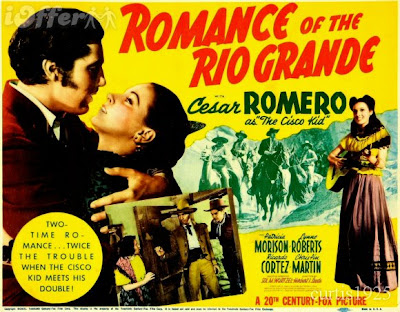 On a loan-out to 20th Century-Fox she played one of her first villainess roles in, Romance of the Rio Grande(1940), which starred Cesar Romero as the Cisco Kid. When a ranchers grandson is murdered, Cisco Kid takes his place to find who's trying to take over the ranch. 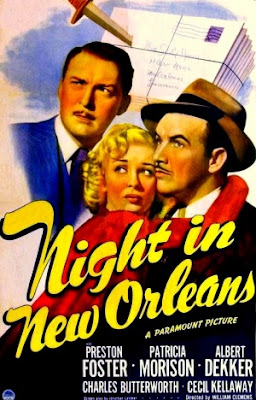 Morison, left Paramount after playing unrewarding roles in: Night in New Orleans (1942) with Preston Foster. A story about police lieutenant Steve Abbott, who is involved in a complicated murder case. As Steve pieces the clues together, he comes to the conclusion that his own wife Ethel Abbott may be involved in the murder. It even gets worse... Steve, himself is accused of the crime. 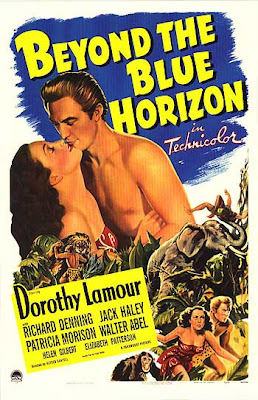 Beyond the Blue Horizon (1942) with Dorothy Lamour. A story about a woman who had been stranded on an island when her parents were killed by rampaging elephants is rescued and brought back to San Francisco to claim her inheritance. When questions are raised about her authenticity, she leads a safari back to the island. 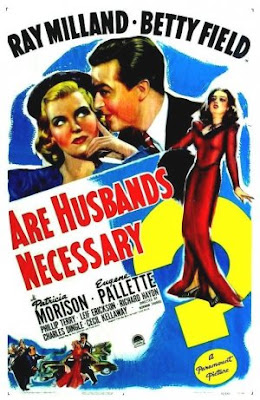 Are Husbands Necessary? (1942), which re-teamed her with Ray Milland. A Rare classic comedy film.

By 1942, the United States had become involved in World War II and, as a result, Morison became one of many celebrities who entertained American troops and their allies. In November of that year she joined Al Jolson, Merle Oberon, Allen Jenkins, and Frank McHugh on a USO Tour in Great Britain. 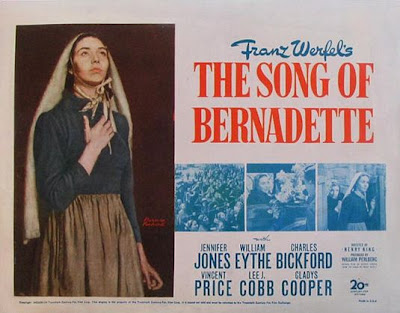 Returning to film Morison returned to acting in the movies as a freelance performer. One of her better smaller supporting roll was that of Empress Eugenie in, The Song of Bernadette (1943) starring Jennifer Jones. A story which takes place in 1858 France, Bernadette, a peasant girl, has a vision of "a beautiful lady" in the city dump. The townspeople all assume it to be the virgin Mary. The government officials do their best to suppress the girl and her followers. The phenomenon overtakes everyone in the the town and transforms their lives. 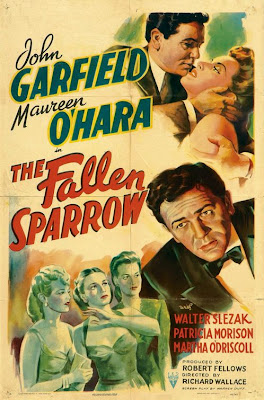 She also appeared in, The Fallen Sparrow (1943) with John Garfield and Maureen O'Hara. A story about a former prisoner, who is determined to find the killer of the New York Police Lt. who helped him escape from a Nazi torture camp in Spain. 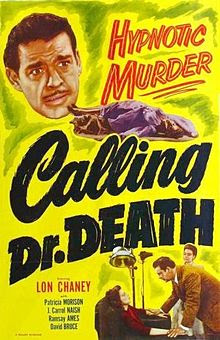 In 1944, Morison briefly left films and returned to the Broadway stage. In April of that year, she opened at the Adelphi Theatre in a musical comedy, Allah Be Praised! The play, however, was unsuccessful and closed after 20 performances.

Returning to films, Morison continued to be cast in supporting roles, as a femme fatale or an unsympathetic "other woman." These films include: 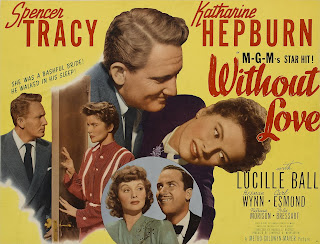 Without Love (1945). Spencer Tracy is Patrick Jamieson, a scientist whose heart gave up on love a long time ago. Katharine Hepburn is Jamie Rowan, a young widow who, having had her perfect first love and husband die in a riding accident, believing she could never love again. Because of their passion for science, Pat and Jamie decide to get married. A marriage of convenience... oh really. 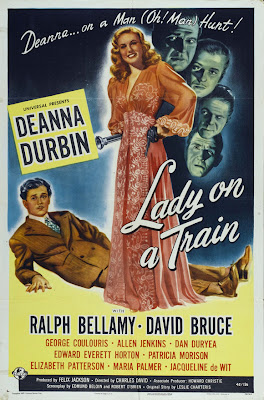 Also, the Deanna Durbin comedy/mystery Lady on a Train (1945). A story about Nikki Collins, who is waiting at a train station, Nikki Collins, who is a witnesses a murder from a nearby building. When she brings the police to the scene of the crime, they think she's lost her mind because there's no body. She then asks a popular mystery writer to help her solve the crime

She also played the villainess in: 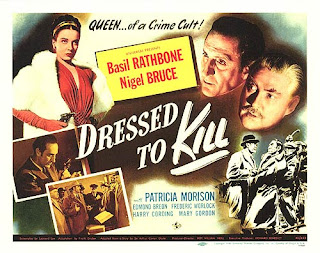 Dressed to Kill (1946), starring Basil Rathbone and Nigel Bruce. A story about a convicted thief in Dartmoor prison, who hides the location of the stolen Bank of England printing plates inside three music boxes. When the innocent purchasers of the boxes start to be murdered, Holmes and Watson begin to investigate. 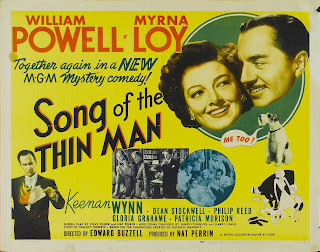 Song of the Thin Man (1947), starring William Powell and Myrna Loy. Nick, Nora, and Nick Jr. investigate the murder of a band leader in New York. 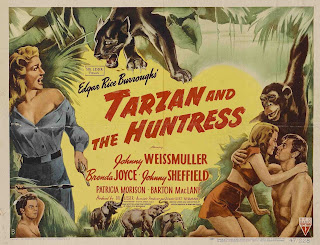 In addition to these, she appeared as a villainess in Tarzan and the Huntress (1947), starring Johnny Weissmuller as Edgar Rice Burroughs' jungle hero. 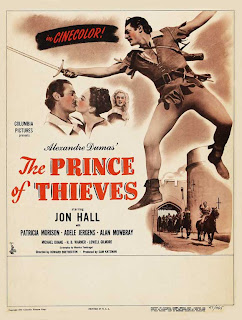 Her few leading roles during this time were in "B" pictures, playing Maid Marian in the film, The Prince of Thieves (1947). 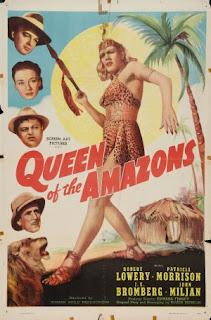 The action film Queen of the Amazons (1947). A story about a woman's husband, who has disappeared on an jungle expedition. She hires a guide to take her into the jungle to find him. They soon discover that he has been captured by a savage female tribe. 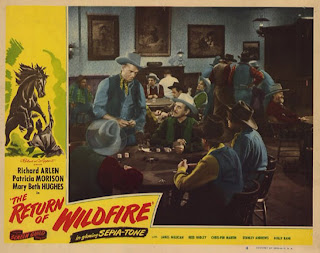 Also, with Richard Arlen in the western, The Return of Wildfire (1948). Judy Marlowe, runs a horse ranch with her father and sister Pat, who is chasing the wild horse, Wildfire, through the hills when she has an accident. Drifter Dobe Williams, assists her back to the ranch and Pat asks her father to give Dobe a job while he, too, tries to capture Wildfire...

In 1948, Morison again abandoned her film career and returned to the stage and achieved her greatest success.

During the 1950's and 1960's, Morison made several appearances on television such as: Rio Rita on Robert Montgomery Presents (1950) and a segment from The King and I on a 1955 broadcast of The Toast of the Town starring Ed Sullivan. She also appeared with Howard Keel in a production of Kate on British television in 1964.

Among her non-musical television performances: detective series: The Cases of Eddie Drake (1952) co-starring Don Haggerty and a guest appearance with Vincent Price on Have Gun Will Travel (1958) starring Richard Boone. Years later, she appeared in the made-for-TV movie Mirrors (1985) and a guest role in 1989 on the popular sitcom Cheers.

Patricia Morison, throughout the 1960's and 1970's, performed in touring productions.

Morison made only three film appearances in a cameo part as writer George Sand in the biopic Song Without End (1960), another cameo in the comedy film Won-Ton-Ton, The Dog Who Saved Hollywood (1976) and as herself in the documentary Broadway, The Golden Years (2003).

Patricia Morison, is a very talented painter and has had several showings in and around Los Angeles.

She has never married.

In December 2012 at age 97 or 98, Morison appeared on stage in an evening entitled Ladies of an Indeterminate Age at the Pantages Theatre in Los Angeles. 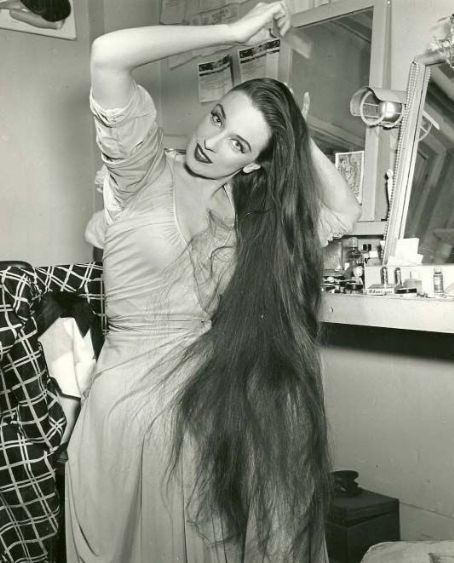 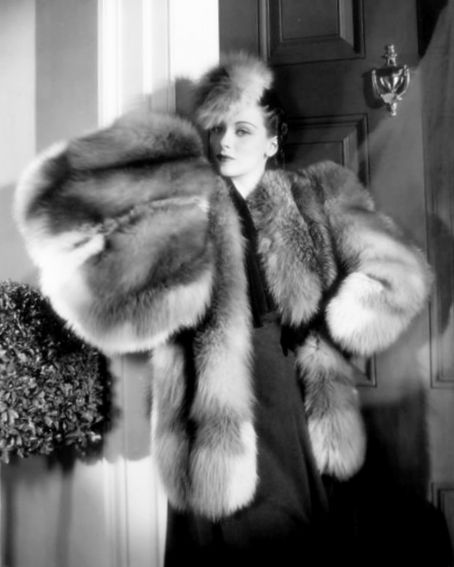