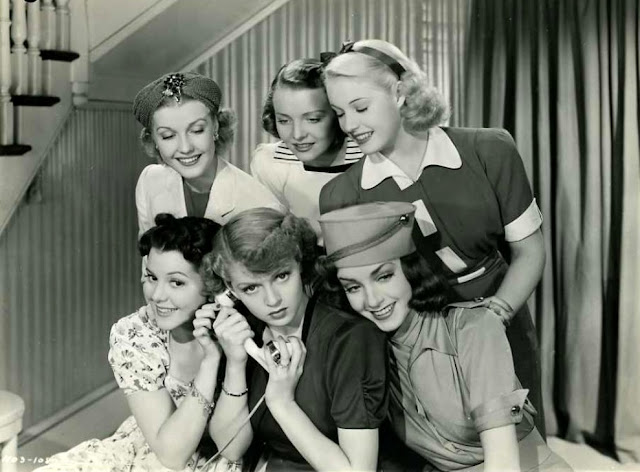 Dramatic School(1938). Romantic/drama directed by Robert B. Sinclair. Cast: Luise Rainer, Paulette Goddard, Alan Marshal, Lana Turner and Gale Sondergaard. Based on the play School of Drama by Hans Székely and Zoltan Egyed. MGM had planned for Greer Garson to make her film debut in the film, but shortly before shooting began, Garson injured her back and the role was recast with Luise Rainer.

Although her heart is in the right place Louise Mauban, can't keep falling asleep in Madame Charlot's class at the National School of Dramatic Arts in Paris. The other girls in class invite her to go out to parties with them, but Louise always refuses, claiming that she has other plans. The truth is.. Louise works at a factory to earn enough money to to pay for her classes.

One night, Gina Bertier, who wants to do research for a role as a poor working girl, comes to the factory where Louise works and Marquis Andre D'Abbencourt, decides to tag along. Louise, who is attracted to Andre, begins to fantasize that they are lovers and shares with her classmates exciting stories about their(made up) romance. 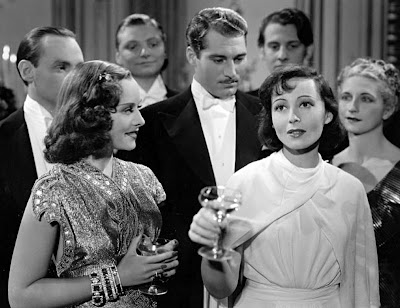 Nana, believes that she is lying and to prove her suspensions, she throws a party and invites both Andre and Louise. Nana and her friends are all hoping that Louise will be humiliated when Andre arrives and doesn't recognize her. The kindhearted butler advises Andre that he should not destroy a girl's romantic dreams, Andre agrees and pretends that he is in love with Louise.

It does not take long and Andre, now really is in love with Louise and begins to tire of her dramatic studies and she leaves him after learning that he has spent the night with another woman.

One night, Gina, who is supposed to play the lead in Joan of Arc refuses to play her part, Louise is selected to go on in her place. She is a success and is visited backstage by Andre, who now wants her back. Will Louise forgive him and allow him back into her live or will she choose the theater?

The film was interesting and Luise Rainier did remind me a little of Greer Garson. Gale Sondergaard was very good as was Goddard. It was interesting to watch such great stars as Lana Turner and Ann Rutherford in early performances of their careers. 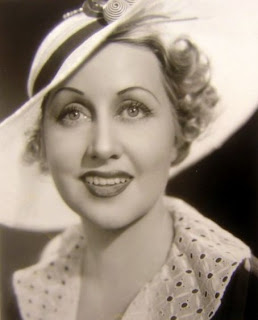 She appeared in a few films as child, and formed a double act with her sister Vivian. Their brother, George, also had a brief acting career.

Following her education in Paris and New York, Tobin concentrated on a stage career in New York. Although she was seen most often in comedies, she also played the role of Cordelia in a Broadway production of King Lear in 1923.

Popular with audiences, she was often praised by critics for her appearance and style rather than for her talent, however in 1929 she achieved a significant success in the play Fifty Million Frenchmen. She introduced and popularized the Cole Porter song "You Do Something to Me" and the success of the role led her back to Hollywood, where she performed regularly in comedy films from the early 1930s.

She played prominent supporting roles opposite such performers as Jeanette MacDonald, Nelson Eddy, Cary Grant, Barbara Stanwyck, Claudette Colbert, Joan Blondell and Kay Francis, but occasionally played starring roles, in films such as Golden Harvest (1933) and Easy to Love (1934). She played secretary Della Street to Warren William's Perry Mason in The Case of the Lucky Legs (1935).

One of her most successful performances was as a bored housewife in the drama The Petrified Forest (1936) opposite Leslie Howard, Bette Davis, and Humphrey Bogart.

She married the director William Keighley in 1938 and made only a couple more films, her final film before her retirement was No Time for Comedy (1940) with James Stewart and Rosalind Russell. 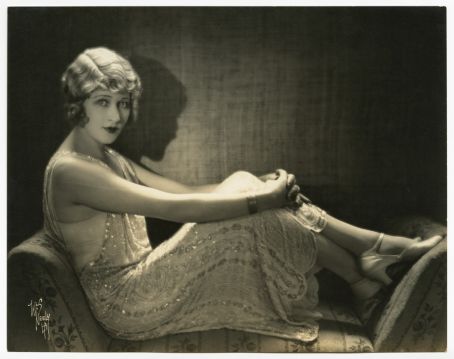