A Tribute to Pauline Starke


A Tribute to Pauline Starke

Born in Joplin, Missouri on January 10, 1900, Pauline Starke came to Los Angeles with her mother, and when the latter began work as an extra, her daughter would accompany her. Pauline happened to be in the crowd when D.W. Griffith was selecting and he said he admired her forehead. 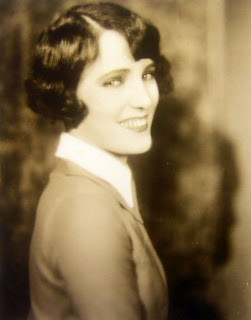 Griffith used Pauline in quite a few pictures. Pauline was initially an extra in The Birth of a Nation (1915) and then selected as one of the favorites of the harem in the afternoon. 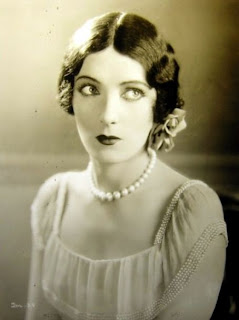 Pauline had the look of a country girl, unspoiled, natural and unfamiliar with makeup. She was featured in a number of films produced by the Fine Arts Company of which Griffith was the head and supervising producer, including The Wharf Rat (1916), The Bad Boy (1917), and Cheerful Givers (1917). 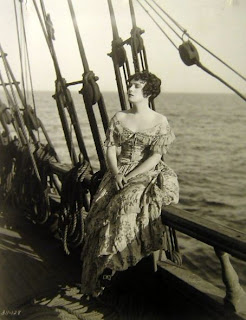 As late as 1919, Pauline was not a star. For example, Pauline is the second lead under Clara Kimball Young in that year’s Eyes of Youth (1919). By 1921, Pauline does have star billing along with Harry Myers in the first version of “A Connecticut Yankee in King Arthur’s Court.” 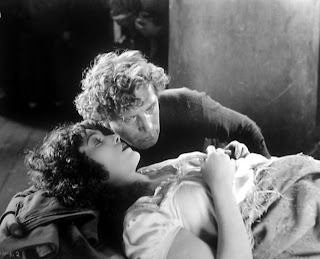 Metro-Goldwyn-Mayer signed Pauline to a contract in 1925 at a salary of $1,000 a week, rising the following year to $1500, and her first starring role there was opposite Conrad Nagel in Sun-Up (1925). 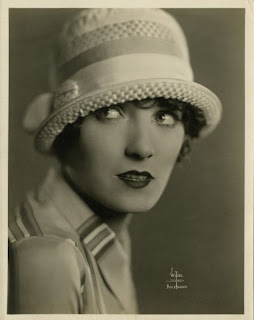 In Sun-Up (1925), Pauline is still the rugged outdoor type, but quickly MGM changed her image to that of a glamorous Hollywood –style star. Nowhere is this change more apparent than in the two-color Technicolor extravaganza, The Viking (1929), co-produced with the Technicolor Corporation and released in 1929 with music and sound effects. From Missouri country girl, Pauline Starke was transformed to the blonde Viking, Helga. 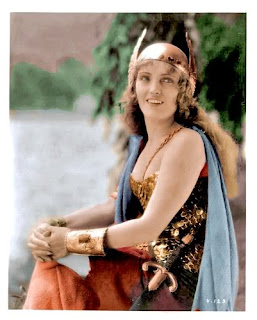 The Viking (1929) was Pauline’s last MGM release. She starred in a couple of talkies for Universal, Man, Woman, and Wife (1929), What Men Want (1930) and one for Columbia, A Royal Romance (1930) and then retired from the screen. Pauline was to have starred in the “camp” production of The Great Gabbo (1929) with Erich Von Stroheim, but after three of four days of shooting, director James Cruze replaced her with his wife Betty Compson.

Pauline later starred in a couple of B pictures in the 1930’s, but she couldn’t revive her career. In 1927, Pauline married comedy producer Jack White. They were divorced in 1931. The following year she married George Sherwood and their marriage was a lasting and happy one.

Pauline appeared in a total of 69 films. Some are lost films, but Captain Salvation (1927) and Little Church Around the Corner (1923) are available on dvd.

Posted by Silentfilmfanatic at 4:30 PM