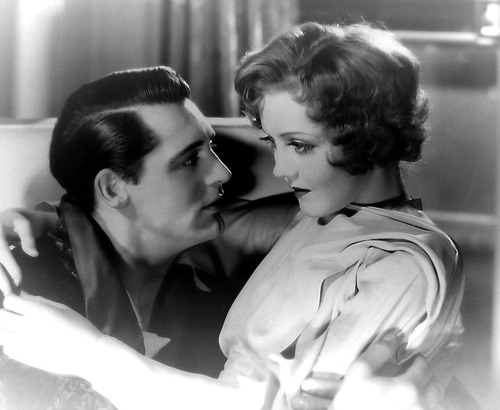 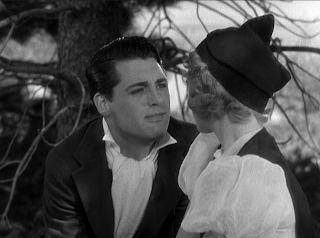 Hot Saturday (1932). Drama film directed by William A. Seiter and starring Nancy Carroll, Cary Grant, and Randolph Scott. The film is about a small-town bank clerk who becomes the victim of a vicious rumor from a lover that she spent the night with. Hot Saturday was released on DVD as part of a three disc, six film set entitled Pre-Code Hollywood Collection on April 7, 2009. The film was Cary Grant's first movie as leading man.

Video: Having a good-time at the Willow Springs. 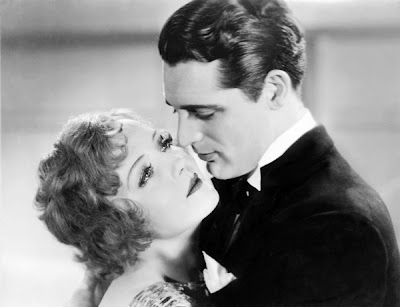 The Woman Accused (1933). Drama about a engaged couple on a sea cruise, starring Nancy Carroll and Cary Grant. The movie was directed by Paul Sloane. 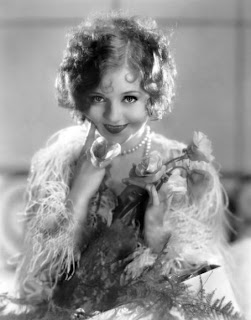 She became a successful actress in "talkies" because her musical background enabled her to play in the movie musicals of the 1930's.

Her film debut was in Ladies Must Dress in 1927.

In 1928 she made eight films, One of them, Easy Come, Easy Go, co-starring Richard Dix, made her a star.

In 1930 she was nominated for the Academy Award for Best Actress for The Devil's Holiday.

Among her other films are: Laughter (1930), Paramount on Parade (1930), Hot Saturday (1932) with Cary Grant and Randolph Scott, The Kiss Before the Mirror (1933) directed by James Whale, and Broken Lullaby aka The Man I Killed (1932) directed by Ernst Lubitsch.

In spite of her wonderful performances in comedies, melodramas and musicals and receiving reviews by the critics and public (she received the most fan mail of any star in the early 1930's), she was released by the studio.

In the mid-1930's she was no longer an A-list actress. Carroll retired from films in 1938, returned to the stage and starred in the early television series, The Aldrich Family in 1950.

In the following year, she guest starred in the television version of, The Egg and I, starring her daughter, Patricia Kirkland.

On August 6, 1965, she was found dead after failing to arrive at the theater for a performance. The cause of her death was an aneurysm. She was 61 years old. 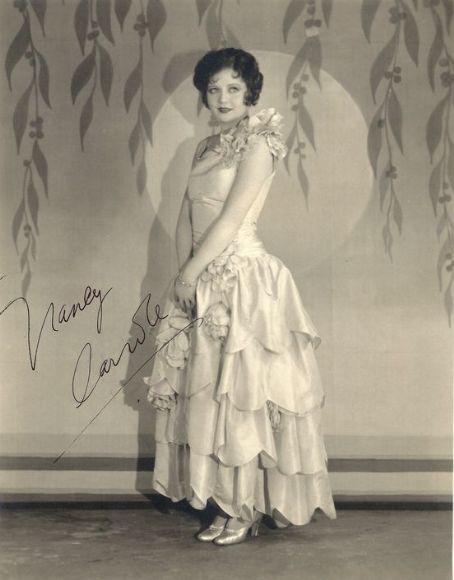 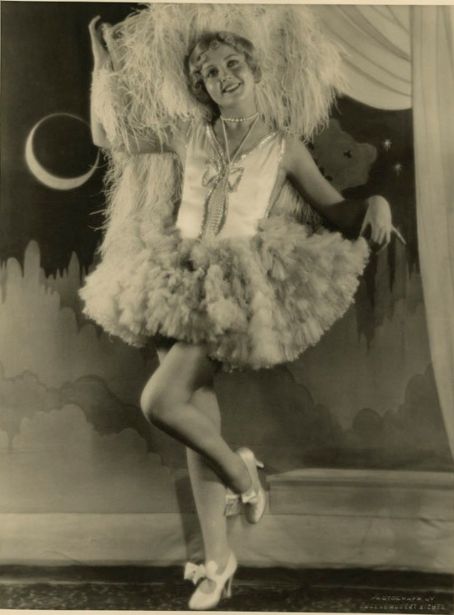 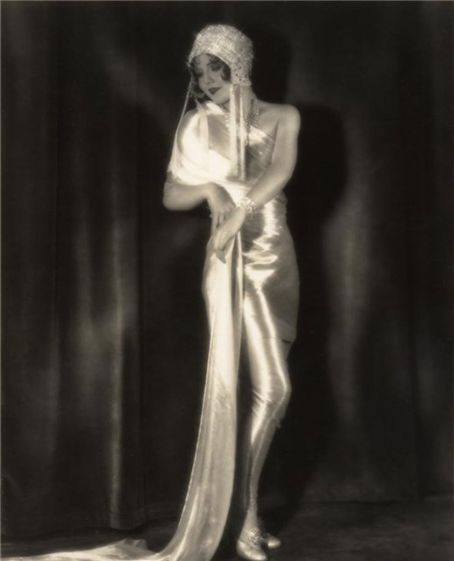 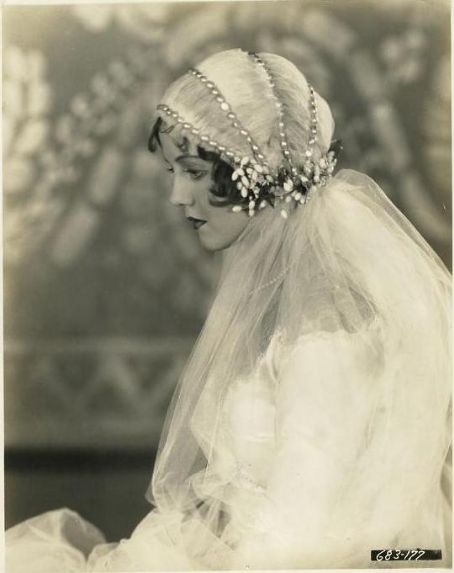