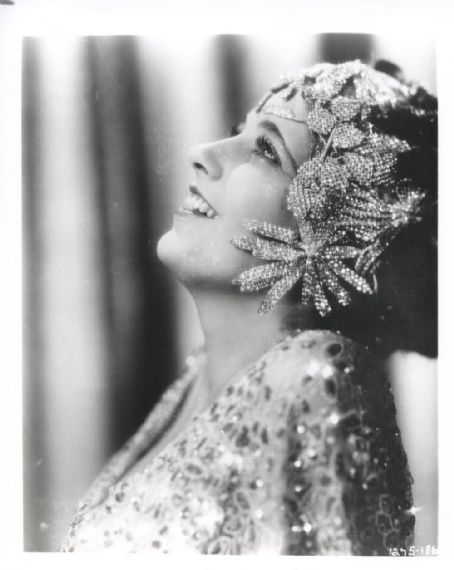 Cynara (1932). Romantic/drama film. Cast: Ronald Colman, Kay Francis and Phyllis Barry and is based on the 1928 novel, An Imperfect Lover by Robert Gore-Browne. 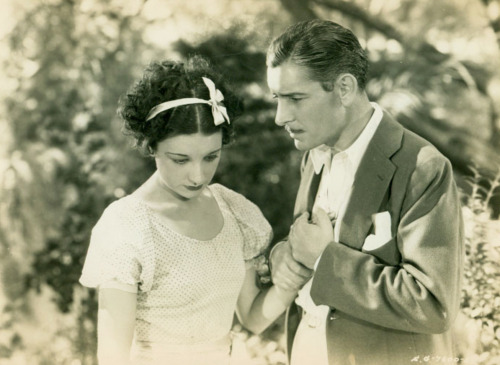 Jim Warlock confesses to his wife Clemency, as he is packing for a trip, how he became involved in the affair that ruined their life:

It began as they were celebrating their seventh wedding anniversary. His friend John Tring, tells him that he has a boring life. After, trying to change Clemency's mind about leaving to help her younger sister Gorla, with problems at home. Jim agrees, to dine with Tring later that evening.

At the restaurant, Tring invites two girls Doris Lea and Milly Miles, to join them for dinner. Even though, Jim enjoys his evening, he throws Doris' address away after she gives it to him. A short time later, Jim has to judge a swimming contest and finds that Tring has arranged to have Doris there. She accepts the winner's trophy from Jim, then twists her ankle and he offers takes her home...

She shares with him that he is not her first lover and that she will give him up "when the time comes." Those famous last words do not hold true on their last weekend together.. Doris tells Jim, that she would rather die than live without him. Later, Jim sends her a check with a note.

When Jim arrives home, Milly is there waiting to confront him over his treatment of her friend, Doris. A policeman arrives to announce that Doris has committed suicide and that Jim's note was found in her apartment.

Will he be found responsible for Doris's death..

There are some very good performances by Colman, Francis and Barry. Very well worth seeing this pre-code romance/drama. At the end of the film, you will be thinking.. With friends like John Tring, who needs enemies.. 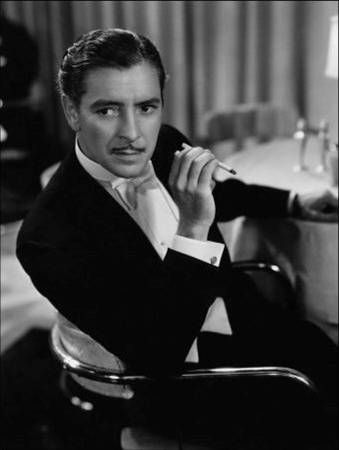 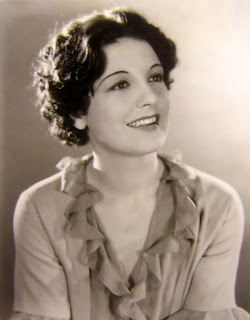 Phyllis Barry (7 December 1908 – 1 July 1954). Barry trained as a dancer in a John Tiller troupe. She then left England to appear on the stage in Australia.

She later went to America and under the name of Phyllis du Barry toured the coast and finally appeared in Hollywood where she was given a film part.

You  may remember Barry for her role as a foreign spy who seduces Curly Howard in the Three Stooges short subject, Three Little Sew and Sews.

Other films include: The Prince and the Pauper, One Rainy Afternoon, and Laurel and Hardy's Bonnie Scotland.

Director King Vidor, selected Barry to co-star as "the other woman" in the film, Cynara(1932), with Ronald Coleman and Kay Francis.

In 1933, she starred alongside Buster Keaton and Jimmy Durante in the comedy What! No Beer? for MGM. 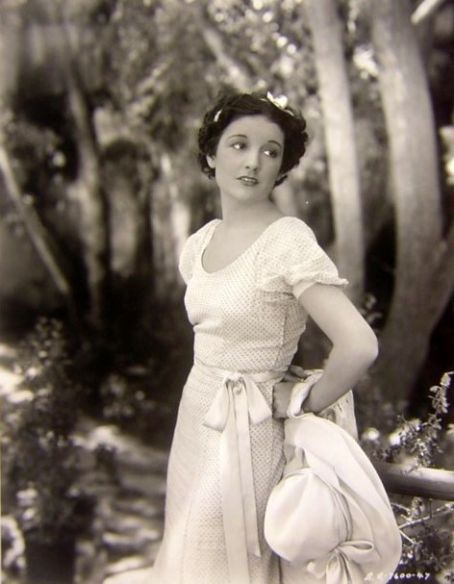