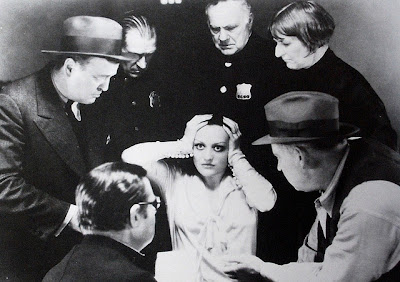 Paid(1930). Drama. Cast: Joan Crawford, Robert Armstrong, and Kent Douglass. Directed and produced by Sam Wood. The lead role was for Norma Shearer but she had to decline because of her pregnancy.

Mary Turner, is only a young shop-girl, who is sentenced to a 3-year prison term for a crime she did not commit, she promises that someday she will even the score.

Prison life hardens her and after serving her sentence, she hooks up with three criminals: Joe Garson, Agnes Lynch and Red and they all make a living at embezzlement, blackmail and larceny schemes...

To get revenge on her former employer Edward Gilder, she marries his son, Bob. Edward, tries to have the marriage annulled, which does not work out the way he planned. He then persuades Eddie Griggs to act as informer and help Joe and Red to rob Bob's home.

Mary learns of the scheme and exposes Eddie... Which causes someones death. Will Mary, end up back in prison?

I'm a big fan of Crawford's early performances.. I was so happy to catch her classic film, Paid for the first time.. If you are a fan of early talkies, this film is for you. Also, it was good to see the actress Marie Prevost perform in this film.. 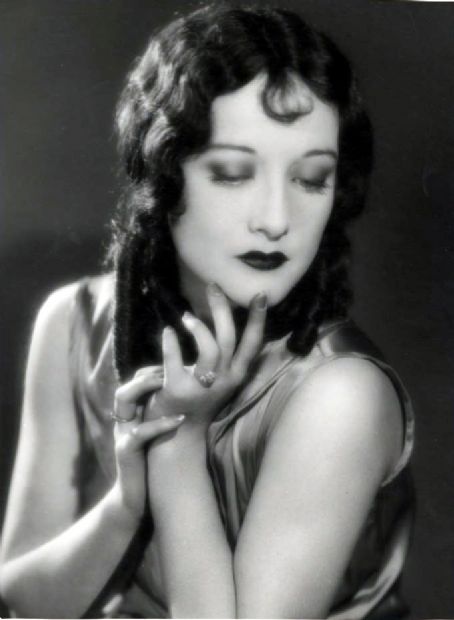 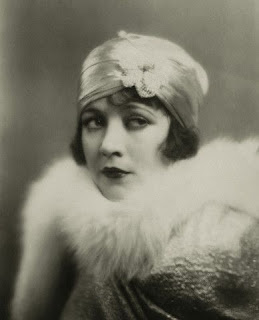 Marie Prevost (November 8, 1898 – January 21, 1937). In 1915, Prevost landed a job as a secretary at a law firm which represented the Keystone Film Corporation. While running an office errand at the Keystone Studios, Prevost was asked to perform in a bit part for the film, His Father's Footsteps. Keystone's owner, Mack Sennett, was impressed by Prevost's performance and sent word that he wanted to see Prevost in his office.

As her career was beginning to rise, Prevost married Henry Charles Gerke in June 1918. The couple separated soon after and Prevost kept news of the marriage a secret.

One of her first publicly successful film roles was in the 1920 romantic film Love, Honor and Behave.

In 1919, Sennett cast Prevost in her first lead role in, Yankee Doodle Dandy.

At Universal, Irving Thalberg took an interest in Prevost and decided to make her a star. Thalberg ensured that she received a great deal of publicity and staged numerous publicity events. After announcing that he had selected two films for Prevost to star in, The Moonlight Follies (1921) and Kissed (1922), Thalberg sent Prevost to Coney Island where she publicly burned her bathing suit to symbolize the end of her bathing beauty days.

While at Universal, Prevost was still performed in light comedies. After her contract expired, Jack Warner signed her to a two-year contract at $1500 a week at Warner Bros.

Prevost was dating actor Kenneth Harlan. Jack Warner had also signed Harlan to a contract and cast the couple in the lead roles in F. Scott Fitzgerald's The Beautiful and Damned. To publicize the film, Warner announced that the couple would marry on the film's set. The publicity stunt worked and thousands of fans sent gifts and letters to the couple.

In August 1923, Sonny Gerke, Prevost's first husband filed for divorce. The Los Angeles Mirror got wind that Prevost was still married and ran a story with the headline "Marie Prevost Will be a Bigamist if She Marries Kenneth Harlan". Warner was livid over the negative publicity and Prevost's failure to disclose her first marriage despite the fact that the publicity stunt was his idea. In spite of the bad publicity, Prevost's performance in, The Beautiful and Damned brought good reviews.

Director Ernst Lubitsch chose her for a major role opposite Adolphe Menjou in 1924's The Marriage Circle. Her performance as the beautiful seductress, Lubitsch said that she was one of the few actresses in Hollywood who knew how to underplay comedy to achieve the maximum effect.

This performance, praised by The New York Times, resulted in Lubitsch casting her in, Three Women in 1924 and in, Kiss Me Again the following year.

In early 1926, Warner Bros. decided to not renew Prevost and Harlan's contracts (the two had quietly married in 1924 after Prevost's divorced was finalized). Shortly after she was let go from Warner Bros., Prevost's mother, Hughlina Bickford, was involved in a fatal automobile accident in Lordsburg, New Mexico on February 5, 1926. Bickford was traveling to Palm Beach, Florida with actress Vera Steadman and Hollywood studio owner Al Christie when their vehicle overturned. Bickford was crushed by the vehicle and died at the scene. Steadman and Christie both sustained serious injuries but survived.

Devastated by the loss of her mother, Prevost began drinking heavily. Prevost, tried to get past her heart break by burying herself in her work. Adding to her depression was the end of her marriage to Kenneth Harlan, the two separated in 1927.

After seeing Prevost in, The Beautiful and Damned, Howard Hughes cast her as the lead in, The Racket (1928). Hughes and Prevost later had a affair. After the affair ended, which put her into a deeper depression. Her role in The Racket was to be Prevost's last leading role. Prevost's depression caused her to binge on food resulting in weight gain. Her weight gained furthered her depression which caused her to drink more.

In 1929, Cecil B. DeMille offered her a co-starring role in his final silent film, The Godless Girl, starring Lina Basquette.

In 1930, she performed in the classic film, Paid, starring Joan Crawford. While Prevost's role was secondary, she still received good reviews.

In 1932, she was one of the three leads in the film Three Wise Girls, starring Jean Harlow.

By 1934, she had no work and she ended up in financial trouble. Her weight problems forced her into crash dieting to keep whatever bit part a movie studio offered. Prevost made her last on screen appearance in a bit part as a waitress in, Ten Laps to Go.

Prevost died of alcoholism at the age of 38. Her body was not discovered until January 23, after neighbors complained about her dog's incessant barking. Police found several empty liquor bottles in the room along with a promissory note to Joan Crawford for $110. Her funeral (which was paid for by Joan Crawford) at the Hollywood Memorial Cemetery.

In February 1937, it was discovered that Prevost's estate was valued at $300. This prompted the Hollywood community to create the Motion Picture and Television Country House and Hospital to provide medical care for employees of the television and motion picture industry. 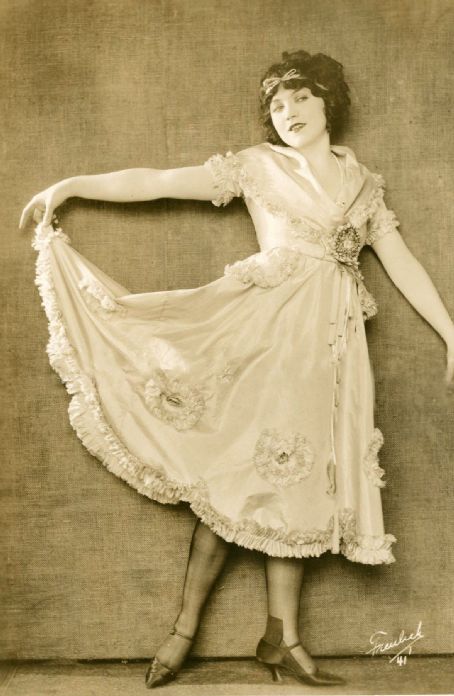 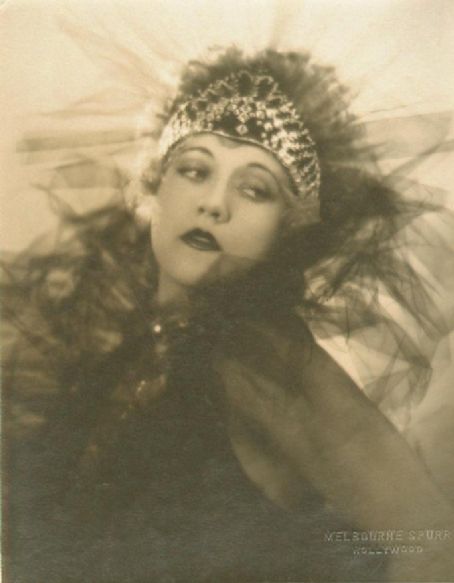