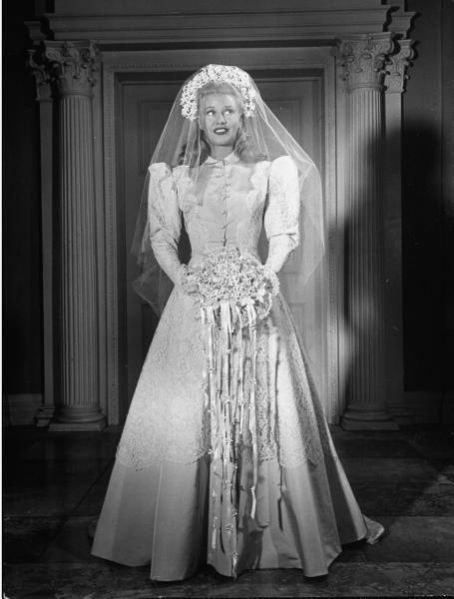 It Had to Be You(1947). A romantic/comedy. Cast: Ginger Rogers and Cornel Wilde. The main set with the beautiful staircase had been previously used in the film, Holiday. Producer Don Hartman attempted to rent the Hope Diamond for Ginger Rogers to wear but was unsuccessful. 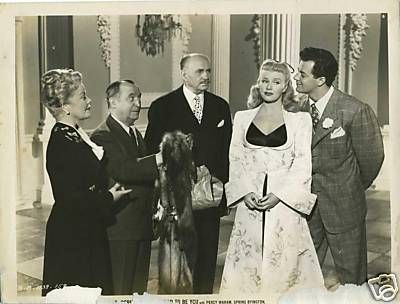 Much to her parents dismay, Victoria Stafford has marched three times down the altar, each time leaving her groom standing there alone... Victoria's reputation as a "runaway bride", is no secret and the father of her current fiance, Oliver H. P. Harrington, suggests that she take sometime alone, to make sure she is doing the right thing.

After a month of sculpting in Cape Cod, Victoria, now thinking that she is ready for marriage to Oliver, boards a train back to New York. While on the train.. Victoria has a dream about an American Indian who, insists that he is the one that she is in love with.

As Victoria leaves Grand Central Station, she sees him at every street corner. After changing into a business suit, the Indian shows up at the Stafford's home as Victoria is trying to explain the reason for missing Oliver, at the train station.

Victoria, introduces her visitor as her sculpting model. When asked his name, Victoria sees a picture of George Washington, then notices that the Indian is wearing moccasins, and comes up with the name "George McKesson."

Mr. Stafford, Victoria's father, does not approve of his daughter's house guest, but when he tries to throw him out, George threatens to expose one of his affairs.

With less than a week to go before the wedding, Victoria, now determined more than ever to marry Oliver, warns George not to follow her. When a man who looks just like George, is shopping at the same store that Victoria is shopping, she calls the store detective to get rid him. The man, insists that he has never seen Victoria before. But.. he is hit over the head and dragged off.

Back at home, while watching old home movies, Victoria suddenly realizes that George is really Johnny Blaine, a childhood friend, who dressed as a Indian for Halloween. Victoria, then realizes that the man in the store was not George, but.. Johnny Blaine.

After getting Johnny's address from his store sales receipt, Victoria learns that he lives and works at a fire station. It is not long before they realize that they have, baseball, bowling, favorite songs, favorite foods, all in common...

George decides to help get rid of Oliver, by planting evidence that his fiancee has lied to him. His plans backfire and Johnny, believing to be the one deceived, breaks up with Victoria.

The wedding day arrives, Victoria, is heartbroken and ready to begin a loveless marriage with Oliver.

George, comes up with the idea to call Johnny to the wedding by placing an emergency call to the fire department. Just as Victoria is about to take her vows, Johnny bursts into the Stafford home, throws Victoria over his shoulder and saves her just in time... 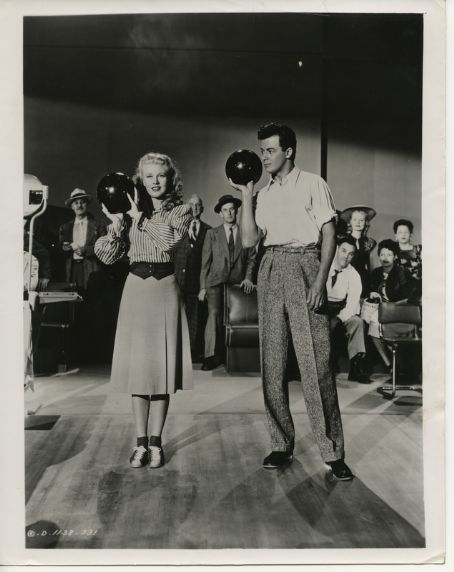 This fun little movie gets better (after the Indian looses his silly costume) as it moves along and turns into a enjoyable movie for a rainy day.. with a surprising twist to the ending. A must see for all Ginger Rogers fans. 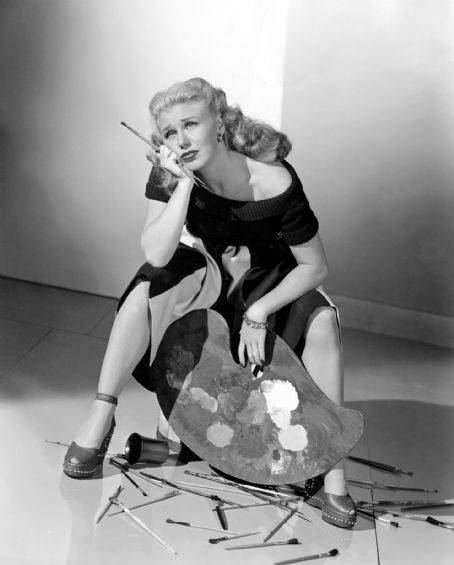 The actress listed below play Victoria, as a child: 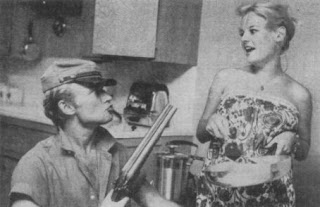 Carol Lou Nugent (born July 7, 1937). Her father was a property master for MGM and her mother later became a talent agent, managing Carol's career along with that of her younger sister Judy Nugent.

Nugent was a child actor, first appearing on screen at age seven in, Secret Command (1944).

She played small parts in four more movies over the next three years and in one of these, she and her sister Judy portrayed the same character at different ages.

She was in a few popular hits: Cheaper by the Dozen (1950) and Belles on Their Toes (1952), but as a child actor never quite made the transition from bit player to larger roles.

In 1959 when she was 21 Nugent married actor Nick Adams after they dated for a short time. She appeared in a guest role for his television series The Rebel that year. They had two children together: Allyson Lee Adams (born 1960) and Jeb Stuart Adams (born April 1961).

In 1965, during a television appearance on the Les Crane Show Adams announced he was leaving her. This began a very public period of bitter separations and temporary reconciliations which lasted until his death in 1968.

In 2002 she renewed her acquaintance with John G. Stephens who was Production Manager on the television classic, My Three Sons. Her father Carl had been the Property Master on that show. Stephens' wife, actress Joan Vohs (1927-2001) had recently died from heart failure. They married in 2002 and they are still married. 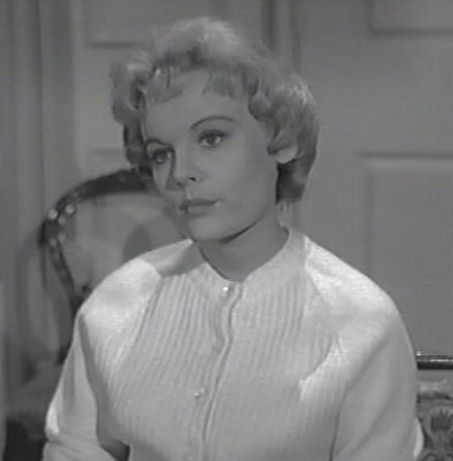 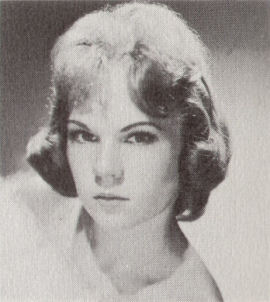 Judy Ann Nugent (born August 22, 1940), first appeared on screen at age six in It Had to Be You (1947), where she and her sister Carol portrayed the same character at different ages.

A few bit parts in forgettable films was followed by her landing a regular role in television's first family sitcom, The Ruggles (1949–52).

Her film career then took off with supporting parts in several dramas:  Magnificent Obsession (1954) and There's Always Tomorrow (1956).

One of her best-remembered roles was as Jet Maypen for the Walt Disney Presents: Annette serial on The Mickey Mouse Club.

As she reached adulthood, her parts were mainly guest appearances on television shows. She gave up acting after getting married in 1961, but did cameos for two independent film productions during the seventies.

Judy married actor Buck Taylor in 1961. They divorced in 1983. The Taylors had a daughter Tiffany and three sons, Adam Carlyle Taylor (1966–1994), Matthew Taylor (born 1970) and Cooper Taylor (born 1975). The three sons were involved with acting, directing, or stunt work for motion pictures and television. The Taylors moved to Montana during the 1970's.

There Adam was killed in a road accident in Madison County three days before his 28th birthday. Adam was married to actress Anne Lockhart, daughter of June Lockhart.

Email ThisBlogThis!Share to TwitterShare to FacebookShare to Pinterest
Labels: cornel wilde, ginger rogers, it had to be you(1947), spring byington, the 40s