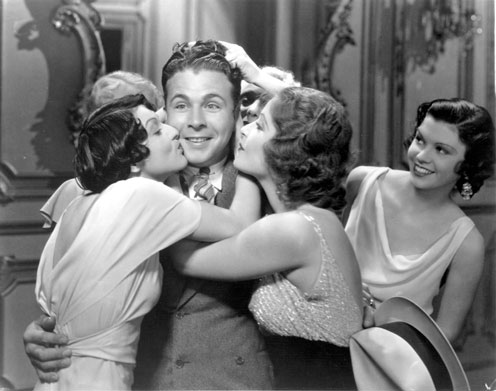 42nd Street(1933). A Warner Bros. musical film directed by Lloyd Bacon with choreography by Busby Berkeley. The songs were written by Harry Warren (music) and Al Dubin (lyrics). 42nd Street was nominated for the Academy Award for Best Picture in 1934. 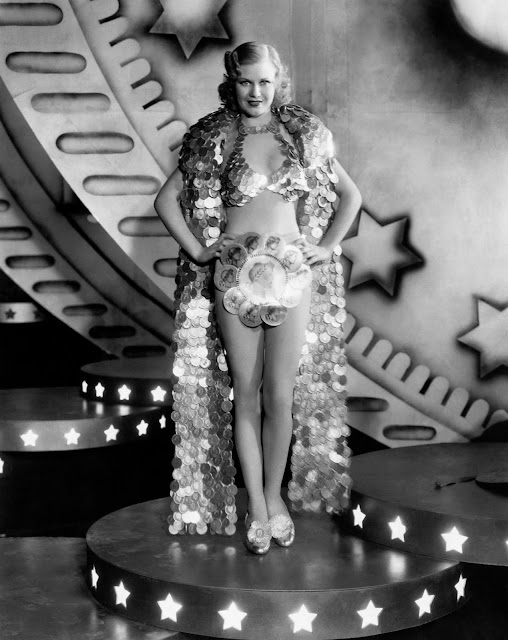 Billy Lawler, falls in love with Peggy, but she has eyes for Pat Denning, Dorothy's lover and ex-partner.

Pat is getting tired of Dorothy's acting career and leaves for Philadelphia to live his own life. During the cast party.. Dorothy gets drunk, fights with Pat and sprains her ankle.

The next evening, Peggy goes in her place and becomes a overnight star.

Now.. she realizes that she really does love Billy, just as Dorothy admits that what she really wants is to retire and marry Pat. 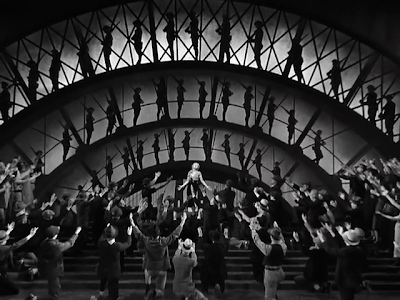 This is a really charming musical with a top notch cast. One of my favorite scenes is during a drunken cast party the night before the musical opens. I also love the musical number..."Young and Healthy" with Powell running around in his underwear. 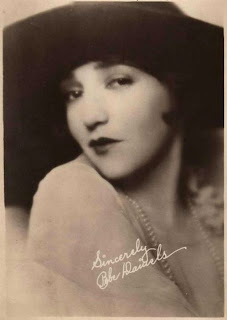 The family moved to Los Angeles, California and she began her acting career at the age of four in, The Squaw Man. That same year she also went on tour in a stage production of, Shakespeare's Richard III.

The following year she participated in productions by Morosooa and David Belasco. By the age of seven Daniels had her first starring role in, A Common Enemy.

At the age of nine she starred as Dorothy Gale in the 1910 short film, The Wonderful Wizard of Oz.

At the age of fourteen she starred opposite film comedian Harold Lloyd in a series of Lonesome Luke two-reel comedies starting with the 1915 film, Giving Them Fits. The two began a romantic relationship and were known in Hollywood as... "The Boy" and "The Girl."

In the 1920's, Daniels was under contract with Paramount Pictures. She became an adult star by 1922 and by 1924 was playing opposite Rudolph Valentino in, Monsieur Beaucaire.

Following this she was cast in: Miss Bluebeard, The Manicure Girl, and Wild Wild Susan. Paramount dropped her contract with the advent of talking pictures.

Daniels was hired by Radio Pictures (later known as RKO) to star in one of their biggest productions of the year. She also starred in the 1929 talkie Rio Rita. It was one of the most successful films of that year and Bebe Daniels found herself a star and RCA Victor hired her to record several records for their catalog.

As did many stars of her day, she used the therapeutic services of Sylvia of Hollywood to stay in shape.

Radio Pictures starred her in a number of musicals including: Dixiana (1930) and Love Comes Along (1930).

Towards the end of 1930's, Bebe Daniels appeared in the musical comedy, Reaching for the Moon. However, by this time musicals had gone out of fashion so that most of the musical numbers from the film had to be removed before it could be released. Daniels had become associated with musicals and so Radio Pictures did not renew her contract.

Warner Brothers realized what a box office draw she was and offered her a contract which she accepted. During her years at Warner Brothers she starred in: My Past (1931), Honor of the Family (1931) and the 1931 pre-code version of The Maltese Falcon.

In 1932, she appeared in, Silver Dollar (1932) and Busby Berkeley's choreographed musical comedy 42nd Street (1933) in which she sang. That same year she played opposite John Barrymore in, Counsellor at Law.

Her last film for the Warner Brothers was Registered Nurse (1934).

She retired from Hollywood in 1935. With her husband, film actor Ben Lyon, whom she married in 1930 and moved to London.

A few years later, Daniels starred in the London production of, Panama Hattie in the title role originated by Ethel Merman.

The Lyons then did radio shows for the BBC. Most notably, the series Hi Gang!, continuing for decades and enjoying considerable popularity during World War II. Daniels wrote most of the dialogue for the Hi Gang radio show. The couple remained through the days of the The Blitz. Following the war, Daniels was awarded the Medal of Freedom by Harry S. Truman for war service.

In 1945 she returned to Hollywood for a short time to work as a film producer for Hal Roach and Eagle-Lion Films.

She returned to the UK in 1948 and lived there for the remainder of her life.

Daniels, her husband, her son Richard and her daughter Barbara all starred in the radio sitcom Life With The Lyons (1951 to 1961), which later made the transition to television. 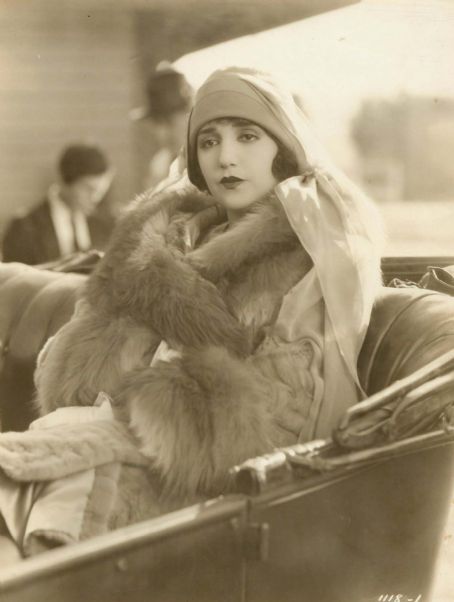 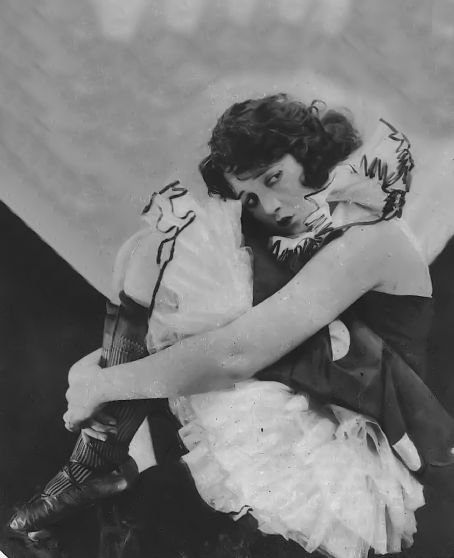