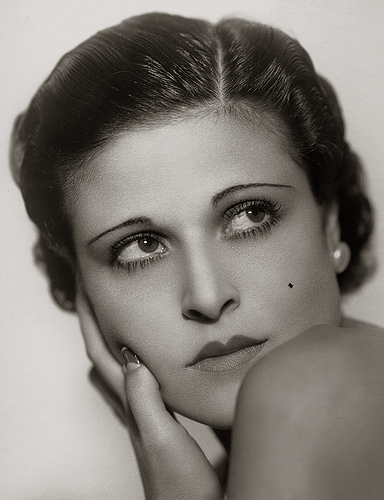 Lina Basquette (April 19, 1907 - September 30, 1994) was an actress known for her troubled personal life and nine marriages, as her more than 75 years in entertainment beginning in the silent film era. 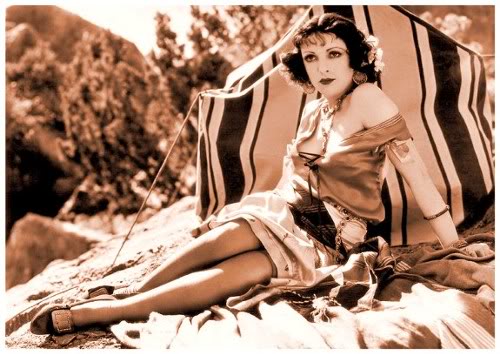 After the death of her father, her mother married dance director Ernest Belcher and she and half-sister Marge Champion got an early start in dance. She danced in the Ziegfeld Follies in New York City and landed her first film contract at the age of nine in 1916 with Universal Studios for the silent film series, Lena Baskette Featurettes.

In 1923, Ziegfeld Follies producers officially named her "America's Prima Ballerina." and the following year made the film, The Younger Generation with Frank Capra. 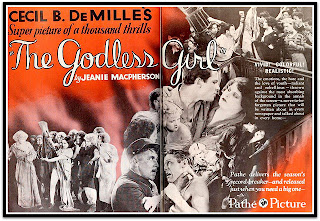 In 1929, she also made The Godless Girl with Cecil B. DeMille, the role for which she was best remembered. In this film, she made at the transition from the silent era to the talkies. Judith is based on Queen Silver, a child prodigy. The character, leader of a high school atheist society, forces members to renounce The Bible while placing a hand on the head of a live monkey. In the climactic scene, DeMille insisted on realism in filming a last shot of the reformatory going up in flames.

Basquette, soon became a star in many DeMille films. While working for DeMille, Basquette fell in love with DeMille's chief cameraman, J. Peverell Marley. The two were married in 1928.

By 1930, Basquette was broke and spent her time partying with actresses: Jean Harlow, Clara Bow and Carole Lombard.

In 1991, Basquette was cast as Nada in filmmaker Danny Boyd's, Paradise Park. She played a grandmother who dreamed God was coming to grant a wish to residents of an Appalachian trailer park. 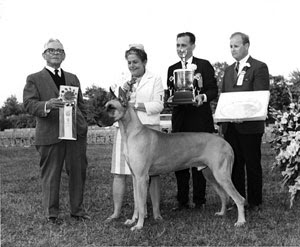 According to her obituary in The New York Times, "from 1947 to 1974, she ran Honey Hollow Kennels in Bucks County, Pennsylvania. She became one of the best-known breeders and handlers of champion Great Danes in American dog-show history and also wrote several books on dog breeding."

Basquette died of cancer at her home in Wheeling, West Virginia. She was 87. 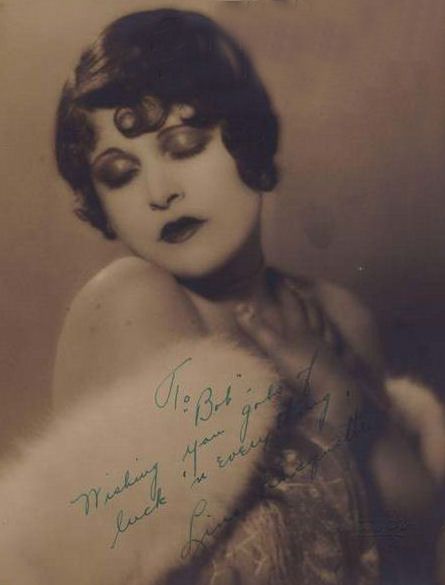 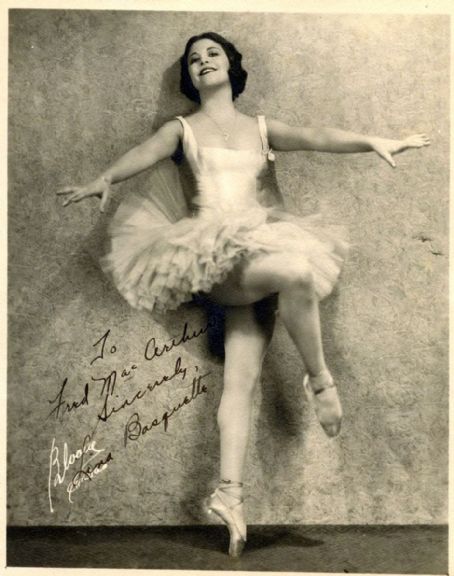