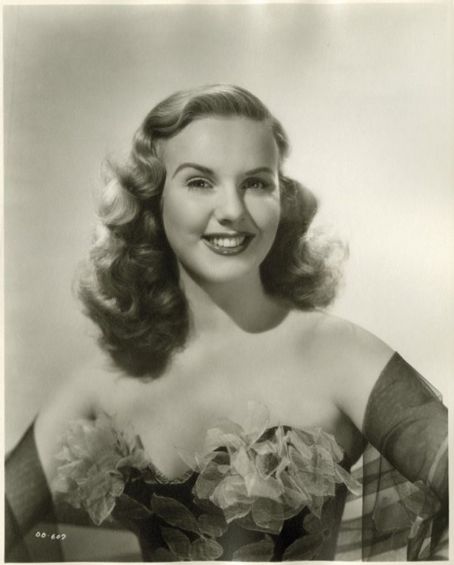 Deanna Durbin (December 4, 1921 – April 2013). Died at the age of 91. The actress' son, Peter H. David, was quoted in a Deanna Durbin Society newsletter saying his mother had died several days ago. He did not provide additional details and thanked her fans for respecting her privacy.

The blue-eyed, brown-haired Durbin had been discovered in junior high school in Los Angeles and cast in a series of warm musical comedies. By age 17, she was one of Hollywood's hottest stars and made her first film appearance with Judy Garland in Every Sunday (1936). Her success as the ideal teenage daughter in films such as Three Smart Girls (1936). In 1938, at the age of 17, Durbin was awarded the Academy Juvenile Award.

Later, as she matured, Durbin grew dissatisfied with the girl-next-door roles assigned to her, and attempted to portray a more womanly and sophisticated style. The film noir Christmas Holiday (1944) and Lady on a Train (1945) were, not as well received as her musical-comedies and romances had been.

Durbin retired from acting and singing in 1949. She married film producer-director Charles Henri David in 1950, and the couple moved to a farmhouse in the outskirts of Paris. I do not think she will ever be forgotten... 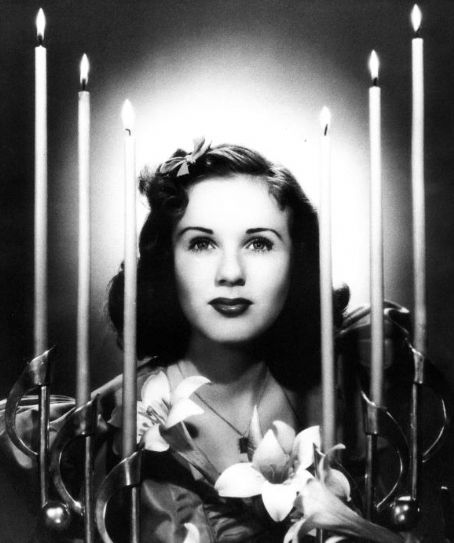 Email ThisBlogThis!Share to TwitterShare to FacebookShare to Pinterest
Labels: deanna durbin, in memory(2013)