At Home With Cary Grant. 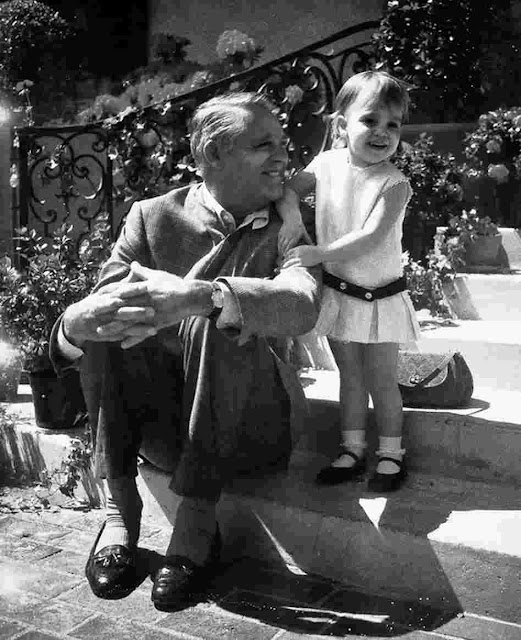 His favorite store was The Gap, because they stocked Levi’s 501s the only jeans he wore because they “got better with age” and bore no name tag something Grant detested on clothing.

Grant referred to his acting in the film “Arsenic and Old Lace” as... “way over the top.” Please click here for past movie review.


Howard Hughes was a good friend of Cary Grant. When he stopped over for a visit and they enjoyed steaks and ice cream.

Grant sunbathed every day for 30 minutes to “keep that healthy glow,”wrinkles were the price to pay, but, he enjoyed those, too. 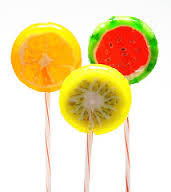 Grant kept a “candy drawer” filled with his “most cherished” sweets, including chocolate, marzipan, lemon drops and hard candies. Because he had grown up with war rationing, even when some of the candy turned bad, he had a hard time throwing them out. 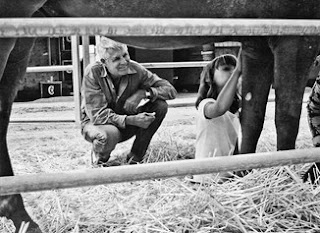 Grant loved going to the Hollywood Park Racetrack, where he would take his race-day guests on a “food court tour” between the fourth and fifth races.


Grant loved being on the board of directors of major companies including MGM and Faberge, where he earned “horizontal money,” (a term he learned from Quincy Jones), referring to the money one could make “while you’re sleeping.” 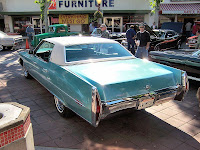 Grant drove a sky blue Cadillac because the color was described on the dealership sticker as “Jennifer blue.” as long as they made them 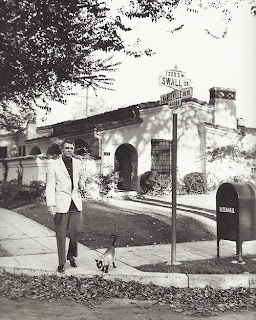 Grant didn't want animals in the house calling dogs and cats unsanitary and germ-infested (though his daughter was allowed to have fish and turtles). After several years together, his fifth wife Barbara, broke down his resolve and brought a cat into the house. 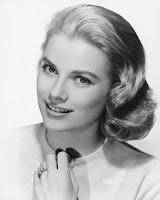 Grant preferred the natural look on woman such as Grace Kelly, Jacqueline Bisset and Diane Keaton. 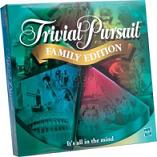 One of Cary Grant’s favorite board games was Trivial Pursuit, which the family played for the last time two days before his death. 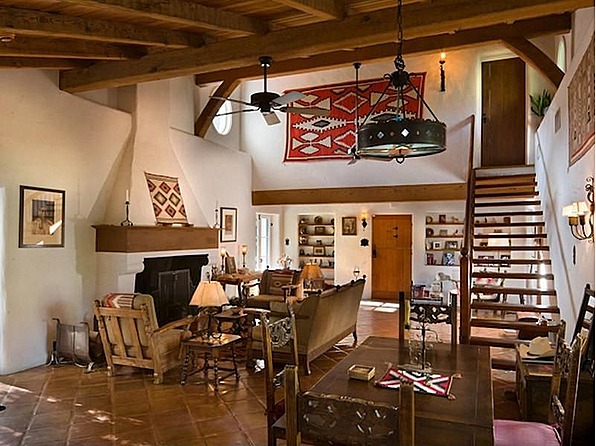 When Grant wasn't on the movie sets, he retreated to a quiet, restored movie colony property in Palm Springs, CA. Grant lived at the 1.54-acre estate for over 20 years. The two-story, Spanish-inspired home is a historically designated site, built as a replica of a 19th-century Spanish farmhouse with original tiles and preserved details throughout. 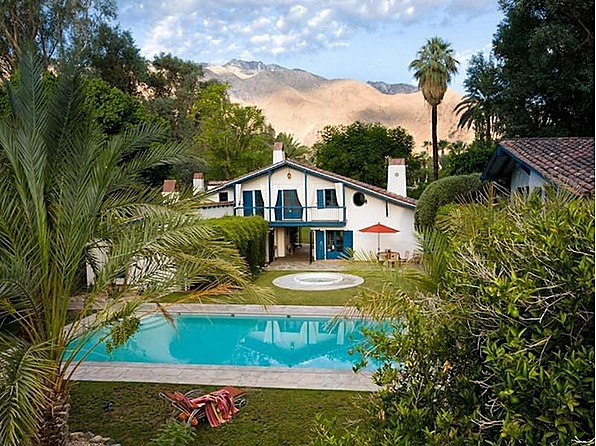