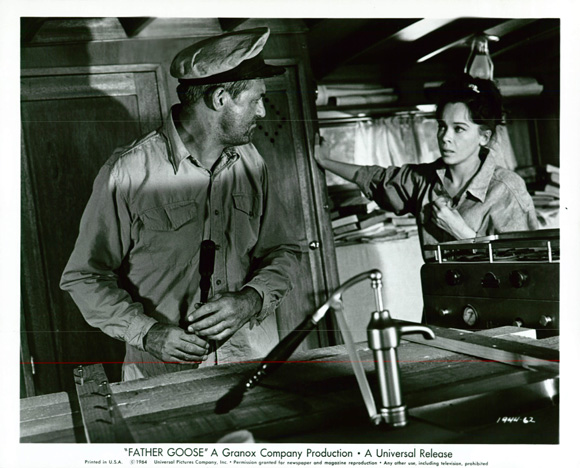 Father Goose(1964). Romantic/comedy set in World War II. Cast: Cary Grant, Leslie Caron and Trevor Howard. The title comes from "Mother Goose", the code-name assigned to Grant's character. The film won an Academy Award for its screenplay. The film introduced the song "Pass Me By" by Cy Coleman and Carolyn Leigh, later recorded by Peggy Lee'

At the outbreak of World War II, American whiskey-loving beachcomber Walter Eckland is tricked by his friend, Australian Navy Comdr. Frank Houghton, into becoming a coast-watcher on a lonely South Pacific island. Under the code name "Mother Goose."

With plans to rescue a spotter from another island, Eckland discovers that he has been killed by the Japanese and instead finds seven stranded schoolgirls and their goody two shoes French teacher, Catherine Freneau.

The two adults can not seem to get along, with Catherine trying to reform the unshaven Filthy Beast Eckland, of his drinking and salty language.

Things take a turn for the worse when the girls mistakenly tell Eckland that Catherine has been bitten by a poisonous snake. To ease her final hours, Eckland gets her drunk and admits that he used to be a history professor.

They fall in love and are married by radio during an air raid after it is revealed that the "snake" was actually a big stick. Houghton sends a submarine to rescue them but, the Japanese have different ideas...

Trevor Howard, is so believable in his part as Australian Navy Comdr. that he gives Gary Grant a run for his money. Cary and Leslie Caron make their unlikely match seem like a lot of fun...

Cary Grant always claimed his role in this film was most like his real personality. He claimed he kept in touch with most of the girls as they grew up and had families of their own.

Cary Grant was offered the role of Henry Higgins in My Fair Lady but turned it down to star in this movie. He wanted Audrey Hepburn to play Catherine, but she was already committed to My Fair Lady.

The film features the same piece of stock footage of a submarine firing a torpedo that was used in Cary Grant's previous World War II comedy Operation Petticoat.

Cary Grant plays a scruffy whisky-swilling beachcomber sailor in this movie, Cary Grant is considered to be 'cast against type' as a suave sophisticated debonair on-screen persona. 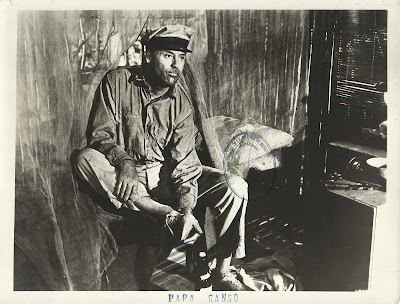 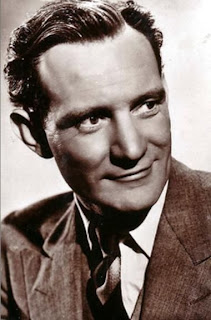 Trevor Howard (29 September 1913 – 7 January 1988), was educated at Clifton College (to which he left a substantial legacy for a drama scholarship) and at the Royal Academy of Dramatic Art (RADA), acting on the London stage for several years before World War II.

His first paid work was in the play Revolt in a Reformatory (1934), before he left RADA in 1935 to take small roles.

After a theatrical role in "The Recruiting Officer" (1943), Howard began also working with cinema with The Way Ahead (1944).

The Passionate Friends though, in which Howard played a similar character to Alec in Brief Encounter was not successful.

The Third Man (1949), in which he played a British military officer and during filming in Vienna, Howard visited the fairground which was, under the jurisdiction of the Russians, still wearing the uniform of a British Army Major, he was arrested. He was returned to the SIB after his true identity was proved.

He also starred in The Key (1958) for which he received the best actor award from the British Academy of Film and Television Arts and Sons and Lovers (1960), for which he was nominated for an Academy Award for Best Actor.

Another notable film was The Heart of the Matter (1953), from another Graham Greene story. Over time Howard shifted to being one of Britain's finest character actors.

One of his strangest films and one he took great delight in, was Vivian Stanshall's 1980 Sir Henry at Rawlinson End in which he played the title role.

While continuing to work in film and occasionally theater, he also found work in television, winning an Emmy award for his role as the titular figure in The Invincible Mr Disraeli (1963) and being nominated for another for The Count of Monte Cristo (1975), in which he played Abbé Faria.

Throughout his film career Howard insisted that all of his contracts held a clause excusing him from work whenever a cricket Test Match was being played.

He died on 7 January 1988, from a combination of bronchitis, influenza and jaundice, aged 74, survived by his widow Helen. 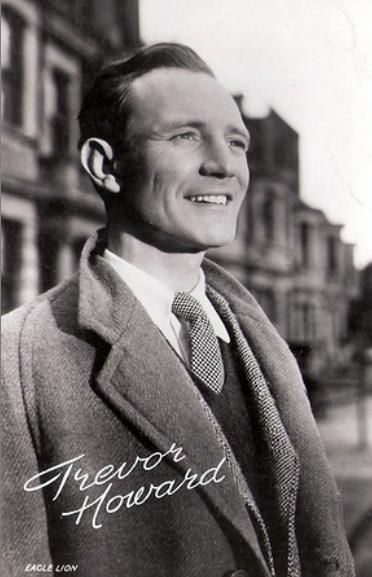