Charade(1963). The following suggestions will help keep your garments looking their best. 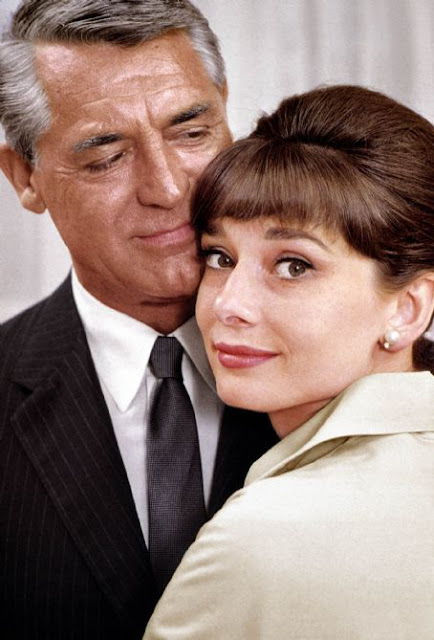 The film is best known for: Grant and Hepburn's on screen chemistry and  having been filmed on location in Paris, for Henry Mancini's score and theme song (Charade song), and for the animated titles by Maurice Binder. It has been referred to as "the best Hitchcock movie that Hitchcock never made."

Reggie Lampert, is on a skiing trip when tells her friend Sylvie Gaudel, that she has decided to divorce her husband Charles. After finding out that her husband has been murdered after taking all their money out in cash, which is also missing. She then meets a charming stranger, Peter Joshua, who changes his name at a drop of a hat:

Reggie Lampert: "Adam Canfield? Wonderful! Do you realize you've had three names in the past two days? I don't even know who I'm talking to any more!"

His partners in crime are also very interested in where the money is. To make matters worse everyone believes Regina is hiding the money. Things become complicated when the bad guys start turning up dead. One never knows whether Gary Grant is a good guy or a bad guy.

Video: It was agreed that Cary Grant would not remove his shirt in the shower scene since he was nearly sixty and slightly overweight. 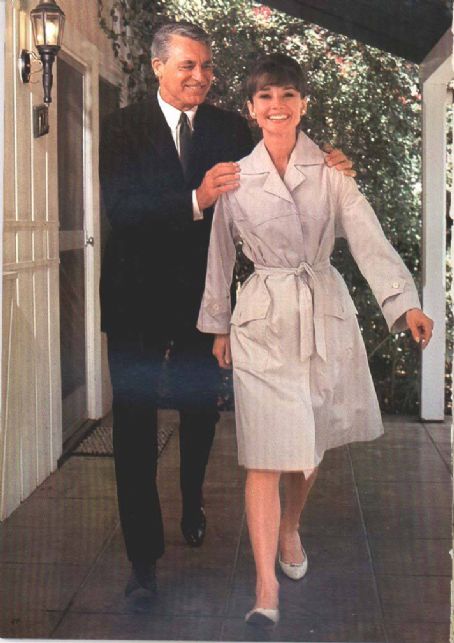