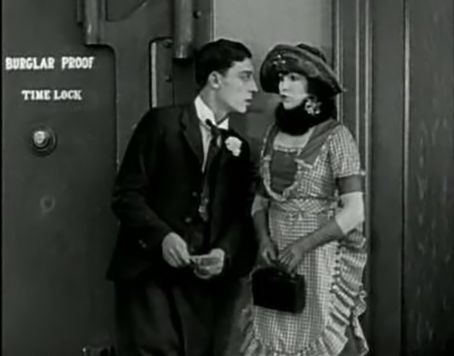 In 1924 she married film producer Darryl F. Zanuck, with who she had three children, Darrylin Zanuck, Susan Zanuck and Richard D. Zanuck.

The couple separated in 1956 over her husbands affairs with other women, though they were never legally divorced. According to Zanuck biographers, she cared for him at their home from the time he became mentally incapacitated in the early 1970's until his death in 1979.

Virginia Fox, is not related to William Fox, whose name is preserved in the company 20th Century Fox, which Darryl Zanuck created and led for decades. William Fox founded Fox Studios, but had lost control of it by the time Zanuck acquired it and merged it into his own empire. 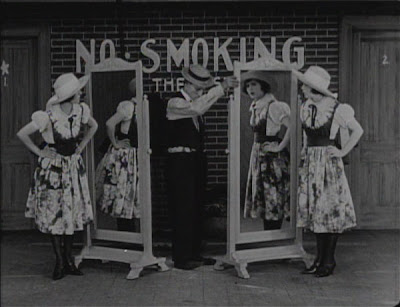 The Playhouse (1921). A silent short film written, directed by and starring Buster Keaton. The movie runs for 22 minutes and is famous for an opening scene in which Keaton plays every role. The film is set up as a series of humorous tricks on the audience, with doubling and things are rarely what they at first seem to be.

An uncredited Virginia Fox plays one of the twins. Edward F. Cline co-wrote the production and appears, uncredited, as a monkey trainer, whose monkey Keaton impersonates onstage after accidentally letting the animal escape.