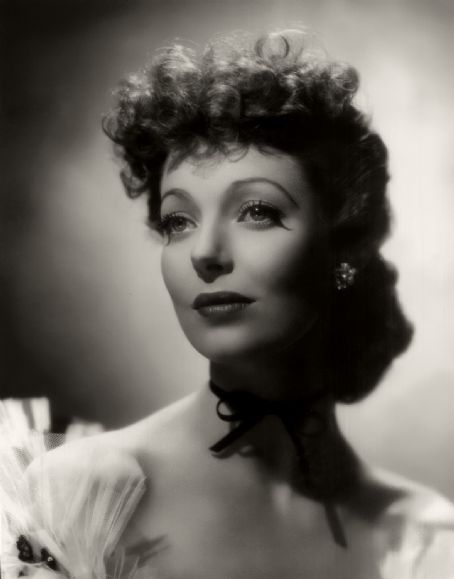 After seven years of marriage, stage actress Jane, has her heart set on leaving the stage and live on a farm in Connecticut. Her husband, producer-playwright Luke Drake, has different plans and is ready to start rehearsals for his new play and is late showing up for their retirement party.

Where Luke, informs Jane and the others that he has sold their dream farm and bought a theater. Heartbroken, she packs her suitcase and travels to Reno for a divorce. Wanting to stop the divorce, Luke plants a false story in a gossip columns, announcing that he is ill and that he has cancelled his play. Reading a newspaper article, that Luke is not well and has given up working, she rushes back only to find that it's not true.

Jane, goes back to Reno to get her divorce and begins dating banker, William Dudley. Luke follows Jane to Reno and arrives at her hotel just as William Dudley, shows up to take her to dinner. When Luke asks for a chance to talk to Jane alone, Dudley hands over the keys to his car and Luke and Jane go for a drive to talk things over.

Luke, accidentally runs out of gas and needing a place to stay for the night they get a hotel room. While there, she helps him with his script and tells him to cast someone else to perform in it. She, then tells Luke, that he owes her $4.40 for his share of the gas and hotel.

When Luke reads that Jane has become engaged to Dudley, he wants to win her back. Learning that the police plan to raid a club named Billy's that night, Luke suggests to Jane that she and Dudley join him for dinner. Asking Jane to meet him at the theater, Luke then phones Dudley and asks him to meet them at Billy's.

When Jane arrives at the theater in the middle of rehearsals, Luke pretends to chastise Virginia's performance and Jane offers to coach her. Jane, gives such a wonderful reading that Virginia leaves the stage. Now, without a leading lady Luke, says he has to cancel the play, Jane then offers to take the part until he can find someone to perform in the part. As they leave the theater, a policeman informs them that Dudley has been arrested and Jane, realizing that she has been tricked backs out of her promise. Then bails Dudley out of jail and elopes with him.

The next morning, Luke and Eddie, arrive at the apartment with flowers, to apologize. Only to find out that Jane has just married William. Luke, hires two men to act as inspectors, questioning Jane on the validity of her marriage.  She hands William all of her Reno receipts... except the one from the California hotel. When she refuses to give Luke that receipt, he admits the inspectors are fake. Their friend Emma, comes over to tell Jane, that the production has shut down and that Luke, paid them off with the last of his money.

Realizing how much he loves her, Jane hands Emma, the receipt and tells her that she wants the money Luke, owes her for the hotel room. It takes Luke a minute, to realize that with the receipt, he can prove that Jane's marriage is not legal.

At the hotel, Luke sends a parade of plumbers, electricians and maids... to interrupt Jane and William on their wedding night. Will he be able to break up the honeymooning couple for good?

"Bedtime Story", is a stylish comedy with a wonderful cast. Frederic March, was at the height of his movie career and Loretta Young, also has some fun scenes in the film. The supporting cast: Eve Arden, Allyn Joslyn, Helen Westley and Joyce Compton, will charm their classic movie fans. 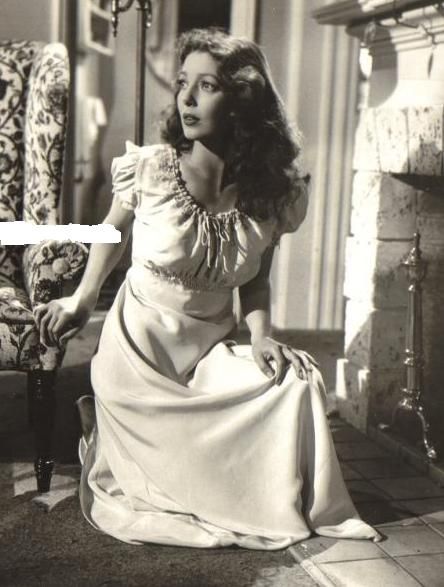 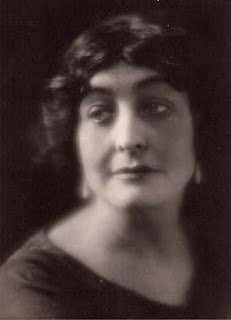 Westley, played roles, both comic and dramatic in many films: Death Takes a Holiday, All This and Heaven Too, four films opposite child star Shirley Temple (including Dimples and Heidi), the 1934 surprise hit Anne of Green Gables, the 1935 film version of Roberta, and the 1936 film version of Show Boat, in which she replaced Edna May Oliver.

She also appeared in Rebecca of Sunnybrook Farm in 1938 with Shirley Temple and Randolph Scott as Aunt Miranda.

In 1936 she played in Banjo on My Knee with Barbara Stanwyck, Walter Brennan and Buddy Ebsen.

Westley was married to John Westley, an actor on Broadway, on October 31, 1900. The couple separated in 1912 . The marriage ended in divorce. The couple had one daughter, named Ethel. 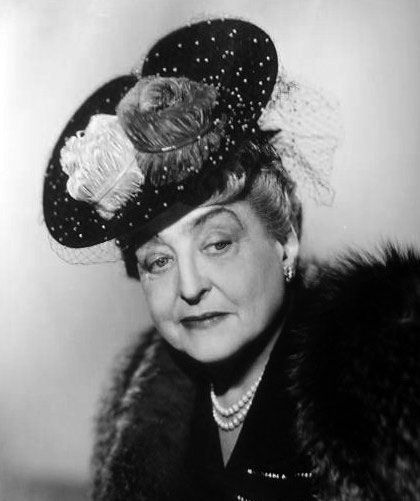