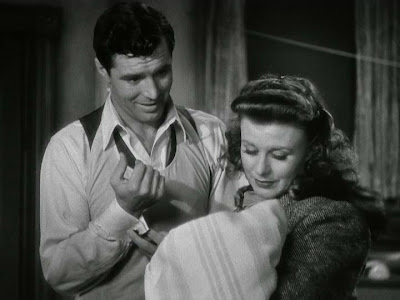 Kitty Foyle(1940). Cast: Ginger Rogers, Dennis Morgan and James Craig, which is based on Christopher Morley's 1939 bestseller with the same name. Ginger Rogers won the Academy Award for Best Actress for her portrayal of Kitty Foyle, and the dress she wore in the film became a new dress style, known as a Kitty Foyle dress. 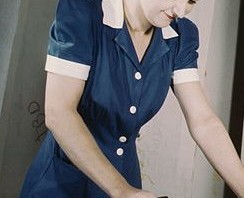 Five years One snowy day, Kitty Foyle, has to make a choice that will change her life forever: marry the kind hearted doctor Mark Eisen, or to sail away with wealthy Wyn Stafford, with who she has been in love with for years.

Kitty, thinks back to growing up in Philadelphia: as a young Kitty reads the society page she dreams of her "Prince Charming" concerned, her father, warns her against marrying out-side of her class.

Five years later, Kitty meets wealthy Wyn Strafford, who is so charmed by her that he offers Kitty a job at his magazine. The two fall in love, but Wyn is worried about his parents.

After her father's death, Kitty moves to New York, where she begins to date Mark. Later, Wyn comes for Kitty and the two are married, but when he takes her home, his family wants to "remake" her.

Things do not go well for the couple and the marriage is annulled. Kitty returns to New York, where she learns that she is pregnant and that Wyn is to marry a Philadelphia socialite.

Kitty's plans to raise the child by herself, but.. her baby dies in childbirth.

Years later, Kitty returns to Philadelphia to open Delphine Detaille a fashion house and happens to meet Wyn's wife and son. Kitty, decides to make a decision that will once again change her life.. 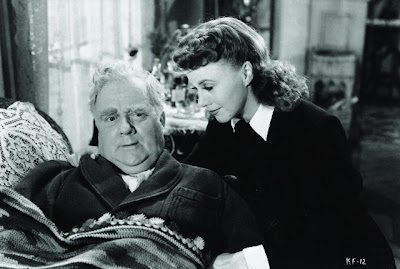 Ginger Rogers, gives a wonderful performance as the young woman who makes her own way in life. You will need plenty of Kleenex.

At first Ginger Rogers was not sure that she wanted to take on the lead role, because Kitty has an abortion in the book. Rogers' mother reminded her that the production code wouldn't allow most of the material in the book, Rogers found objectionable to be seen in films.

Katharine Hepburn was first offered the lead role but turned it down. 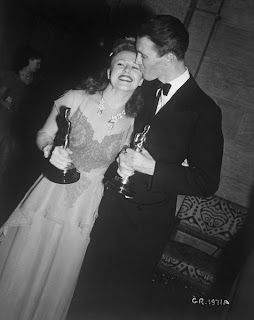 The dress that Ginger Rogers wore to that year's Academy Awards was a lingerie-style top which was very racy for the day.

Among the many letters that Ginger Rogers received for her work in the film, this was the one that she treasured the most: "Hello Cutie - Saw "Kitty" last night and must write this note to say "That's it!" Yes, yes, a thousand times yes! You were superb Ginge - it was such a solid performance - the kind one seldom sees on stage or screen and it should bring you the highest honors anyone can win!! Hope to see you soon, As ever your, Fred." 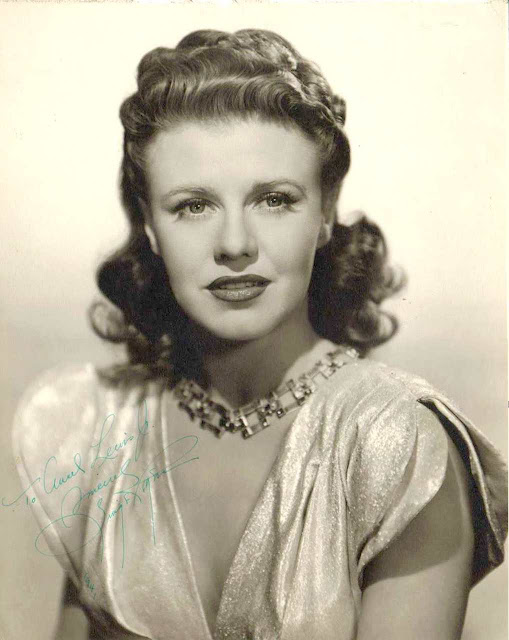 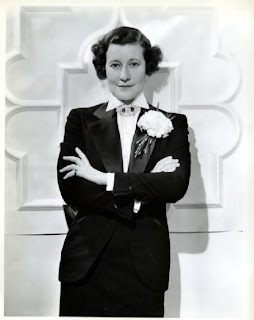 Odette Myrtil (June 28, 1898 – November 18, 1978), she was the daughter of two stage actors. She studied the violin at a boarding school in Brussels and began performing the violin professionally at the age of 13.

In 1915, at the age of 16, she came to the United States to join the Ziegfeld Follies on Broadway as one of the Ziegfeld Girls.

The following year she came to London where she was a major success in the West End show The Bing Boys Are Here.

She spent the next several years appearing successfully on the London stage and in vaudeville productions in major European cities.

In 1923 Myrtil returned to New York City as a vaudeville entertainer at the Palace Theatre where she had her first major success in America. She became a staple of the theatre scene in New York City up into the early 1930's, often appearing in Broadway musicals which featured her abilities as both a singer and violinist. She had a particular triumph as Odette in Jerome Kern's 1931 musical The Cat and the Fiddle which was written specifically as a vehicle for her.

Thereafter she only made a handful of appearances on Broadway, with her last show being the original production of Harold Arlen and Johnny Mercer's Saratoga in 1960.

She spent a couple years in the early 1950s portraying Bloody Mary in the original run of Rodgers and Hammerstein's South Pacific, having succeeded Juanita Hall in the role.

She had previously only appeared as a dancer in the 1923 film Squibs M.P. Her first speaking role was as Renée De Penable in Dodsworth (1936).

She sang the title song on camera as herself in the 1954 film The Last Time I Saw Paris (1954) and again portrayed herself in her last film appearance in the film Hot Pants Holiday (1972).

From 1955 to 1958 she managed The Playhouse Inn, located next door to the Bucks County Playhouse.

From 1961 to 1976 she operated the New Hope restaurant Chez Odette which is now a different restaurant bearing her name, Odette's Restaurant.

During her life, Myrtil was married twice: for eight years to vaudeville performer Robert Adams and later to film director and producer Stanley Logan.

She died in nearby Doylestown, Pennsylvania in 1978, aged 80. 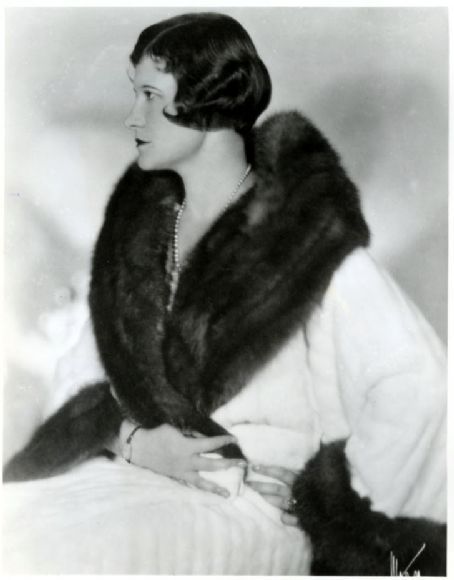