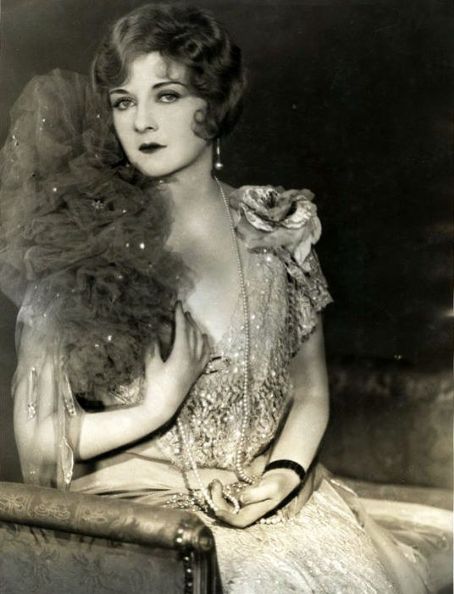 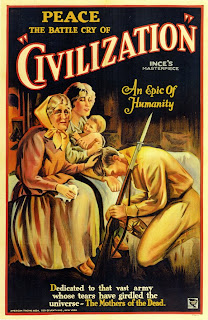 In 1921 she played several different characters in the 1916 anti-war film Civilization, co-directed by Thomas H. Ince and Reginald Barker. A kind hearted submarine commander, refuses to torpedo a passenger ship and his submarine is sunk and the captain drowns. In the spirit world, Christ returns the captain to earth. There he takes the warrior king on a tour of the horrors of war, which causes the end of war. 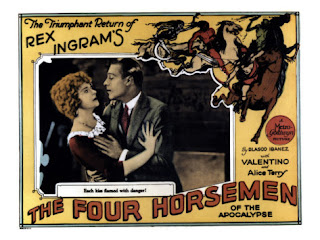 One of her well known performances was as "Marguerite" in 1921's The Four Horsemen of the Apocalypse, starring Rudolph Valentino. The story is about Madariaga, a wealthy old cattle owner of Argentina who does not care for his German son-in-law and spends all his time with, Julio

After Madariaga's death, the estate is divided and the family moves to Europe: the von Hartrotts to Germany and the Desnoyers to Paris. Julio buys a castle on the Marne and opens a studio, where he entertains, paints pictures, and soon falls in love with Marguerite Laurier, who is married to jurist.

After the War begins, Marguerite joins the Red Cross and her husband enlists. After he is blinded, she tries to avoid the attentions of Julio. A stranger's words, inspires the Four Horsemen: War, Conquest, Famine, and Death. Julio enlists and is killed shortly after. 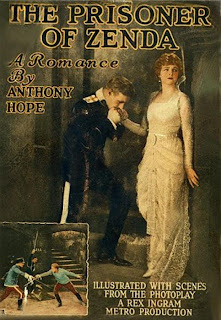 In 1921, she married director Rex Ingram during production of The Prisoner of Zenda (1922), which he directed and in which she appeared as Princess Flavia. A silent adventure film, one of the many adaptations of Anthony Hope's popular 1894 novel of the same name. The couple sneaked away over one weekend, were married in Pasadena, and returned to work promptly the following Monday. 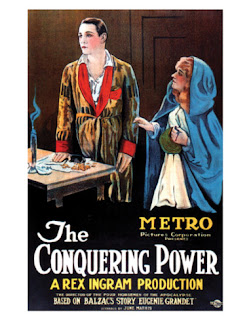 The Conquering Power(1921). Spirited Charles Grandet, is sent to live with his uncle after his father loses his fortune. He falls in love with his cousin Eugenie, but his uncle sends him away and tries to arrange a more suitable marriage for his daughter. 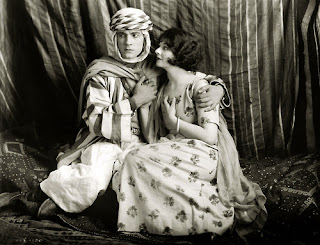 The Arab (1924). Jamil, son of a Bedouin tribe leader, is disowned by his father for a desert raid at the time of the Feast of Ramadan. He becomes a guide in a Turkish city, where he falls in love with Mary, the daughter of a Christian missionary.

The governor's attempt to massacre the Christians is foiled by Jamil when he calls the Bedouins to his aid. Following the death of his father, he is made leader of his tribe, and he accepts the girl's promise to return to him as she departs for America

During the making of The Arab (1924) in Tunisia, they met a street child named Kada-Abd-el-Kader, who they adopted upon learning that he was an orphan. El-Kader misrepresented his age to make himself seem younger and after he "began associating with fast women and fast cars throughout the San Fernando Valley", Terry and Ingram sent him back to Morocco "to finish school." 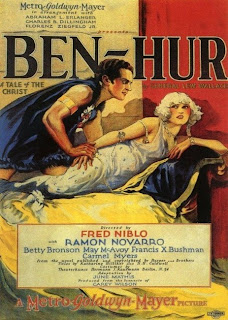 In 1925 her husband co-directed Ben-Hur, filming parts of it in Italy. The two decided to move to the French Riviera, where they set up a small studio in Nice and made several films on location in North Africa, Spain, and Italy for MGM and others.

Childhood friends, Judah Ben-Hur and Messala meet again as adults,  Roman is now an officer, while Messala as conqueror and Judah as a wealthy, Israelite.

An accident during a Roman parade causes Judah to be sent off as a slave, his property confiscated and his mother and sister imprisoned.

Years later, his determination to stay alive, Judah returns to his homeland an exalted and wealthy Roman athlete. Unable to find his mother and sister and believing them dead, he can think of nothing else than revenge against Messala. 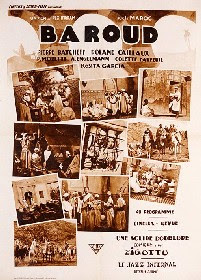 In 1933, Terry made her last film appearance in Baroud, which she also co-directed with husband Rex Ingram. 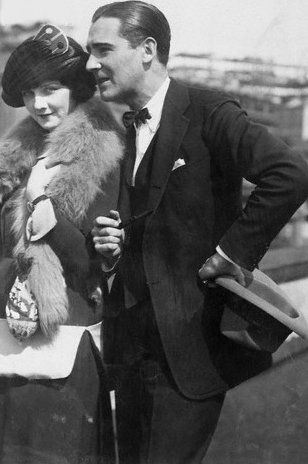 Terry and Ingram retired together in the 1930's and they remained together until his death in 1950.

After his death, Terry became romantically involved with actor Gerald Fielding, who bore a strong physical resemblance to her late husband. They were lovers until his death, at the age of forty-six, in 1956. Terry died on December 22, 1987 of natural causes. 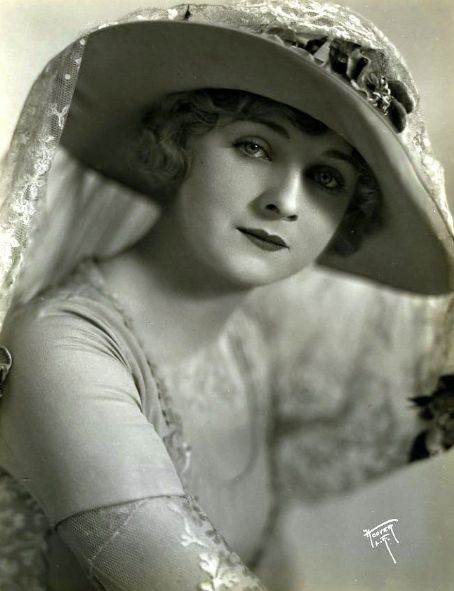 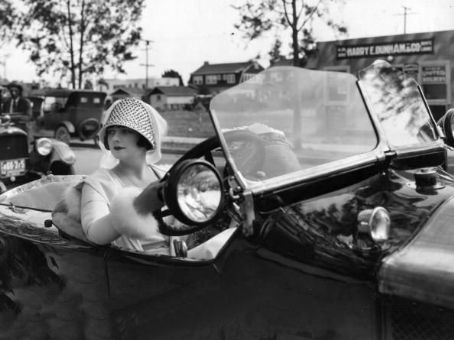