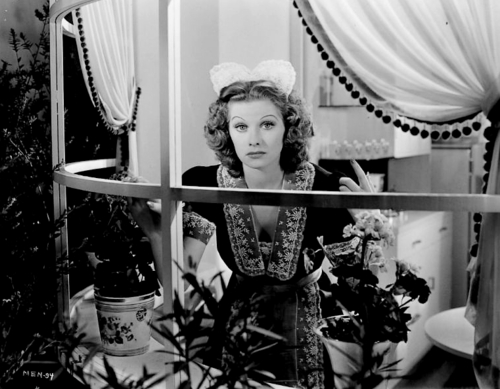 "Wonder Pictures" movie star Annabel Allison, naively goes along with studio publicist Lanny Morgan and gets herself sent to prison for 30 days.

Annabel, is hopping mad by the time she gets out of prison and she and the studio's head Howard Webb, fires Lanny. Quick on his feet, Lanny hires an older actress to play his sickly mother and tricks the soft-hearted Allison into having him re-hired.

Then, to promote her new project, A Maid and a Man, Lanny tricks Allison into working as a maid and moves her in with the Fletchers. Allison, now called Mary Mason, brings in Lanny to wax the Fletchers' floors and hire a caterer to prepare dinner.

During the dinner, Mrs. Fletcher's brother, the "Major," an inventor, brings home two "financiers," Bailey and Martin, who Mr. Fletcher soon discovers are wanted fugitives. Not wanting to be turned in to the police, the fugitives hold the Fletcher' s hostage.

Meanwhile, Allison's, film is about to go into production. Lanny's arrival at the Fletcher house to pick up Allison, is badly timed and Allison, sends him away before the fugitives see him.

Bailey then forces Allison to pick up the ransom money with him.

On the way back to the house, Allison leaves a bill from the ransom money at a newsstand and sees her prison "mug shot" printed in the front page of a magazine.

Webb and Lanny, hire extras to pose as policemen and with the help of Vladimir Dukov, a "serious" movie director, stage a phony raid on the Fletchers' house.

After a series of shootouts with the fugitives, Allison out smarts them with a fancy move and rescues both herself and Lanny. As soon as Allison's publicity tour ends, the sly Lanny begins plotting another publicity stunt for her...

The comedy is kind of hard to follow, but the charming cast has good energy. A must see for all Lucy fans. 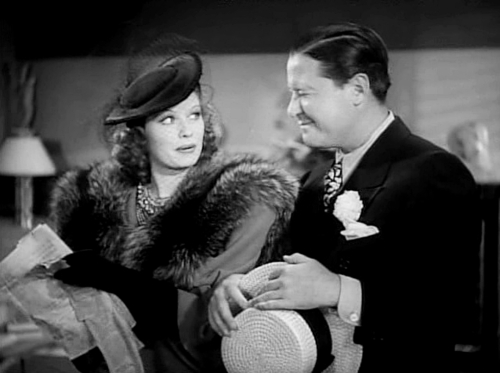 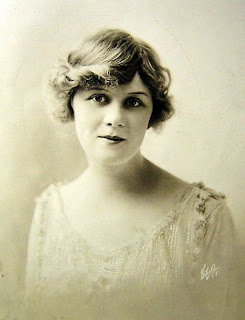 Her Broadway debut brought her to the attention of George M. Cohan, who cast her in numerous comic-relief roles in such musicals as, Going Up (1917).

Though she made her first film appearance in 1913, her Hollywood career began in earnest in 1931 and lasted until 1957.

In her films she often played the wife of Guy Kibbee in, Footlight Parade, Wonder Bar, Mr. Smith Goes to Washington.

Among her roles was the part of Sister Michael in, The Bells of St. Mary's, starring Bing Crosby and Ingrid Bergman. 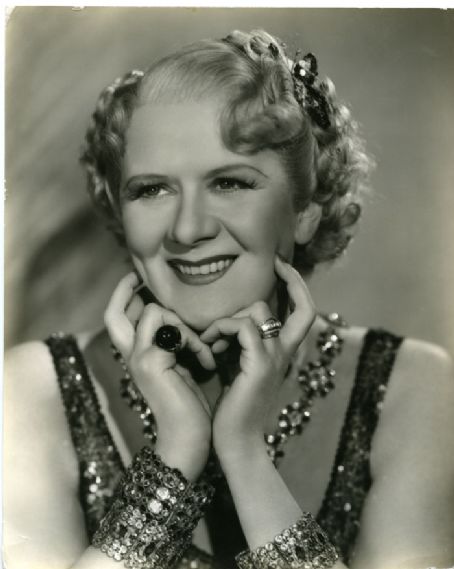 Email ThisBlogThis!Share to TwitterShare to FacebookShare to Pinterest
Labels: lucille ball, the 30's, the affairs of annabel (1938)