Silent Film Actress: Mae Murray "The Gardenia of the Screen". 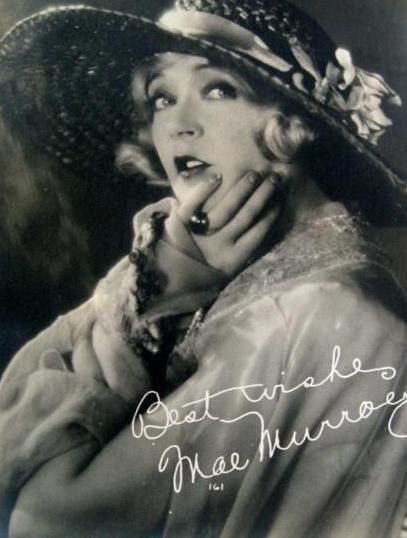 Murray became a star of the club circuit in both the United States and Europe, performing with Clifton Webb, Rudolph Valentino, and John Gilbert as some of her many dance partners. 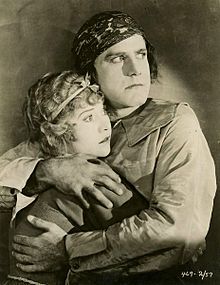 She became a major star for Universal, starring with Rudolph Valentino in, The Delicious Little Devil(1919). A story about a poor hat-check girl, who loses her job and is forced to get a job as a dancer at a roadhouse. She falls in love with the son of a rich businessman. The boy's father, believing her to be a "gold-digger", plans to show his son who she really is. 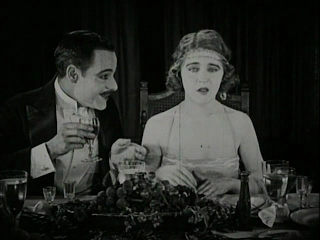 She also performed in the film, Big Little Person(1919). Another lost silent film romantic/drama produced and distributed by Universal Pictures. It was directed by her husband at the time, Robert Z. Leonard.

Murray formed her own production company with her director, John M. Stahl. She was criticized because of her over-the-top costumes and over-acting, but... her films were popular with younger movie-goers.

Murray, was a member of the board of trustees at the Motion Picture and Television Fund. A charitable organization that offers assistance and care to those in the motion picture and television industries without resources. Four decades later, Murray herself received aid from that organization.

In the early 1920s, Murray was painted by the well known Hollywood portrait painter Theodore Lukits. This work titled Symphony in Jade and Gold (The Actress Mae Murray) (1922, Private Collection, Northern California) depicted Murray in the nude, gazing in a mirror. It was exhibited at the Pacific Asia Museum in 1999 and two other venues as part of the exhibition Theodore Lukits, An American Orientalist.


Murray's most famous role was in the Erich von Stroheim directed film, The Merry Widow (1925), with John Gilbert. Prince Danilo falls in love with dancer Sally O'Hara. His uncle, King Nikita I of Monteblanco forbids the marriage because she is a commoner. Thinking she has been jilted by her prince, Sally marries old, lecherous Baron Sadoja. When he dies suddenly, Sally must be wooed all over again by Danilo. Please click here for movie review. 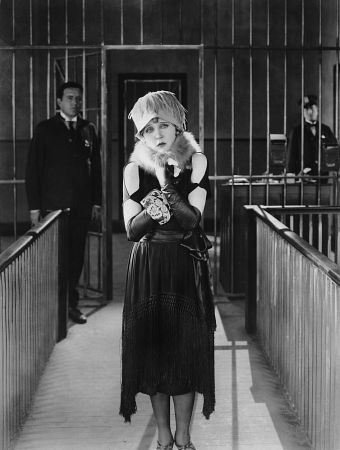 Murray made her "talkie" debut in the film, Peacock Alley (1930), a remake of her earlier 1921 version Peacock Alley. Murray's character in the 1921 film was named Cleo, she was renamed Claire Tree in this film. George Barraud replaced Monte Blue as the male lead, who is now named Clayton Stoddard.

The film takes place in New York City, instead of Paris as in the earlier film's plot. Instead of falling in love with a man who happens along, Claire is looking for a husband.

First a Texan, who rejects Claire because he believes her to be immoral, and Stoddard, who agrees to marry her. The film was lavishly produced, with elaborate sets and a 2-color Technicolor sequence in which Murray tangoed and impersonated both a toreador and a bull.


In 1931, she was cast with Irene Dunne, Lowell Sherman and Norman Kerry, in the talkie, Bachelor Apartment. A story about a working girl falls for a skirt-chasing playboy.


Murray made only one more film, the comedy drama High Stakes (1931) also with Sherman. 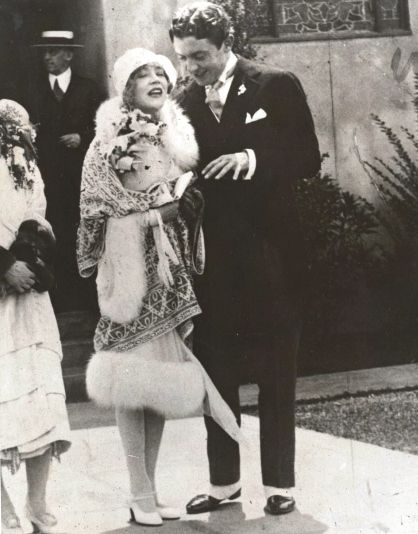 Her movie career took a turn for the worst after she married, her fourth husband, David Mdivani, whose brothers, Serge and Alexis, married actress Pola Negri and the heiress Barbara Hutton. The couple married on June 27, 1926, and Mdivani became her manager, suggesting that his new wife leave MGM. Murray took her husband's advice and walked out of her contract with MGM, disappointing studio boss Louis B. Mayer. They had one child, Koran David Mdivani (born 1927), before divorcing in 1933.

Later, asked to return, but Mayer would not rehire her. Mayer blacklisted her from working for the Hollywood studios.

In 1927, Murray was sued by her then-masseuse, the famous Hollywood fitness guru Sylvia of Hollywood.

In the 1940's, Murray performed at Billy Rose's Diamond Horseshoe, a nightclub which specialized in a "Gay '90s" atmosphere. Her dancing (in particular the Merry Widow Waltz) was very popular, but Murray refused to acknowledge her age, wearing heavy makeup and fitting her mature figure into short skirted costumes with plunging necklines.

Murray continued to have financial troubles and for most of her life she lived in poverty. She was the subject of an authorized biography, The Self-Enchanted (1959), written by Jane Ardmore, that has often been incorrectly called Murray's autobiography. 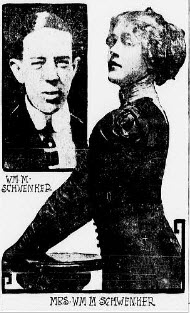 In September 1908, in Hoboken, New Jersey, while she was appearing in the Follies of 1908, Murray married William M. Schwenker, Jr. (born 1885), the unemployed son of a brewery-supply dealer, who cut off his son's allowance on news of the wedding they divorced in 1910.

Murray later moved into the Motion Picture House in Woodland Hills, a retirement community for Hollywood professionals. She died there at the age 79. 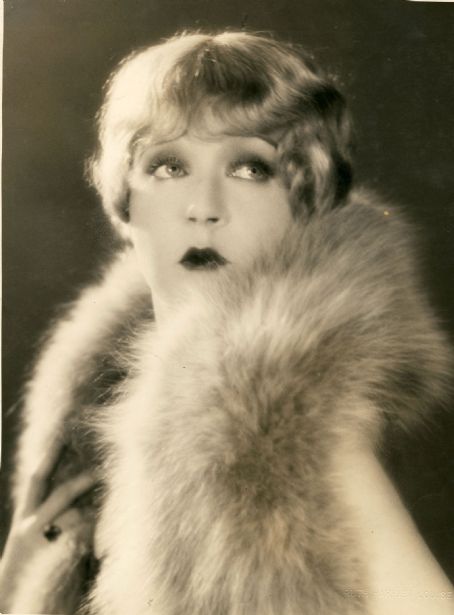 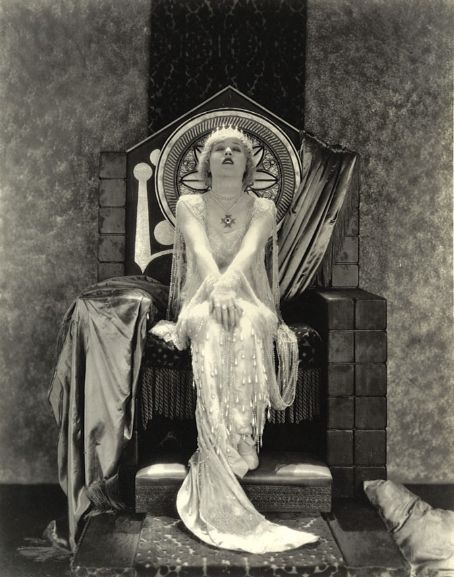