I thought it would be fun, to post a list of my favorite films about strong women both "good girls" and a few... "bad girls": 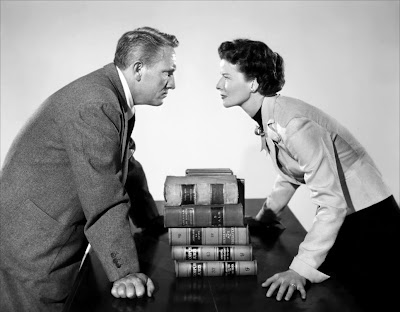 Adam's Rib (1949). A film ahead of its time about the battle of the sexes, between two married trial attorneys on opposite sides.  It was written by the husband-wife team of Ruth Gordon and Garson Kanin (the recipients of the film's sole Academy Award nomination). The story was inspired by the real- legal case of a husband-lawyer team (William and Dorothy Whitney), who after the divorce proceedings married their clients.

Many film historians consider this sixth film the best pairing of the nine films made by Katharine Hepburn and Spencer Tracy. 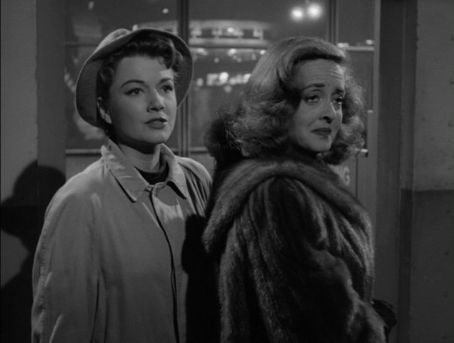 All About Eve (1950). The movie's strength comes from Anne Baxter's performance, as the.. scheming, back stabbing fan, Eve Harrington. An overly helpful young woman who, threatens Channing's career and her relationships. 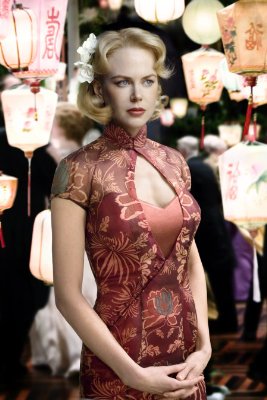 Australia (2008). Is epic/historical/ romance directed by Baz Luhrmann. Cast: Nicole Kidman and Hugh Jackman. It is the second-highest grossing Australian film, the first being, Crocodile Dundee.

Set in northern Australia before World War II, an English aristocrat with plenty of attitude, inherits a ranch and joins up with a stock-man to help protect her ranch from a takeover plot. As they drive 2,000 head of cattle, across Australia they witness the bombing of Darwin, Australia.

To Have and Have Not(1944). This was Bacall's first film. She was 19 years old and full of confidence, when she says her famous line, asking Bogart if he knows how to whistle....

Please click here to read past To Have and Have Not movie review. 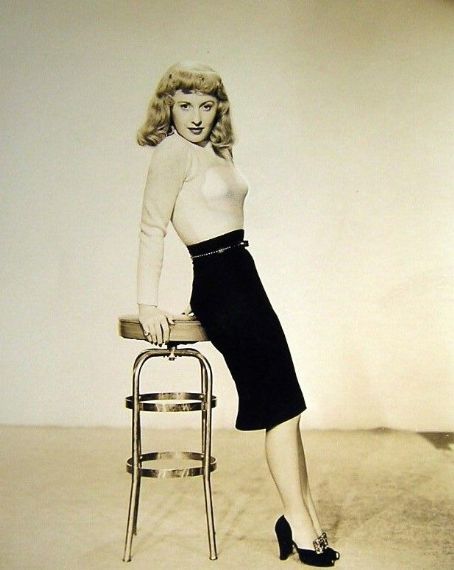 Double Indemnity (1944). This was Stanwyck's first villainess role, where she played a calculating femme fatale housewife wearing an enticing gold anklet. She and her insurance agent plan cold-blooded scheme to brutally murder her husband for financial gain. Their almost perfect crime leads to guilt, suspicion and finally betrayal. 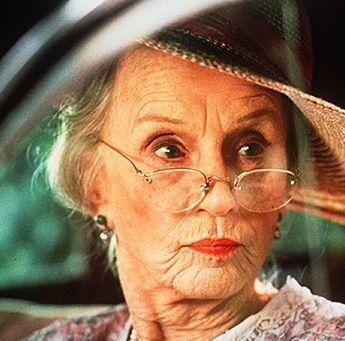 Driving Miss Daisy (1989). Is a film about the 25-year friendship between a wealthy, strong-willed Southern matron and her Black chauffeur, Hoke. It is only when Hoke is retired and Miss Daisy is confined to a retirement home that the two realize that they are best friends. 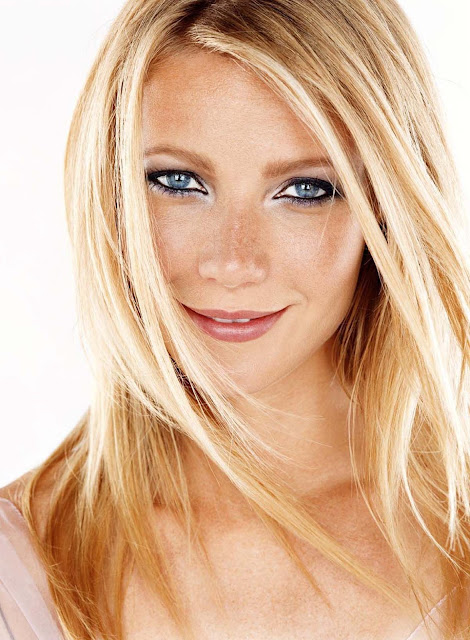 Emma (1996). Emma Woodhouse, is a 20-year old clever, independently wealthy woman who lives with her aging father in the English countryside near the village of Highbury. Although, Emma says that she does not want to get married (as she has no financial need to, having a large inheritance) she finds herself falling in love with her friend George Knightley. 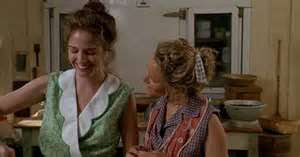 Fried Green Tomatoes (1991). Evelyn Couch is having trouble in her marriage and while in a nursing home visiting relatives, she meets Ninny Threadgoode, an interesting old woman, who tells her the story of Idgie Threadgoode, a strong, young, woman, living in Alabama, in the 1920's. Through Idgie's life story, Evelyn learns to stand on her own two feet. 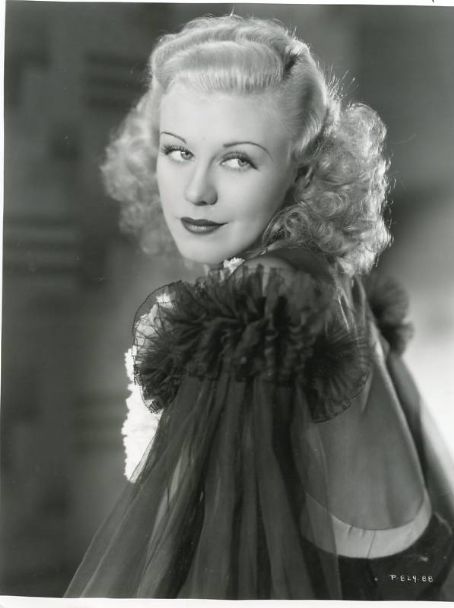 The Gay Divorcee (1934).. Ginger, plays a strong willed, wealthy, Mimi, a young woman trying to keep her distance from Fred's character while she's planning a divorce. 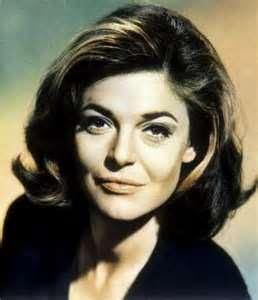 On TCM: March 16th. The Graduate (1968). Is a groundbreaking film for woman and has influenced film-making ever since. 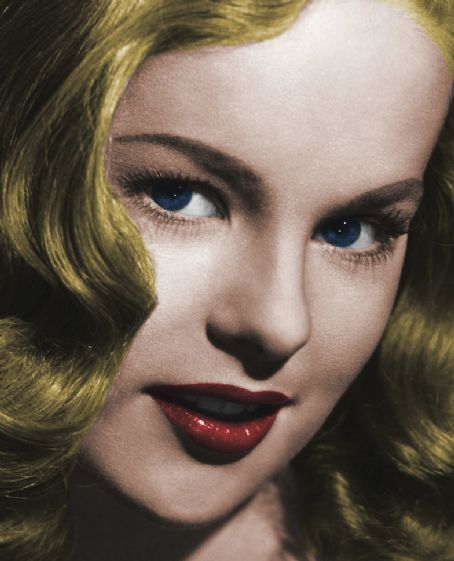 On TCM: March 23rd. Gun Crazy (1949). This is fast-paced story with a dominant femme fatale, who has an obsession with guns and the deadly sexual attraction to her trigger-happy husband who substitutes guns for sex. 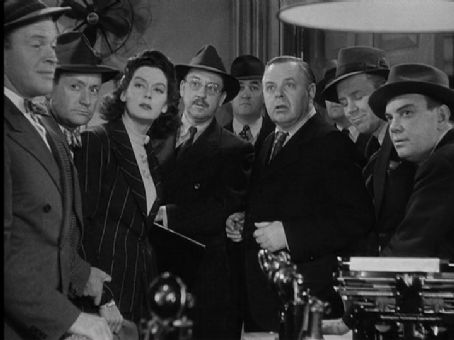 His Girl Friday (1940). Rosalind Russell, plays Hildy, a independent career woman, that pre-dates the major feminist movement of the mid-sixties by 25 years. 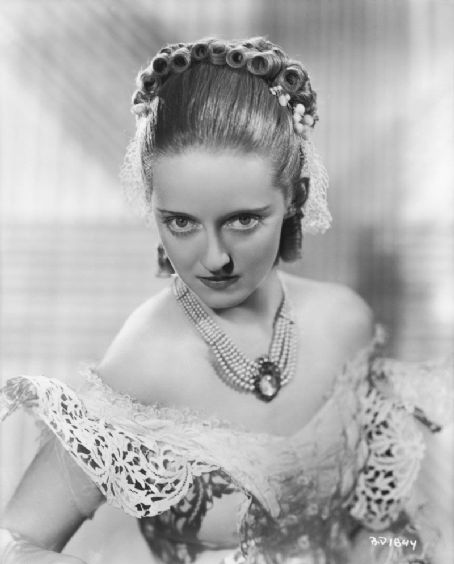 On TCM: March 15th. Jezebel (1938). A story about headstrong Southern Belle, who loses her fiance due to her stubborn vanity and pride and vows to get him back. 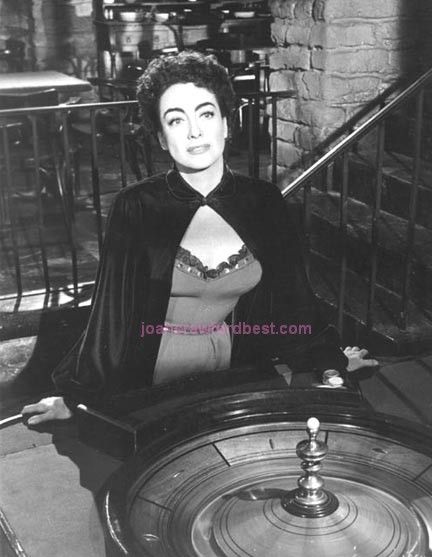 Johnny Guitar (1954). A film about a strong willed, woman saloon owner, who is wrongly suspected of murder and bank robbery by a lynch mob, because she helps a wounded gang member. 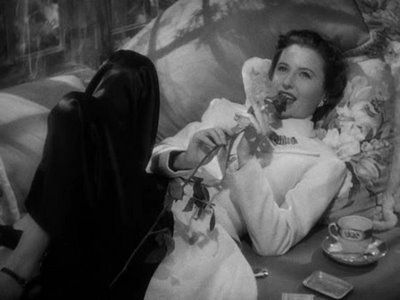 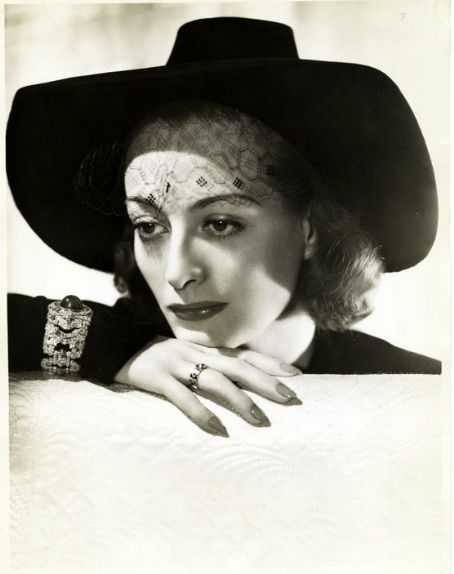 Mildred Pierce (1945). After kicking her cheating husband out of the house, Mildred Pierce proves she can become independent, successful woman, but.. can't seem to win the approval of her heartless, spoiled daughter. 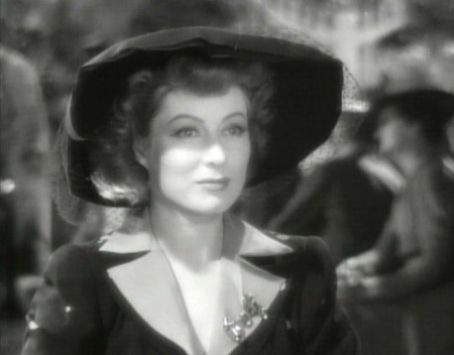 On TCM: March 11th. Mrs. Miniver (1942). This is a film about a well loved woman, who has to come up with enough strength to face tragedy and destruction of war. 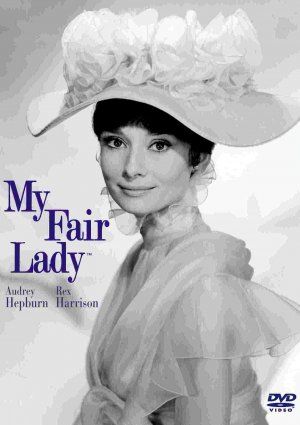 My Fair Lady (1964). This is a film about the transformation of a dirty flower girl Eliza Doolittle, into a grand lady. She puts Higgins, in his place when he takes all the credit for her transformation. 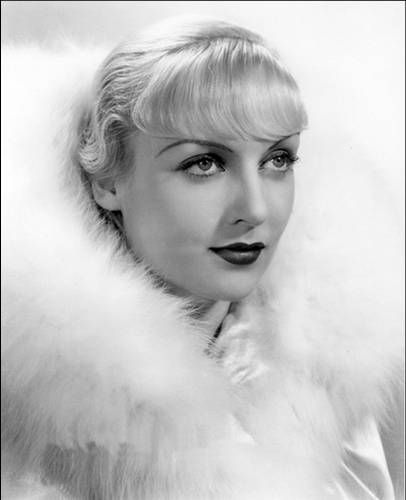 My Man Godfrey (1935). One of Carole Lombard's best performances, playing Irene Bullock, the spoiled socialite, who..  frees herself from the security of her wealthy family.

Out of Africa (1985). In this period film Streep, is perfect for the role as Karen Blixen, a strong woman, who on her own runs a plantation in Africa.

Please click here to read past Out Of Africa movie review. 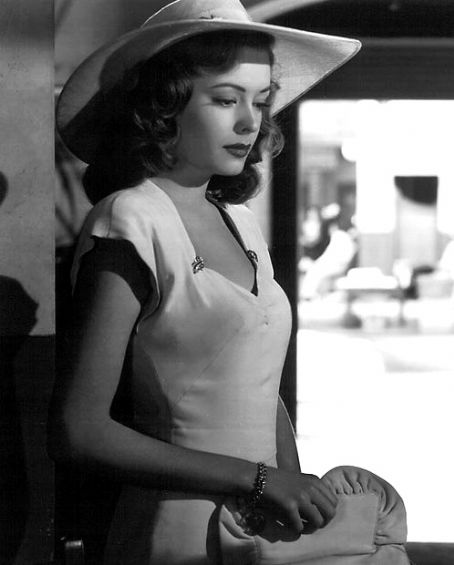 Out of the Past (1947). Jane Greer, is perfect for the part of the Femme Fatal, who had stolen $40,000 from her gangsta boyfriend and falls in love with the man, who is sent to find her..

Please click here to read past Out Of The Past movie review. 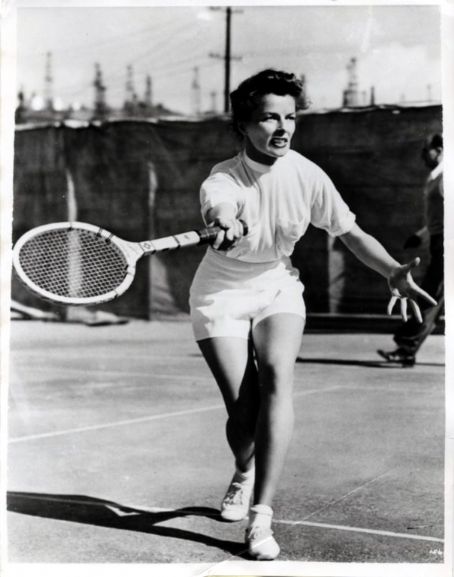 Pat and Mike (1952). This film showcases Katharine Hepburn's athletic ability. Had she not decided to pursue a acting career, Hepburn could have gone into either tennis or golf. Later, her aging health problems slowed her down. 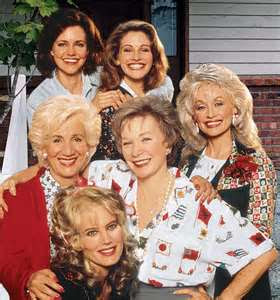 Steel Magnolias (1989). This is a film about the supportive friendships of six Southern women, living in a small town in Louisiana. 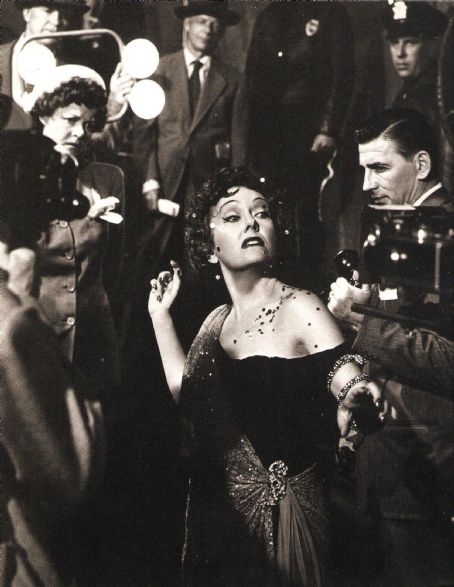 Sunset Boulevard (1950). Swanson, maybe playing herself in this film, as she too was a silent star whose career faded after talkies became popular. Her obsession with her past combined with Holden's desperation to make a living, gives us one of the most amazing films... If someone were to ask me which two classic movies are a must have for their DVD collection. I would have to say...Sunset Boulevard (1950) and Vertigo. 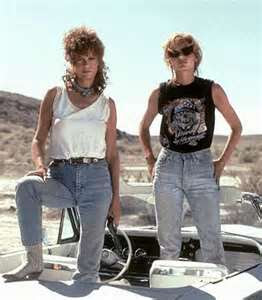 Thelma and Louise (1991). Two girlfriends bored with it all, decide to go on a road trip. Their journey, however, turns into a living nightmare, when Louise, kills a man who tries to rape Thelma. They decide to run to Mexico, but.. they find themselves hunted by the law. 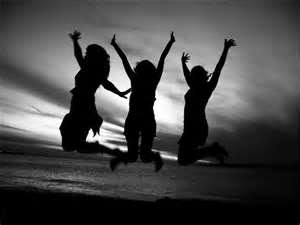