Star of the Month: Greer Garson. 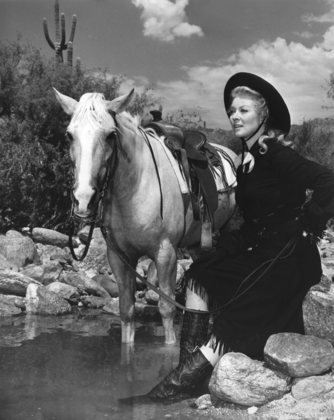 Strange Lady in Town (1955). Starring Greer Garson. She plays a female doctor who plans to introduce modern medicine to old Santa Fe, but is opposed by an established doctor played by Dana Andrews. 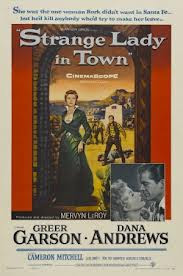 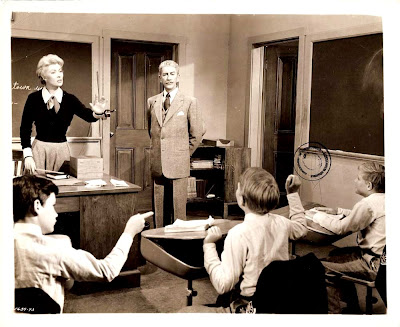 Jan Stewart, becomes teacher and mother-figure to a class of twelve and must prove herself to Joe Hargrave, head of the boarding school, who is concerned about Jan's inexperience. 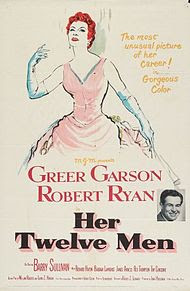 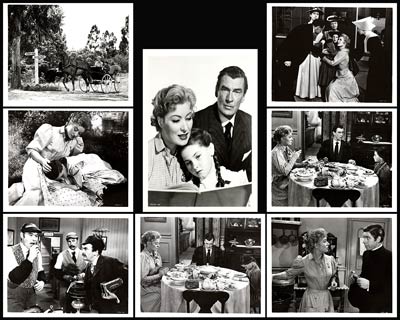 Scandal At Scourie (1953). A young girl named Patsy lives in an orphanage in Quebec. After, she burns down the orphanage, she finds a new home with the McChesney's, who live in Protestant Ottawa.

Victoria is excited about the new family member, Patrick is not as happy about the girl coming to live with them. After Victoria, overcomes being ill from poisonous mushrooms, that Patsy collected. Victoria is suspected of causing the flame cleaning of the local school.

They can not find any evidence against Patsy. McChesney declares to give up his candidature in order to accept Patsy as his daughter. Patsy, runs away. Will her innocence ever be proven?

Last of eight movies that paired Greer Garson and Walter Pidgeon. The others are Blossoms in the Dust, Mrs. Miniver, Madame Curie, Mrs. Parkington, Julia Misbehaves, That Forsyte Woman and The Miniver Story. 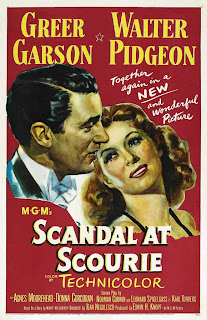 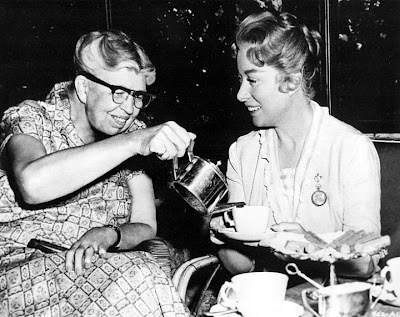 Sunrise At Campobello (1960). The story of Franklin Roosevelt's life changing experence with polio at age 40 in 1921 and how his family (and especially wife Eleanor) deal with his illness.

From being stricken while vacationing at Campobello to his triumphant nominating speech for Al Smith's presidency in 1924, the story follows the influences on his life and his determination to recover. Based on the award winning Broadway play of the same name. 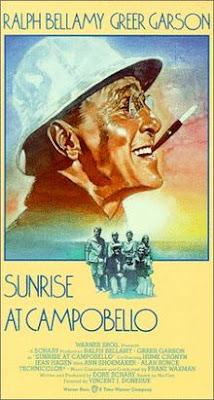 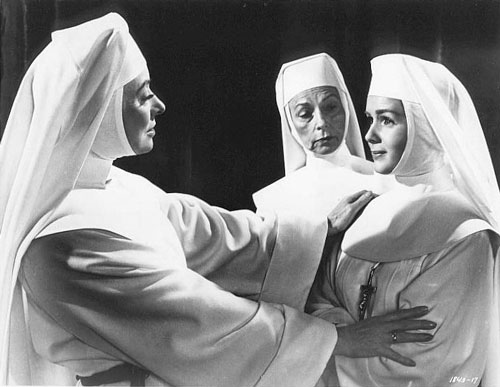 The Singing Nun(1966). A Belgian nun, Sister Ann is sent to another order where she's at first committed to helping others.

After Father Clementi enters her in a singing contest, Sister Ann is signed to a record deal so everyone can hear her wonderful songs.

However, Sister Ann is unprepared for her new found fame (like appearing on the "Ed Sullivan" show) and the unwanted attraction to an old friend, Robert. 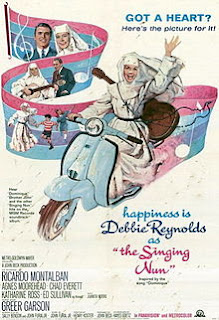 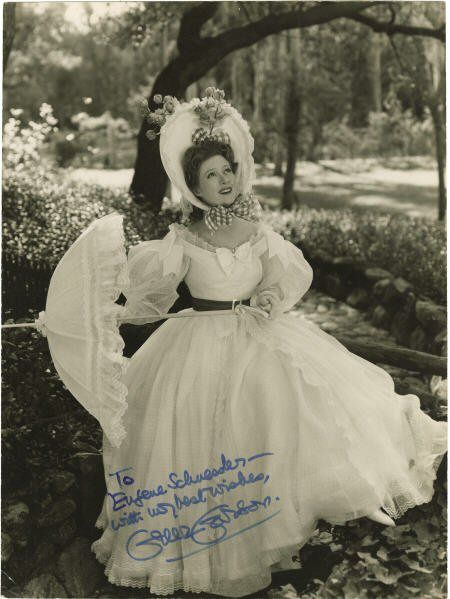