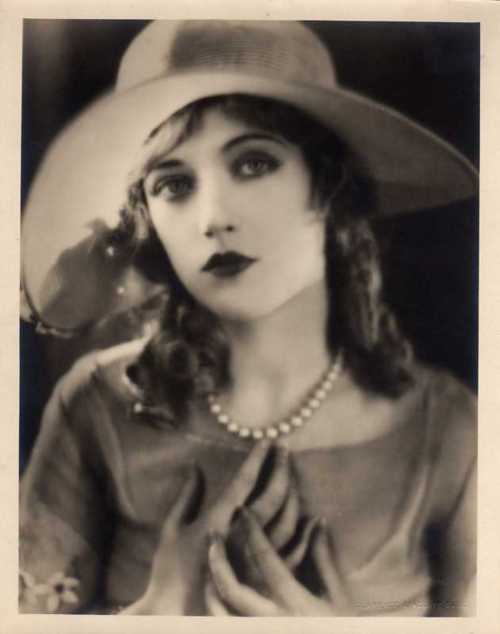 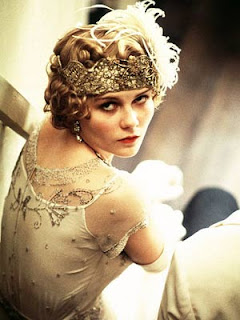 Kirsten Dunst in The Cat's Meow (2001). A period drama directed by Peter Bogdanovich, and starring Kirsten Dunst, Eddie Izzard, Edward Herrmann, Cary Elwes, Joanna Lumley and Jennifer Tilly. The screenplay by Steven Peros is based on his play of the same title, which was inspired by the mysterious death of film mogul Thomas H. Ince.

The celebration is cut short by an unusual death that would go on to become the subject of legendary Hollywood folklore. 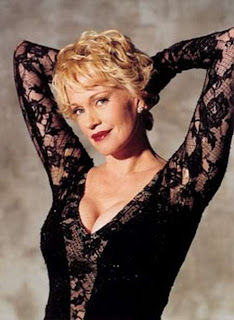 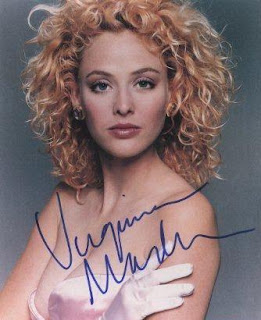 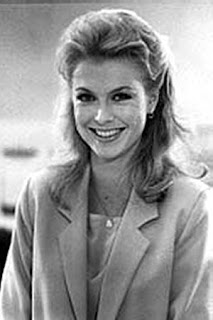 Heather McNair in Chaplin (1992). A biographical film about the life of British comedian Charlie Chaplin. It was produced and directed by Richard Attenborough and stars Robert Downey, Jr., Moira Kelly, Dan Aykroyd, Penelope Ann Miller, and Kevin Kline. It also features Geraldine Chaplin in the role of her own paternal grandmother, Hannah Chaplin. The film was adapted by William Boyd, Bryan Forbes and William Goldman from the books My Autobiography by Chaplin and Chaplin: His Life and Art by film critic David Robinson. Associate producer Diana Hawkins got a story credit. The original music score was composed by John Barry. 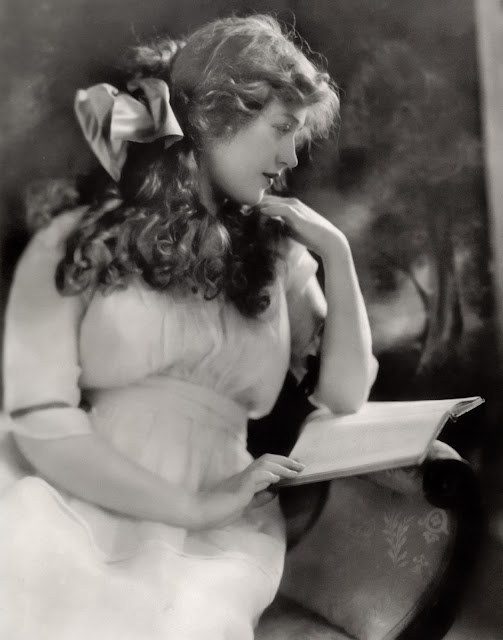