The first Academy Award Winner for Best Picture at the first annual AMPAS award ceremony in 1929. On May 16, 1929, the first Academy Award ceremony was held at the Hotel Roosevelt in Hollywood to honor outstanding film achievements of 1927 and 1928. The winners were announced after a banquet in the Blossom room. After dinner Douglas Fairbanks, the president of the Academy of Motion Picture Arts and Sciences, stood up and gave a speech. Then, with William C. deMille, he called the winners up to the table and handed them their awards. Although, there were no surprises as the names had been announced three months ahead of the ceremony.

The statuettes that were presented to the first Academy Awards winners were almost the same to those handed out today. Sculpted by George Stanley, The Academy Award of Merit (Oscar's official name) was a knight, made of solid bronze, holding a sword and standing on a reel of film.

For the next few years, the results were released in advance to the press under secret ballot. It was only when the Los Angeles Times, broke the rules and published the winners ahead of the show, that they went to the sealed envelopes.

Wings.. was entered in a number of categories, but in contrast with later ceremonies, there were two awards that were equally the top award of the night. These were Unique and Artistic Production, won by Sunrise: A Song of Two Humans and Outstanding Picture (later renamed Best Picture), won by Wings which went on to also win Best Engineering Effects for Roy Pomeroy.

The following year, the Academy dropped the Unique and Artistic Production award, and decided that the award won by Wings, was the highest honor that could be awarded. The statuette, not yet known as the "Oscar", was presented by Douglas Fairbanks to Clara Bow on behalf of the producers, Adolph Zukor and B.P. Schulberg . 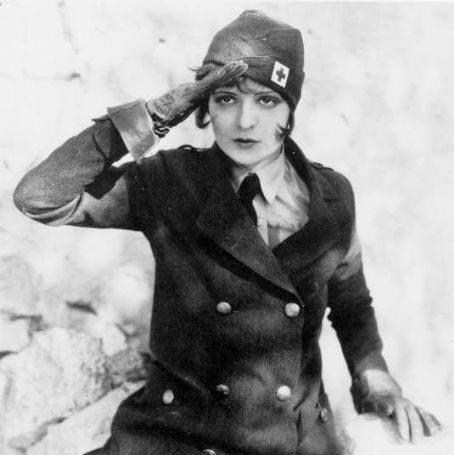 Wings(1927). A silent film about two World War I fighter pilot friends, both in love with the same girl, produced by Lucien Hubbard, directed by William A. Wellman and released by Paramount Pictures.

Wings.. was the first of two silent films, the other being The Artist at the 84th Academy Awards in 2012, to win the Academy Award for Best Picture.

The film, a war picture, was rewritten to accommodate Clara Bow, as she was Paramount's biggest star, but she wasn't happy about her part: "Wings is ..a man's picture and I'm just the whipped cream on top of the pie". 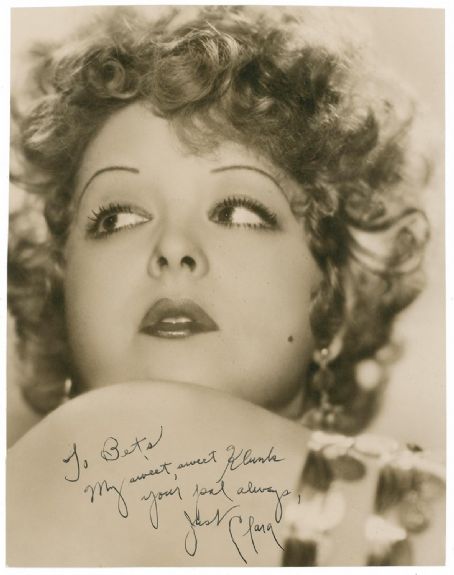