Newsreel footage of the premiere of "Grand Hotel". 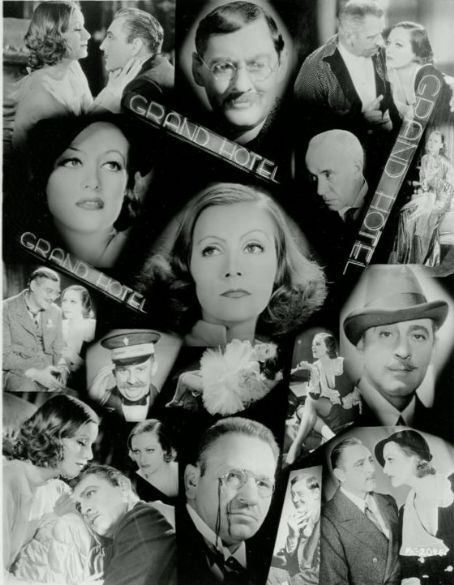 Newsreel footage of the premiere of "Grand Hotel" showing many of the stars arriving, being interviewed, and signing the famous lobby book.

Grand Hotel is a 1932 drama film directed by Edmund Goulding. The screenplay by William A. Drake and Bela Balazs is based on the 1930 play of the same title by Drake, who had adapted it from the 1929 novel Menschen im Hotel by Vicki Baum.

As of 2012, the film is the only one to have won the Academy Award for Best Picture without it or its performers being nominated in any other category.

The 5th Academy Awards were conducted by the Academy of Motion Picture Arts and Sciences on November 18, 1932, at a ceremony held at The Ambassador Hotel in Los Angeles, California.

The ceremony was hosted by Conrad Nagel. Films screened in Los Angeles between August 1, 1931 and July 31, 1932 were eligible to receive awards.

Walt Disney created a special animated short film just for the banquet, Parade of the Award Nominees. This was Mickey's first appearance in color.

Grand Hotel became the only Best Picture winner to be nominated for Best Picture and nothing else. It was also the last film to win best picture without a best director nomination until Driving Miss Daisy (1989).

This year also introduced short films to the Oscars, with Flowers and Trees being the first color winner and first animated short winner.

Also, this was the last time that no movie would win more than 2 Oscars. 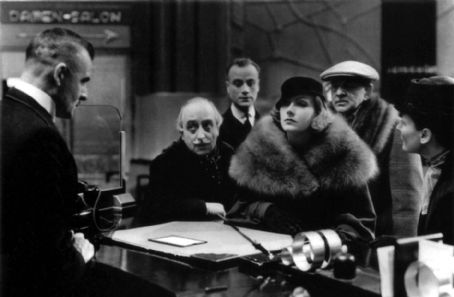