My list of film Noir's that I wished would have won an Oscar.

Classic film Noirs, usually did not win "Best Picture" mostly because they were considered "B" movies. With the exception of one of my favorite films, Sunset Boulevard.. which was the only film noir to win a Oscar. I thought it would be fun to share my list of film Noirs (in no particular order) that I wished would have won an Oscar: 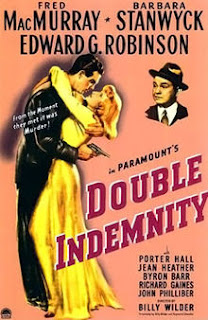 The 17th Academy Awards was the first time broadcast nationally on the ABC Radio network, from Grauman’s Chinese Theater, Hollywood, California. This is the first year that the Best Picture category was limited to 5 pictures.

Double Indemnity was nominated for seven Academy Awards but did not win any. It is often called the film noir having set the film noir standard . 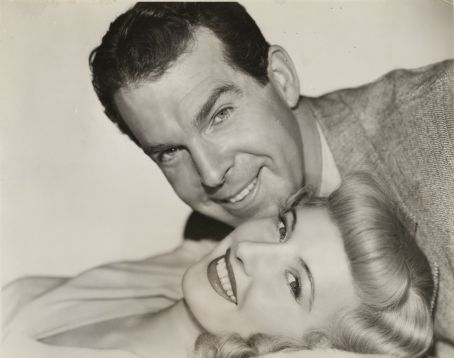 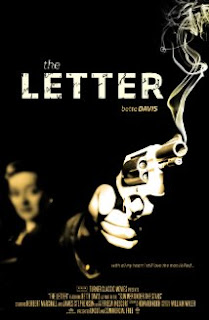 The 13th Academy Awards honored American film achievements of 1940. This was the first year that sealed envelopes were used to keep secret the names of the winners which led to the saying: "May I have the Envelope, please."

The accounting firm of Price Waterhouse was hired to count the ballots, after the voting results leaked out in 1939 by the Los Angeles Times. 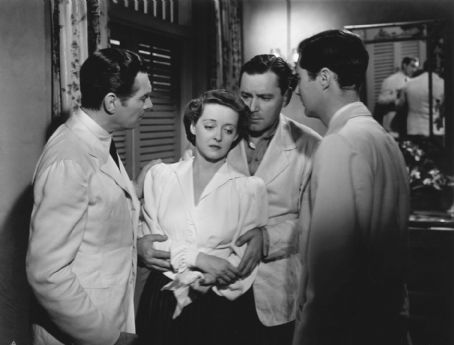 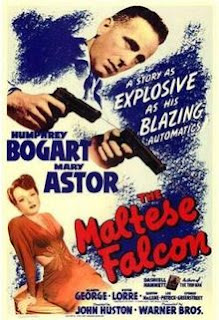 The 14th Academy Awards honored American film achievements of 1941 and was held in the Biltmore Bowl at the Biltmore Hotel. 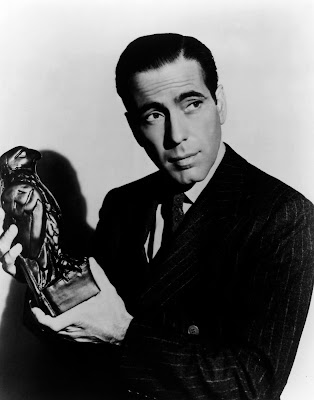 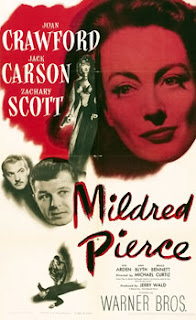 The 18th Academy Awards was the first ceremony after World War II. As a result, the ceremony was more about the glamour than before the war. Plaster statuettes that had been given out during the war years were replaced with bronze statuettes with gold plating.

Joan Crawford did not show up, claiming she had pneumonia although, some believe it was because she was sure she would not win the Academy Award for Best Actress for Mildred Pierce. As it turned out she did win,(the only actor to win for a film noir performance) and the award was delivered to her while still in bed. 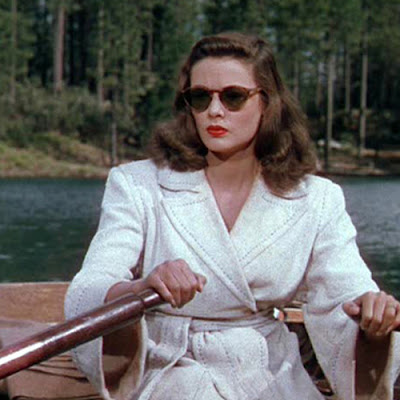 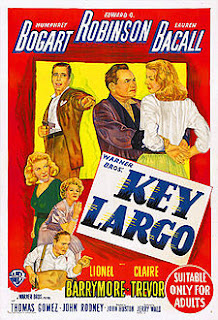 The 21st Academy Awards were held March 24, 1949 at the The Academy Theater, Hollywood, California. Claire Trevor won the Academy Award for Best Supporting Actress for her role as Gaye Dawn in the film Key Largo(1948). 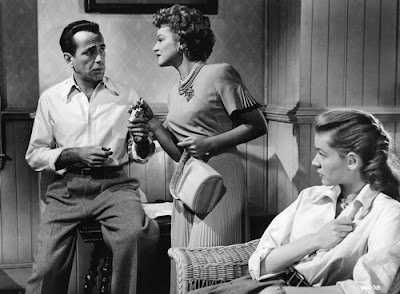 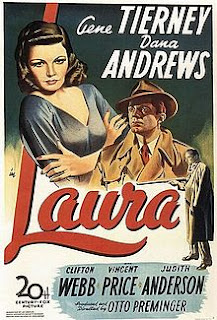 Another choice the 17th Academy Awards, Otto Preminger was nominated for the Academy Award for Best Director but lost to Leo McCarey for Going My Way.

Clifton Webb was nominated for the Academy Award for Best Supporting Actor but lost to Barry Fitzgerald in Going My Way.

Jay Dratler, Samuel Hoffenstein, and Elizabeth Reinhardt were nominated for the Academy Award for Best Adapted Screenplay but lost to Frank Butler and Frank Cavett for Going My Way. 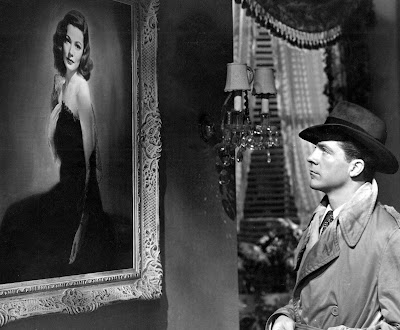 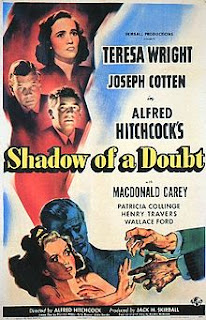 At the 16th Academy Awards, in 1944, with Jack Benny as host, the first Oscar ceremony held at a large public venue, Grauman’s Chinese Theater. Free passes were given out to men and women in uniform. The more theatrical celebration makes it a forerunner of the Oscar telecast.

The serial cartoon Tom and Jerry won their first Oscar this year for The Yankee Doodle Mouse after two failed nominations in a row. They will end up winning another six Oscars including three in a row for the next three years and racked a total of 13 nominations.

For the first time, supporting actors and actresses took home full-size statuettes, instead of smaller-sized awards mounted on a plaque.

Shadow of Doubt, was nominated for an Academy Award for Best Story, but lost to The Human Comedy. 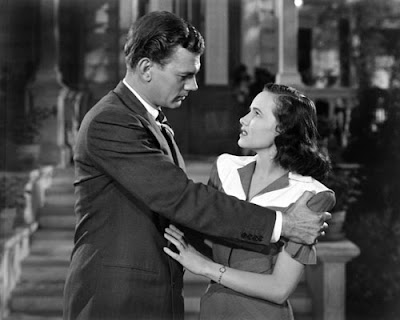 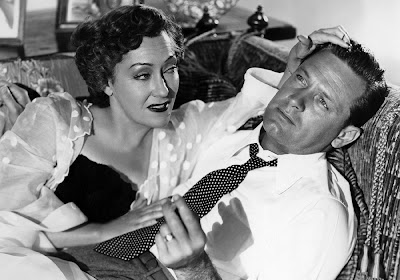 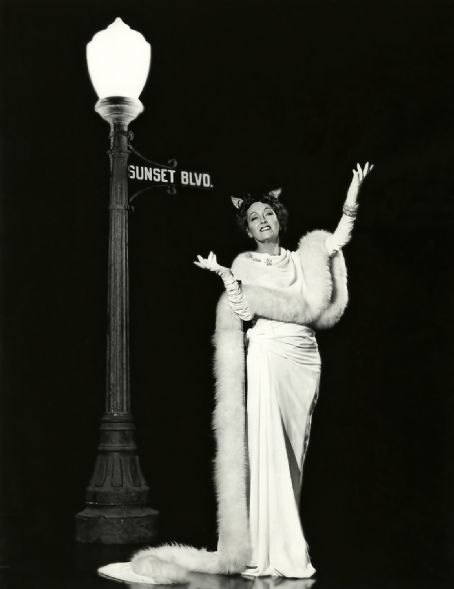 Email ThisBlogThis!Share to TwitterShare to FacebookShare to Pinterest
Labels: and the winner is, oscars, sunset boulevard (1950)