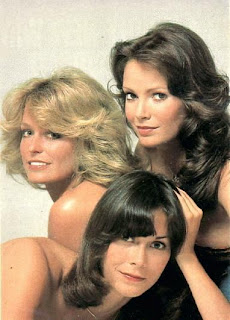 Charlie's Angels, first season.. is one of my favorite crime drama television shows of the 70's. The Charlie's Angels series debuted on September 22, 1976. A story about three women who work for a private investigation agency and is one of the first shows to showcase women, who were independent, intelligent and supported one another.

Charlie's Angels was created by Ivan Goff and Ben Roberts and produced by Aaron Spelling and Leonard Goldberg. The original title for the show was.. The Alley Cats. 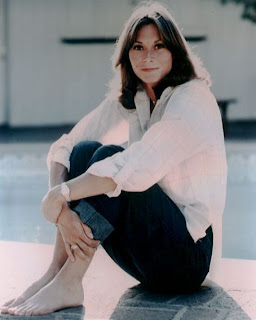 Jackson is a three-time Emmy Award nominee in the Best Actress category, has been nominated for several Golden Globe Awards and, has won the titles of Favorite Television Actress in England, and Favorite Television Star in Germany for her performance in the television series Scarecrow and Mrs. King. Another favorite show of mine.

In 1975, Kate Jackson met with Rookies producers Aaron Spelling and Leonard Goldberg. She did not have to audition, for the show because she was already popular with fans, for her part in the police television drama, The Rookies.

It was Jackson's idea to name the show "angels" instead of "alley cats". She also came up with the idea that the identity of their boss should be a mystery, to both the characters and the viewers and that they should receive their instructions over a phone.

Jackson, was supposed to play Kelly Garrett, but wanted to play Sabrina Duncan instead and the part was given to her.

At the beginning of the third season of Charlie's Angels, Jackson was offered the Meryl Streep role in the film, Kramer vs Kramer (1979), but was forced to turn it down because Spelling told her that they were unable to rearrange the shooting schedule for her movie career.

At the end of the third season, Jackson left the show saying, "I served it well and it served me well, now it's time to go." 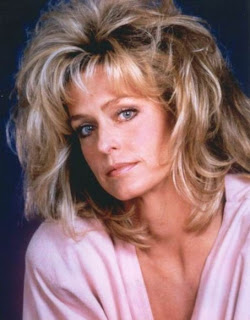 Farrah Fawcett (February 2, 1947 – June 25, 2009), was a actress and artist. A multiple Golden Globe and Emmy Award nominee, Fawcett rose to international fame when she first appeared as private investigator Jill Munroe, in the first season of the television series Charlie's Angels.

Farrah Fawcett and her husband, Lee Majors, played tennis with producer Aaron Spelling. He and his producing partner wanted to cast Fawcett as Jill, because of their friendship.

Fawcett, became a fan favorite and won a People's Choice Award for Favorite Performer in a New TV Program.

Fawcett's, appearance in the television show boosted the sales of her poster and she earned more in royalties from poster sales than from her salary for Charlie's Angels. 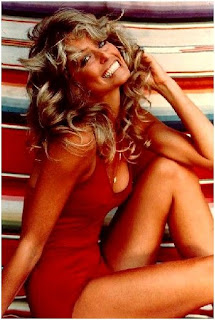 Her hairstyle became popular with women all around the world well into the 1980's.

There were several explanations for Fawcett's leaving the show:

Because her husband, Lee Majors, was also a star of a television show, the strain on their marriage due to filming schedules.

Also, Fawcett's dream to perform in films, has also been given as an explanation.

Fawcett never officially signed her series contract with Spelling owing to protracted negotiations over royalties from her image's use in products, which led to an even more protracted lawsuit filed by Spelling and his company when she quit the show. As part of a settlement of a lawsuit over her early departure, Fawcett returned for six guest appearances over seasons three and four of the series. 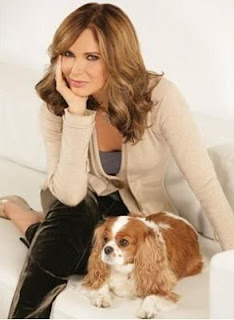 Jaclyn Smith (born October 26, 1945). Actress and businesswoman. She is best known as Kelly Garrett, in the television series Charlie's Angels and was the only original female lead to remain with the series for its complete run (1976–81).

A casting call was put out for the final lead role, and Jaclyn Smith was chosen from among hundreds of actresses. Smith had done limited amount of acting in commercials.

She also played the Garrett character in a guest appearance in the 1977 pilot episode of The San Pedro Beach Bums, and in a cameo in the 2003 feature film Charlie's Angels: Full Throttle.

Beginning in the 1980s, she began developing and marketing her own line of clothing and perfume. 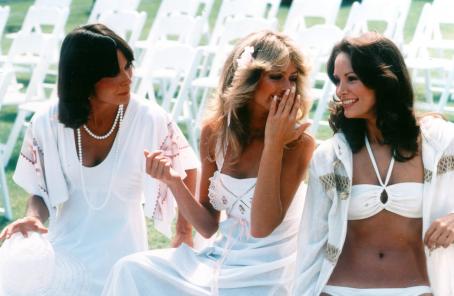 The show is about, three women, as the narration begins: Once upon a time, there were three little girls who went to the police academy. And they were each assigned very hazardous duties but I took them all away from all that and now they work for me. My name is Charlie."

Those words were heard every week from 1976 to 1981 during Charlie's Angels 5 year run. By the wealthy Charlie Townsend, voiced by John Forsythe, was their never-seen boss, who gave them their assignments to go undercover via a speaker telephone and was usually surrounded by beautiful women. Towards the end of the episode one of them is found out and it is a race against time for the others to rescue their friend. The final scene would be back at the Townsend office with Charlie offering his congratulations for a job well done.

The show was a major success throughout the world and produced many products such as: bubble gum cards, two sets of fashion dolls, posters, puzzles, school supplies and a board game, all featuring Fawcett's picture.

The "Angels" also appeared on the covers of magazines around the world, from fan magazines to TV Guide (four times) to Time Magazine. The series ran for five seasons.

Kate Jackson, Farrah Fawcett  and Jaclyn Smith reunite for this sad special occasion to say goodbye to the passed away Aaron Spelling, the producer of Charlies Angels at 2006 Emmy awards ceremony.


Drew Barrymore owns the screen rights to the series. 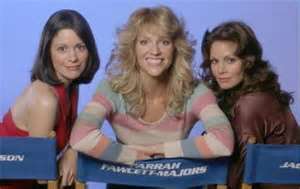 In 2004, the television movie, Behind the Camera: The Unauthorized Story of Charlie's Angels dramatized the events from the show, with supermodel and actress Tricia Helfer, Christina Chambers and Lauren Stamile. 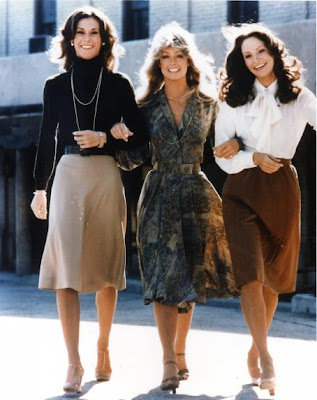 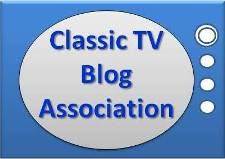