Ray Milland, stayed out of the Hollywood party scene, instead staying at home with his wife of 54 years, Malvina Webber. They married on September 30, 1932, and remained together until his death. Together, they raised a son, Daniel and adopted daughter, Victoria. Milland, died in California on March 10, 1986 of lung cancer. 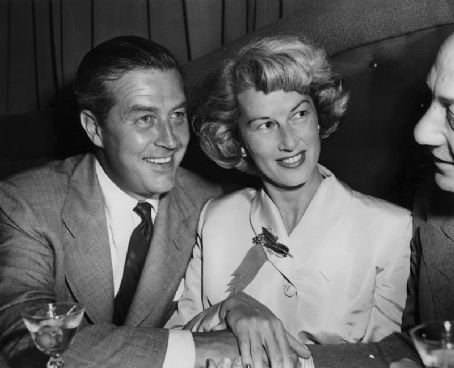