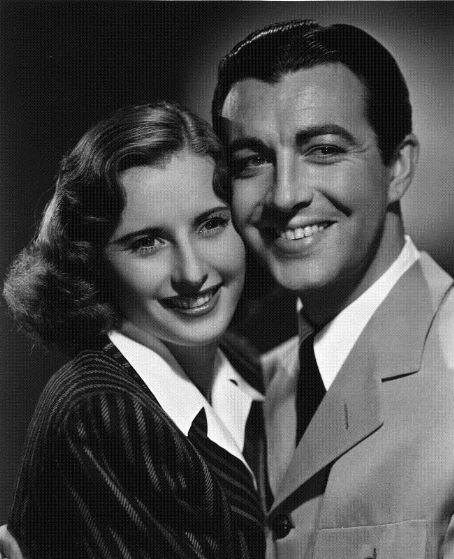 After three years of dating, Taylor married actress Barbara Stanwyck on May 14, 1939 in San Diego. Zeppo Marx's wife Marion was Stanwyck's matron of honor and her godfather, actor Buck Mack, was Taylor's best man. Stanwyck divorced Taylor (reportedly at his request) in February 1951. The couple had no children. 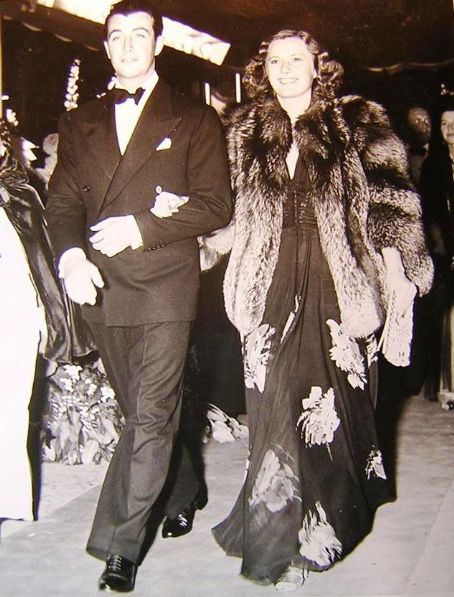 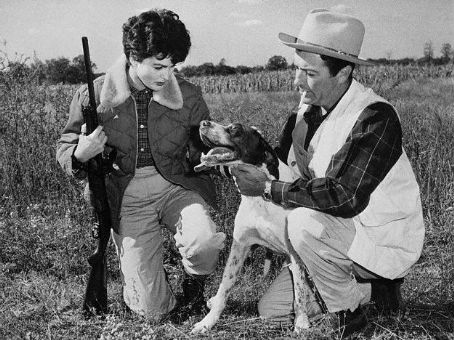 Taylor met German actress Ursula Thiess in 1952. They married in Jackson Hole, Wyoming on May 23, 1954. They had two children together, son Terrance (born 1955) and daughter Tessa (born 1959). Taylor was also stepfather to Thiess' two children from her previous marriage, Manuela and Michael Thiess. 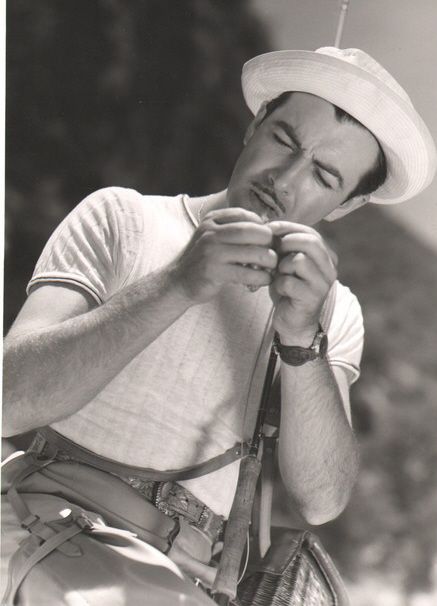