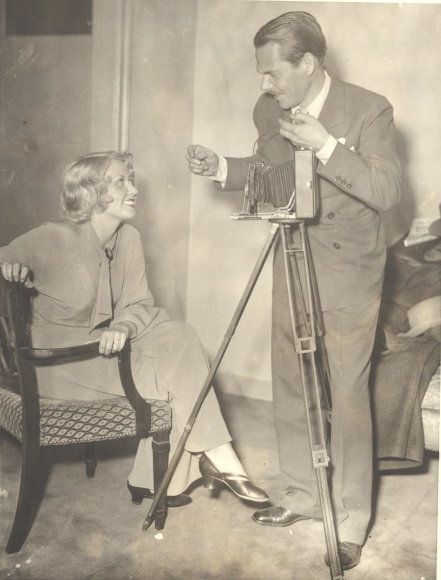 Blondell was married three times, first to cinematographer George Barnes in a private wedding ceremony on 4 January 1933 at the First Presbyterian Church in Phoenix, Arizona. They had one child, Norman S. Powell, (who became an accomplished producer, director, and television executive) and divorced in 1936. 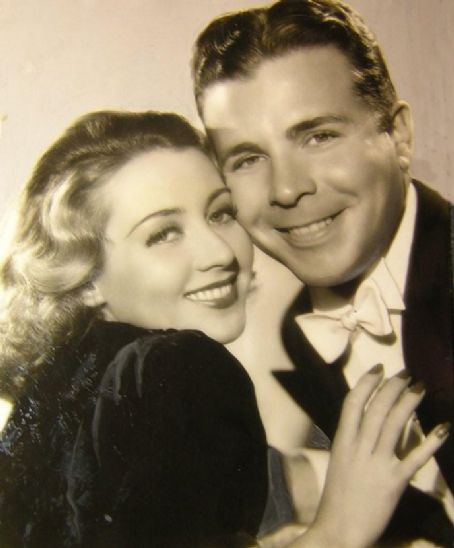 On 19 September 1936, she married her second husband, actor, director, and singer Dick Powell. They had a daughter, Ellen Powell, who became a studio hair stylist, and Powell adopted her son by her previous marriage. Blondell and Powell were divorced on 14 July 1944. 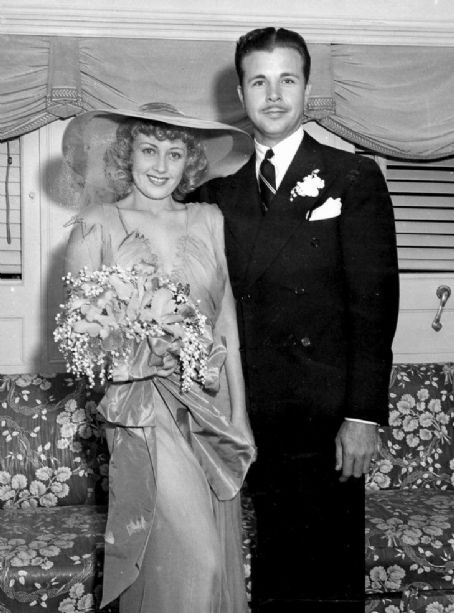 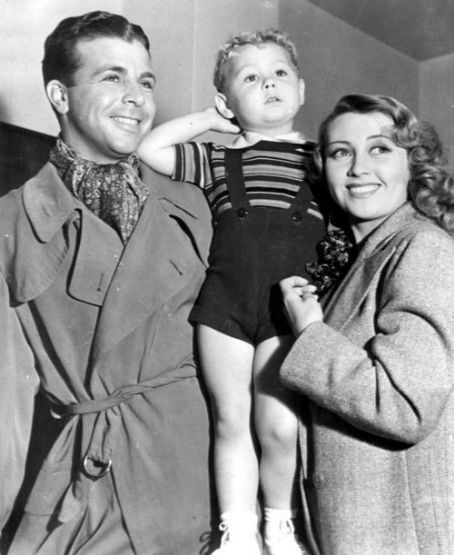 On July 5, 1947, Blondell married her third husband, producer Mike Todd, whom she divorced in 1950. Her marriage to Todd was a disaster, she accused him of holding her outside a hotel window by her ankles. He was also lost hundreds of thousands of dollars gambling (high-stakes bridge was one of his weaknesses) and went through a bankruptcy during their marriage. 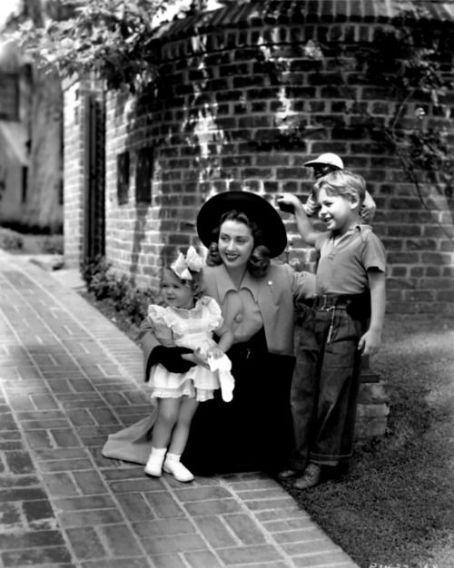