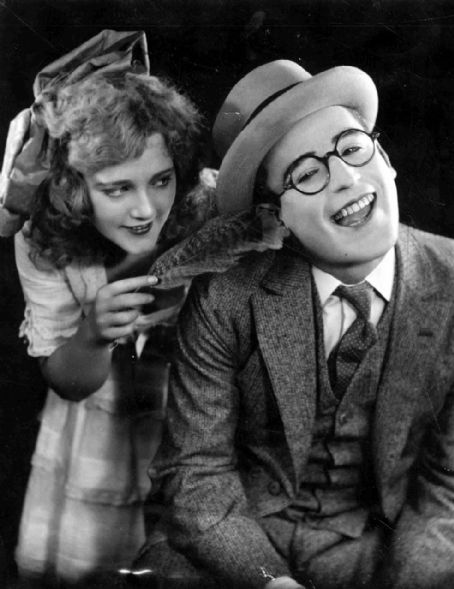 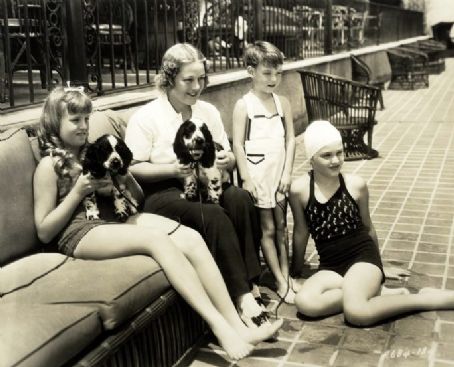 Lloyd, for a time, did not want his wife Davis, continuing her acting career. He later changed his mind, but by that time her movie career was over. Davis died from a heart attack in 1969, two years before Lloyd's death. Though her real age was a guarded secret, a family member said that she was 66 years old. 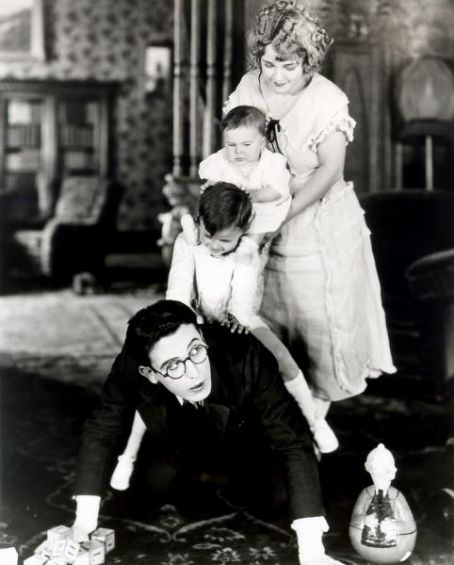 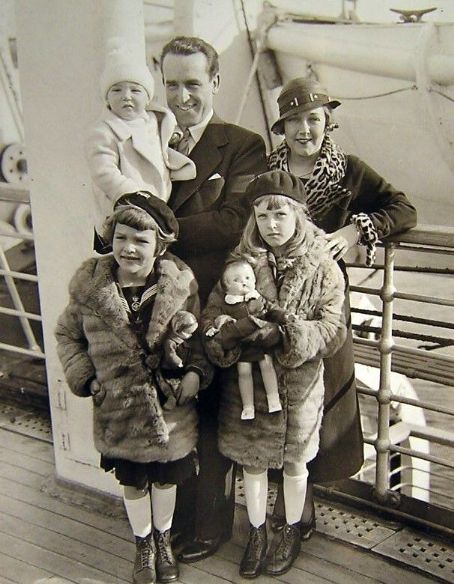