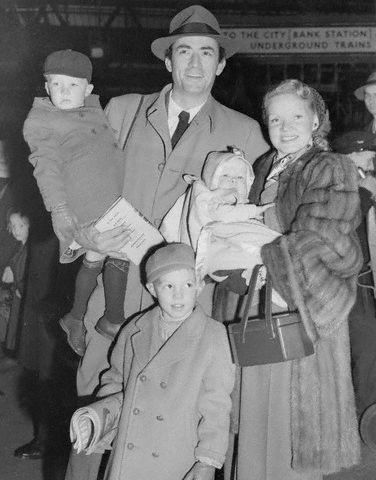 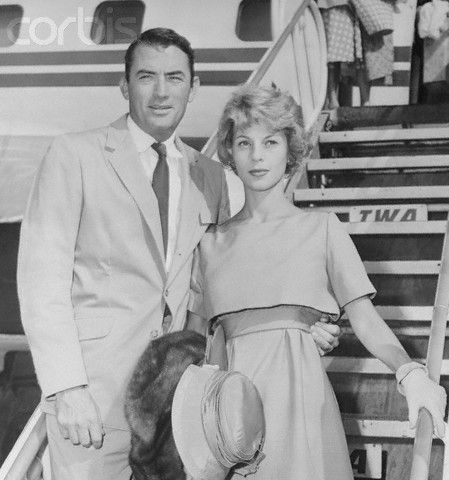 On December 31, 1955, the day after his divorce was finalized, Peck married Veronique Passani (1932–2012), a Paris news reporter who had interviewed him in 1953 before he went to Italy to film, Roman Holiday. He asked her to lunch six months later and they became inseparable. They had a son, Anthony, and a daughter Cecilia Peck. The couple remained married until Gregory Peck's death.

Peck had grandchildren from both marriages. 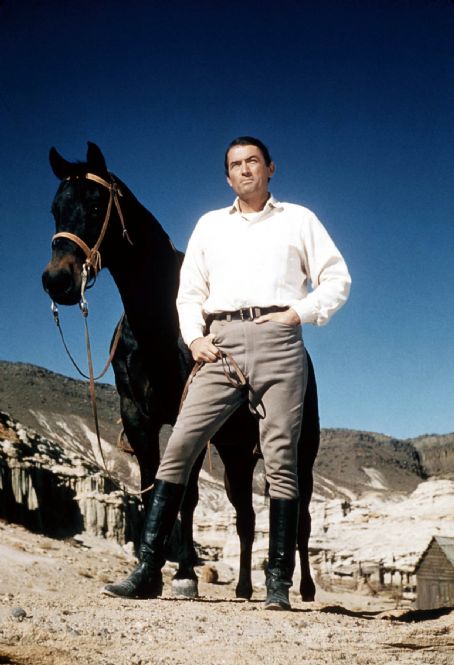 Peck owned the thoroughbred steeplechase race horse Different Class, which raced in England. The horse was favored for the 1968 Grand National but finished third. Peck was close friends with French president Jacques Chirac.

On June 12, 2003, Peck died in his sleep at home from bronchopneumonia. His wife, Veronique, was by his side. Gregory Peck is entombed in the Cathedral of Our Lady of the Angels mausoleum in Los Angeles, California. His eulogy was read by Brock Peters, whose character, Tom Robinson, was defended by Peck's Atticus Finch in To Kill a Mockingbird.

Video: Gregory Peck winning an Oscar for To Kill a Mockingbird. 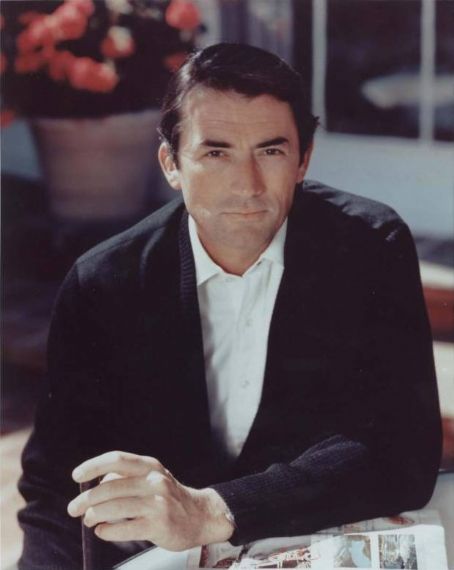