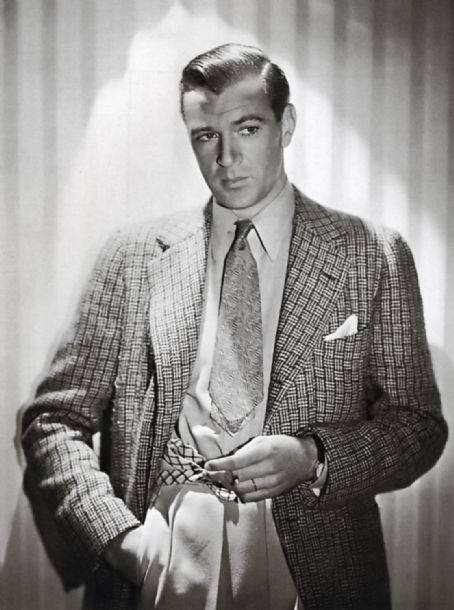 In 1946, when Irving Berlin wrote the lyrics to his 1928 song “Puttin’ on the Ritz” he added the line: “Dressed up like a million-dollar trouper/Tryin’ hard to look like Gary Cooper/Super Duper.” 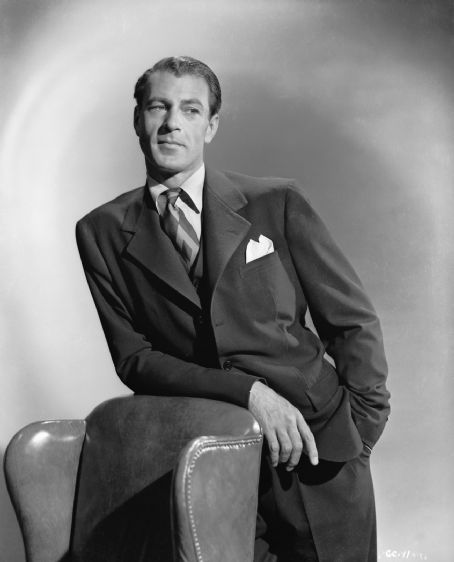 In an interview, his daughter Maria Janis told The Hollywood Reporter, " Her father had a natural sense of style and chose his own wardrobe without the help of stylists". 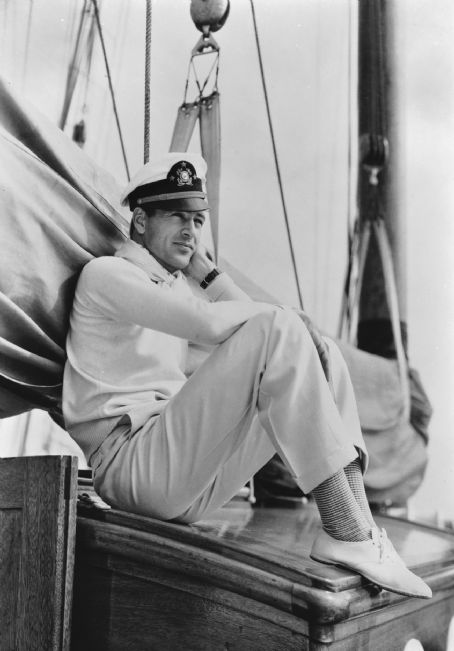 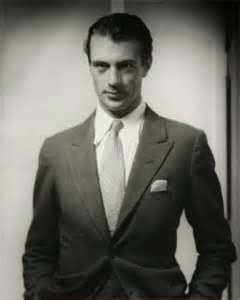 Ralph Lauren, calls Cooper the “definitive” male style icon of the 1940s. “He had an ideal American look—unstudied yet refined, natural, and playful.” 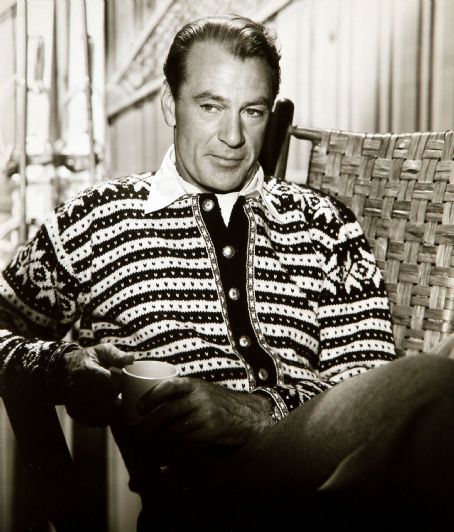 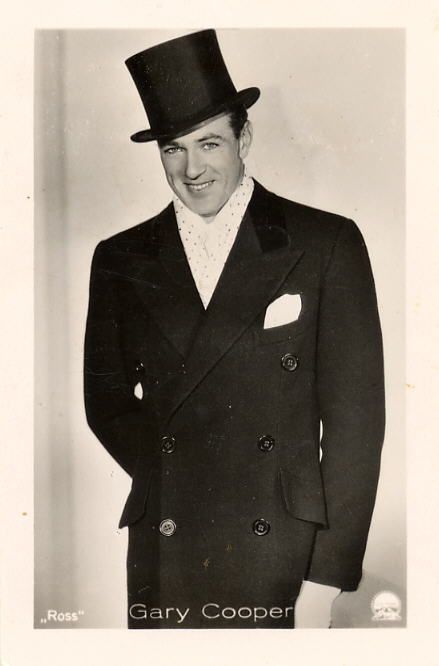