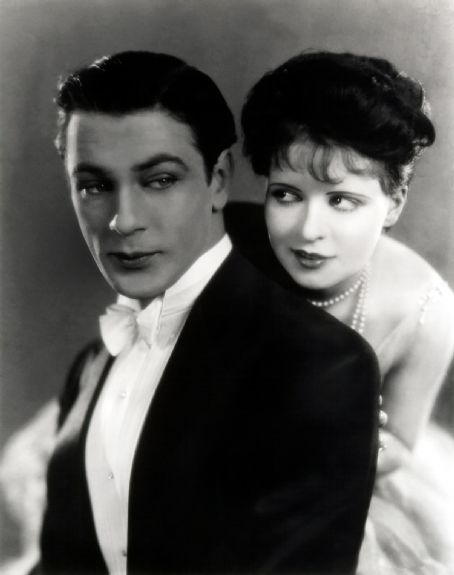 My favorite actor, Gary Cooper, had been one of Hollywood's favorite leading men for over 30 years and had several high-profile relationships with actresses:

Starting with in 1927 Gary was chosen by the silent movie star Clara Bow, to play a reporter in her film, "IT"(1927). Clara, fell in love with Cooper and gave him a lead role in her next film, Children Of Divorce (1927). Cooper also had a minor but important part in her film, Wings (1927), which won the Oscar for best picture. Clara, insisted he be given a part in all of her movies. Cooper began to be known around Hollywood as the "IT" boy, a term he did not like. 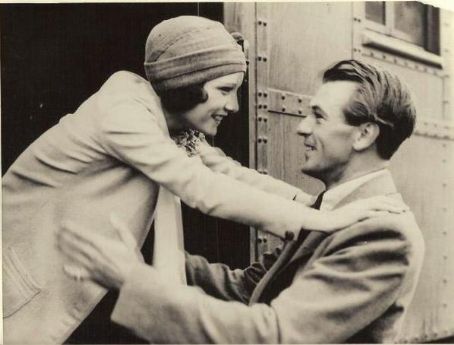 Cooper had relationship with Lupe Velez, his co-star in, Wolf Song (1929), who gave him a couple of live wildcats. The stress of their 3 year troubled relationship caused Copper, to lose forty pounds and suffer a nervous breakdown after she shot and missed him, as he boarded the Twentieth Century train to Chicago. He took off to Rome to recover.

There, he met the Countess Dorothy Di Frasso, a decade older, who introduced Cooper to the lifestyle of the “International Set,” leaving him broke. Cooper returned home and was given a $125-a-week contract by Paramount Studios and became famous with his first talking picture, The Virginian (1929). He made an easy transition to sound films. 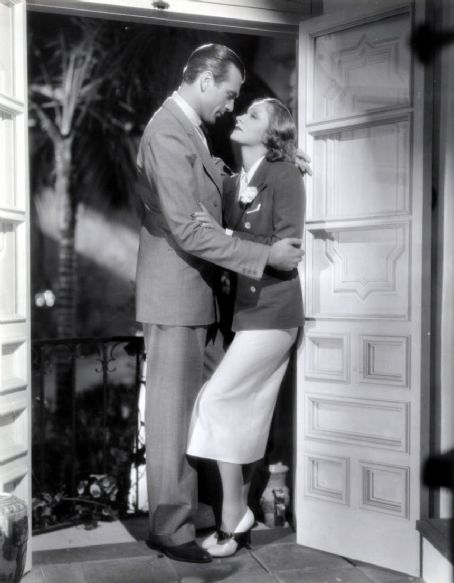 While filming Morocco(1930), Marlene Dietrich had an affair with Gary Cooper, despite the constant presence on the set of the temperamental Mexican actress Lupe Velez, with whom Cooper was also having a romance. 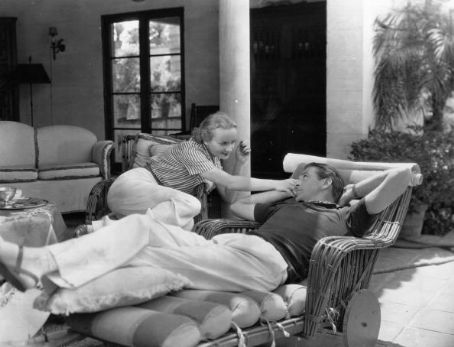 Gary Cooper, was paired with and had affair with Carole Lombard in, I Take This Woman (1931). A romance film directed by Marion Gering. Based on the 1927 novel Lost Ecstacy by Mary Roberts Rinehart, the film is about a wealthy New York socialite who falls in love and marries a cowboy while staying at her father's ranch out West.

After her father disinherits her, and after a year of living the life of a cowboy's wife, she leaves her husband and returns back east to her family. The film was released by Paramount Pictures. The film bears little resemblance to the 1940 film, I Take This Woman starring Spencer Tracy and Hedy Lamarr. 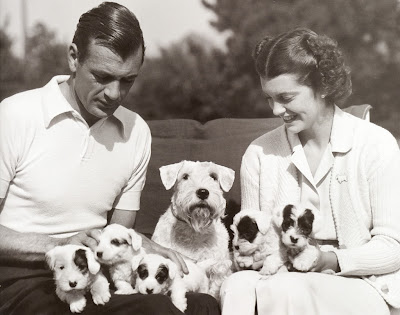 On December 15, 1933, Cooper married Veronica Balfe, known as 'Rocky'. Balfe was a New York Roman Catholic socialite who had briefly acted under the name of Sandra Shaw. She performed in the film No Other Woman, but her best known role was in the film, King Kong (1933), as the woman dropped by Kong. Her third and final film was Blood Money (also 1933). Her father was governor of the New York Stock Exchange, and her uncle was motion-picture art director Cedric Gibbons. During the 1930s she also became the California state women's skeet shooting champion. Cooper and Balfe had one child, Maria in 1937. 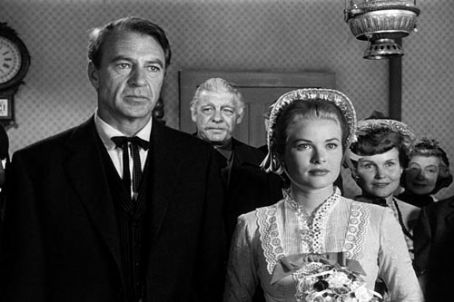 Cooper, had an affair with the very young Grace Kelly, who played his Quaker wife in the film, High Noon(1952). The affair set Neal over the edge, as the next year, she suffered a nervous breakdown and left Hollywood. 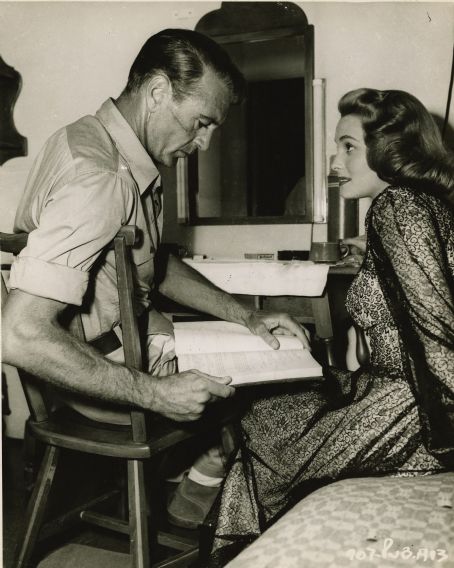 Patricia Neal. Cooper and Neal began their affair after meeting on the set of, The Fountainhead(1949). The relationship eventually became an open secret in Hollywood. Cooper's wife, Rocky, confronted him with the rumors which he admitted were true and also confessed that he was in love with Neal.

Rocky, later told the couple's daughter Maria, of the affair who blamed Neal. The next time Maria saw Neal, she spat on the ground in front of Neal, but.. made up with her years later..

Cooper and his wife kept up a front of a happy marriage, but Cooper continued to see Neal. After Cooper and his wife separated. Cooper and Neal continued to see each other, but Cooper was hesitant to divorce Rocky fearing he would lose the respect of his daughter, Maria. With marriage impossible, his relationship with Neal had ended by 1953 and he reunited with Rocky the following year and stayed together until his death..

Montage of stills from films that won Oscars for the year 1952 (presented at the 25th Academy Awards on March, 19 1953) set to the year's Oscar-winning song. 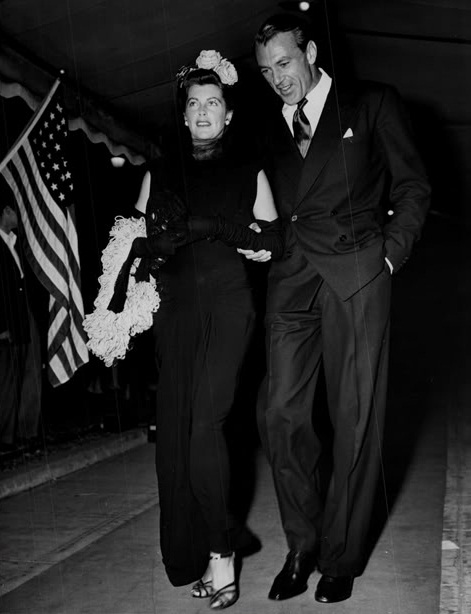