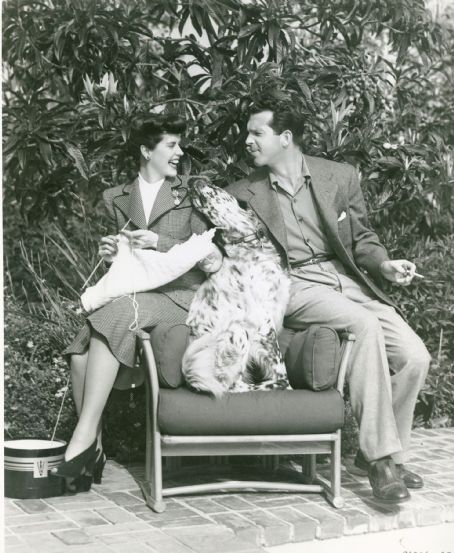 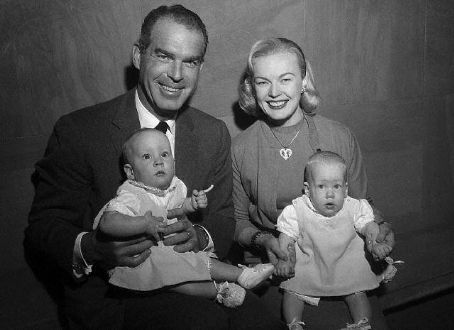 He and Haver adopted two more children, twins Katherine and Laurie (b. 1966). 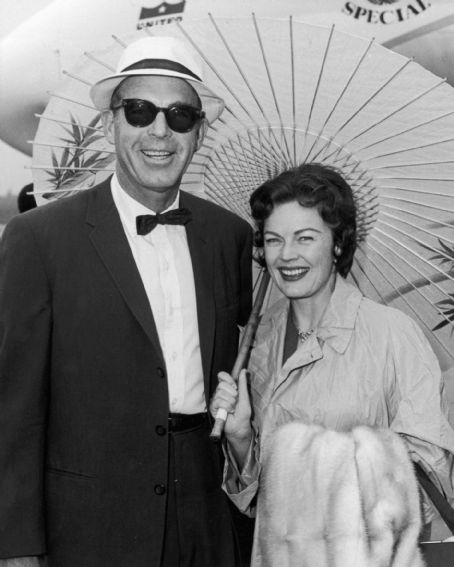 In 1941 MacMurray purchased land in the Russian River Valley in Northern California and established MacMurray Ranch. He spent time there when not making films, raising of prize-winning Aberdeen Angus cattle. 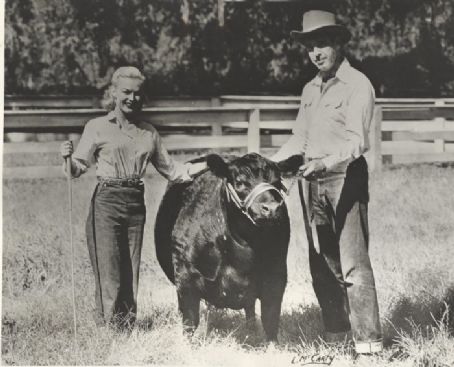 MacMurray wanted the property's agricultural heritage preserved, and it was thus sold in 1996 to Gallo, which planted vineyards on it for wines that bear the MacMurray Ranch label.

Kate MacMurray, daughter of Haver and MacMurray, now lives on the property (in a cabin built by her father), and is carrying on her family's legacy and the heritage of MacMurray Ranch." 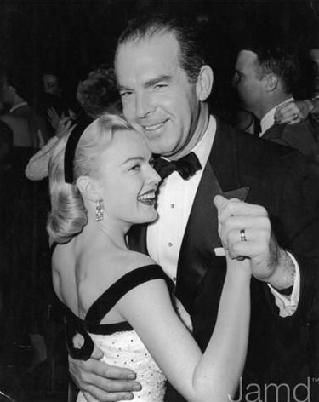