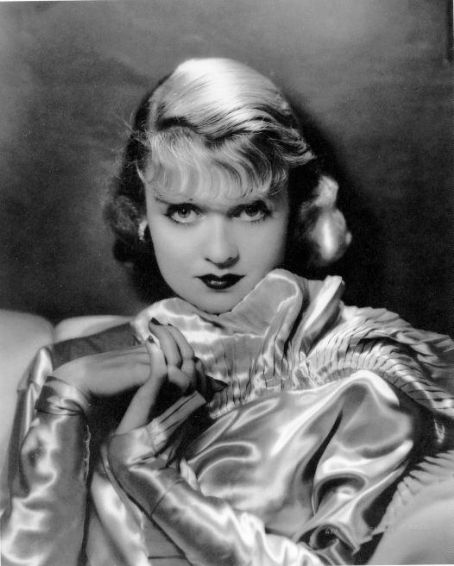 Constance Bennett was married five times and it all began with her first marriage in 1921, when she eloped with Chester Hirst Moorehead of Chicago, the son of a surgeon. The marriage was annulled in 1923.

After which Bennett, eloped with millionaire Philip Morgan Plant in 1925. They divorced in 1929. In 1932, Bennett brought back from Europe a three-year-old child, whom she claimed to have adopted and named Peter Bennett Plant.

In 1942, during a battle over a large trust fund established to benefit any descendants of her former husband, Bennett announced that her adopted son actually was her natural child by Plant, born after the divorce and kept hidden from the child's biological father, so he would not get custody of his son.. 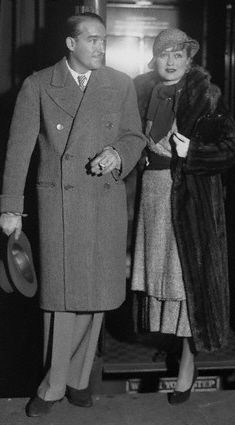 Bennett and de la Falaise founded Bennett Pictures Corp. and co-produced two films:  Legong: Dance of the Virgins (1935) and Kilou the Killer Tiger (1936). They were divorced in 1940. 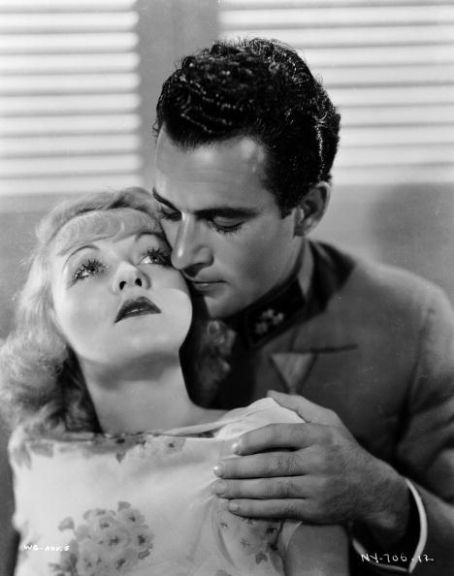 In 1941, Bennett married the actor Gilbert Roland, by whom she had two daughters, Lorinda and Christina. They were divorced in 1946.

After her marriage, she entertained the US troops stationed in Europe, winning military honors for her services.

She was the aunt of Morton Downey Jr.


In the last couple of pictures posted, I do not know which husband is which.. Maybe, someone who knows can help identify them in the comments, thanks.. 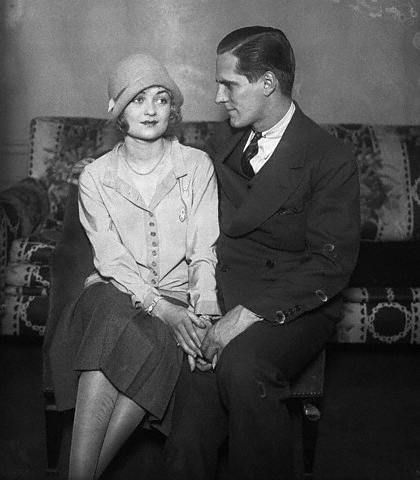 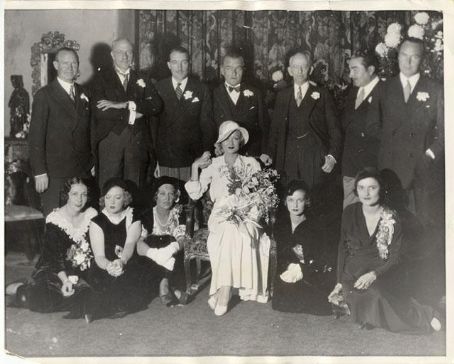