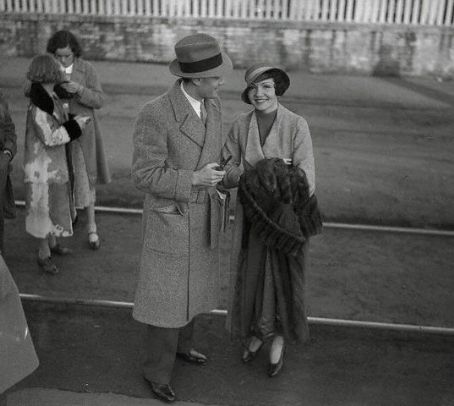 Colbert, was best known for her confident, intelligent style and her subtle, graceful acting and in 1928, married Norman Foster, an actor and director, who performed with Colbert in the Broadway show, The Barker. They never lived together, supposedly because Colbert's mother disliked Foster and would not allow him into their home. Colbert and Foster divorced in 1935. 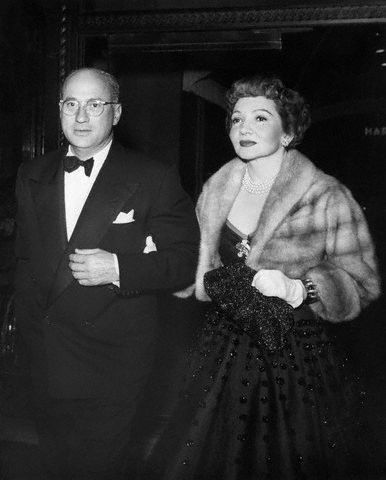 In December of that year, Colbert married Dr. Joel Pressman, a surgeon at UCLA. The marriage lasted 33 years, until Pressman's death of liver cancer in 1968.

For years, Colbert divided her time between her apartment in Manhattan and her summer home in Speightstown, Barbados. After suffering a series of strokes in 1993, she stayed at her home in Barbados, where she died on July 30, 1996, at age 92. Colbert is buried in the Parish of St. Peter Cemetery in Barbados.

Montage of stills from films that won Oscars for the year 1934 (presented at the 7th Academy Awards on February 27, 1935) set to the year's Oscar-winning song. 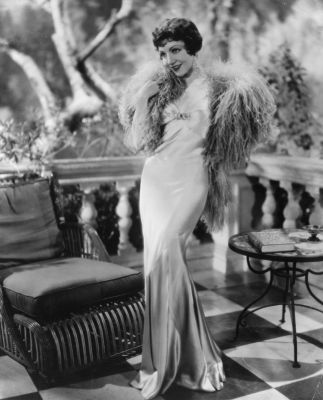