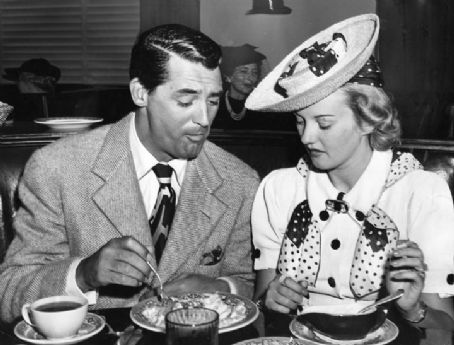 Cary Grant was married five times. He wed Virginia Cherrill on February 10, 1934. She was best known for her role as the blind flower girl in Charlie Chaplin's City Lights (1931). She divorced Grant on 26 March 1935, following charges that Grant had hit her. 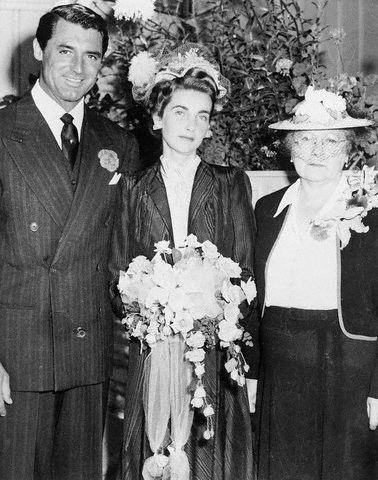 In 1942, he married Barbara Hutton, one of the wealthiest women in the world, and became a father figure to her son, Lance Reventlow. The couple was nicknamed "Cash and Cary", although in a prenuptial agreement Grant refused any financial settlement in the event of a divorce. After divorcing in 1945, they remained lifelong friends. 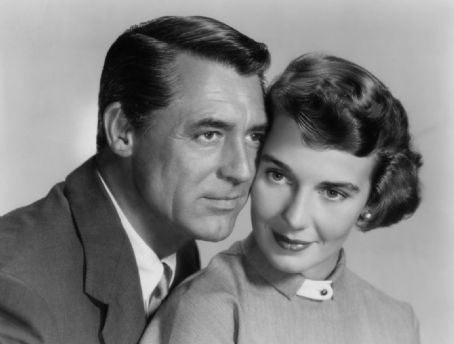 On December 25, 1949, Grant married Betsy Drake. He performed with her in two films. This would prove to be his longest marriage, ending on August 14, 1962. Drake introduced Grant to LSD, and in the early 1960's he related how treatment with the hallucinogenic drug (legal at the time) at a prestigious California clinic had finally brought him inner peace after yoga, hypnotism and mysticism had not helped him. Grant and Drake divorced in 1962. I later saw her in a interview where she said that.. she thought that he never loved her.. I thought it was so very sad to hear.. 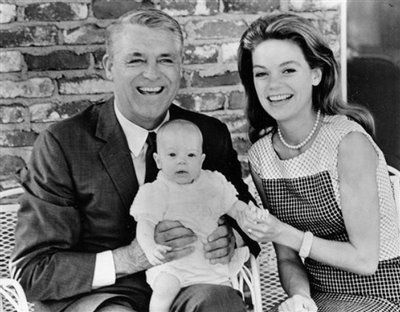 He eloped with Dyan Cannon on July 22, 1965 in Las Vegas. Their daughter, Jennifer Grant, was born prematurely on February 26, 1966. He called her his "best production" and regretted that he had not had children sooner. They divorced in 1968. 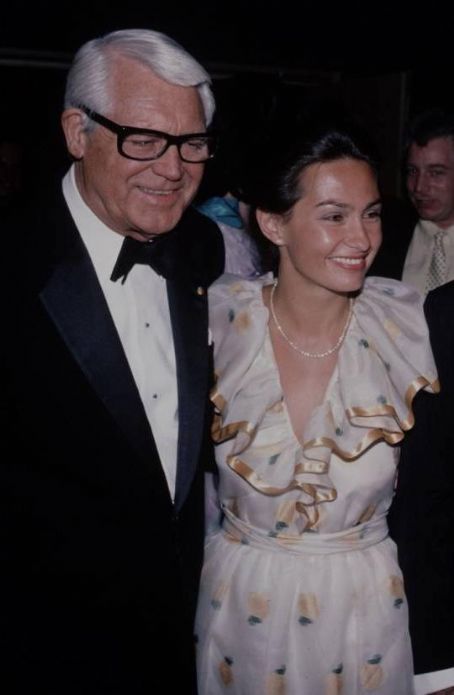 On April 11, 1981, Grant married Barbara Harris, a British hotel public-relations agent, who was 47 years his junior. They renewed their vows on their fifth wedding anniversary. (Fifteen years after Grant's death, Harris would marry former Kansas Jayhawks quarterback David Jaynes in 2001.) 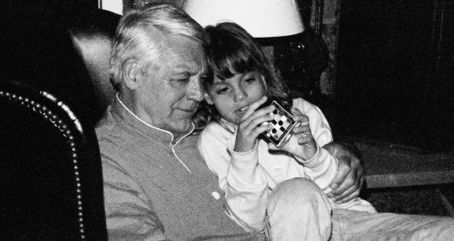 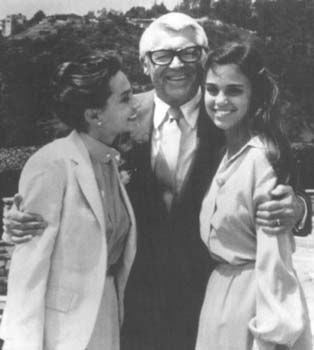 Her parents divorced when she was two years old. The reasons given for their divorce were that her father was unable to find his "perfect wife", also there was a 33-year age difference. Jennifer had a close relationship with her father for the rest of his life. Because her father did not want her to become an actress, she tried other career options:

As a teenager she worked as a: babysitter, stock clerk at the Village store in Pacific Palisades, grocery store checkout cashier at the Rainbow Grocery in Malibu, and waitress at the Pioneer Boulangerie restaurant in Santa Monica.

After graduating from Stanford University in 1987 with a degree in American Studies, she worked for a law firm, and followed that with a job as a chef at Wolfgang Puck's Spago restaurant in Beverly Hills.

When her father died in 1986, he left her half his estate, worth several millions of dollars, the other half of the estate went to her stepmother Barbara Harris Grant, with whom Jennifer has a close relationship.

In 1993, seven years after Cary Grant's death, she played her first acting role in the Aaron Spelling television drama Beverly Hills, 90210, in the role of Celeste Lundy.

She appeared as a guest star in TV shows including: Friends, and later appeared in several movies. In 1999, she was the lead actress in the WB television sitcom Movie Stars. 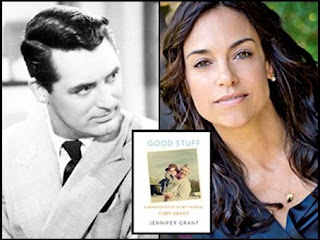 In 2011, her memoir, Good Stuff: a Reminiscence of My Father, Cary Grant, was published. Good Stuff is a portrait of her relationship with her father. The title refers to a favorite expression of his, said when things were going well.

She was married to Randy Zisk for three years, but the marriage ended in divorce in 1996. Grant has volunteered as an actress and mentor with the Young Storytellers Foundation. Grant gave birth to a son, Cary Benjamin, on August 12, 2008. 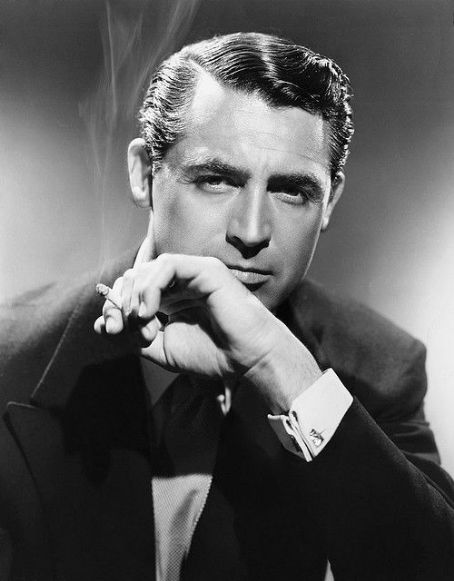